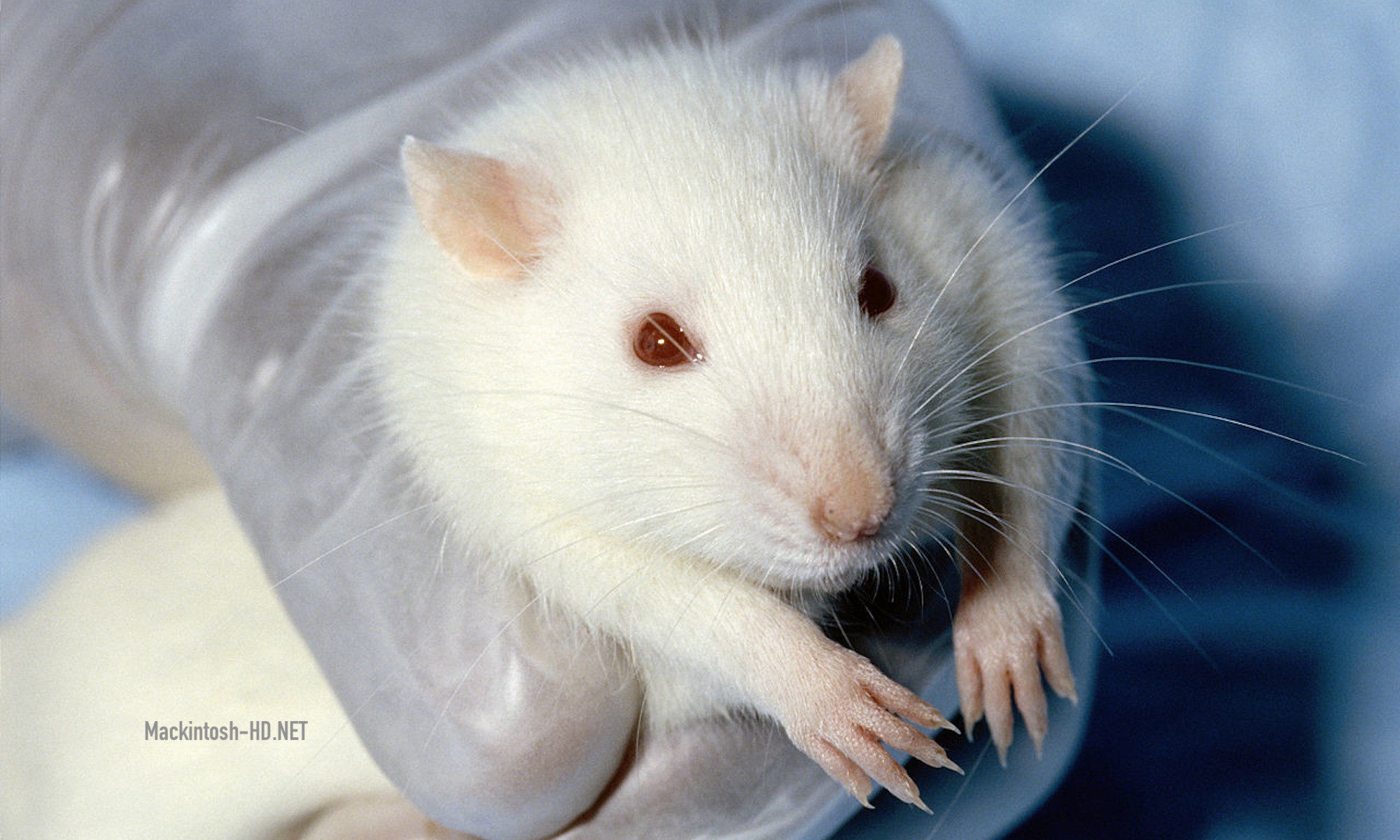 According to psychologists, memories to a large extent form the personality of a person. Pleasant ones can become valuable assets, while bad ones can lead to depression and psychological problems. An experiment by Chinese scientists has proven that the ability to remove painful memories is real and may appear in the future to treat people.

To remove negative memories, the CRISPR gene editing method was used. Conventional laboratory rats acted as experimental subjects. According to researchers from Peking University, they were able to completely remove the memory of those experiments that rats went through during laboratory tests.

About testing on people, there is no talk. Ethical issues arise, as well as the implementation of editing techniques. So, it is not clear how to determine which memories to remove and which to leave. There is also the danger of incorrect editing, which will lead to the loss of memories that form the personality of a person and contribute to his identity.

However, researchers believe that in the future such a method will save a person from drug dependence, post-traumatic syndrome, chronic stress and other psychological disorders.