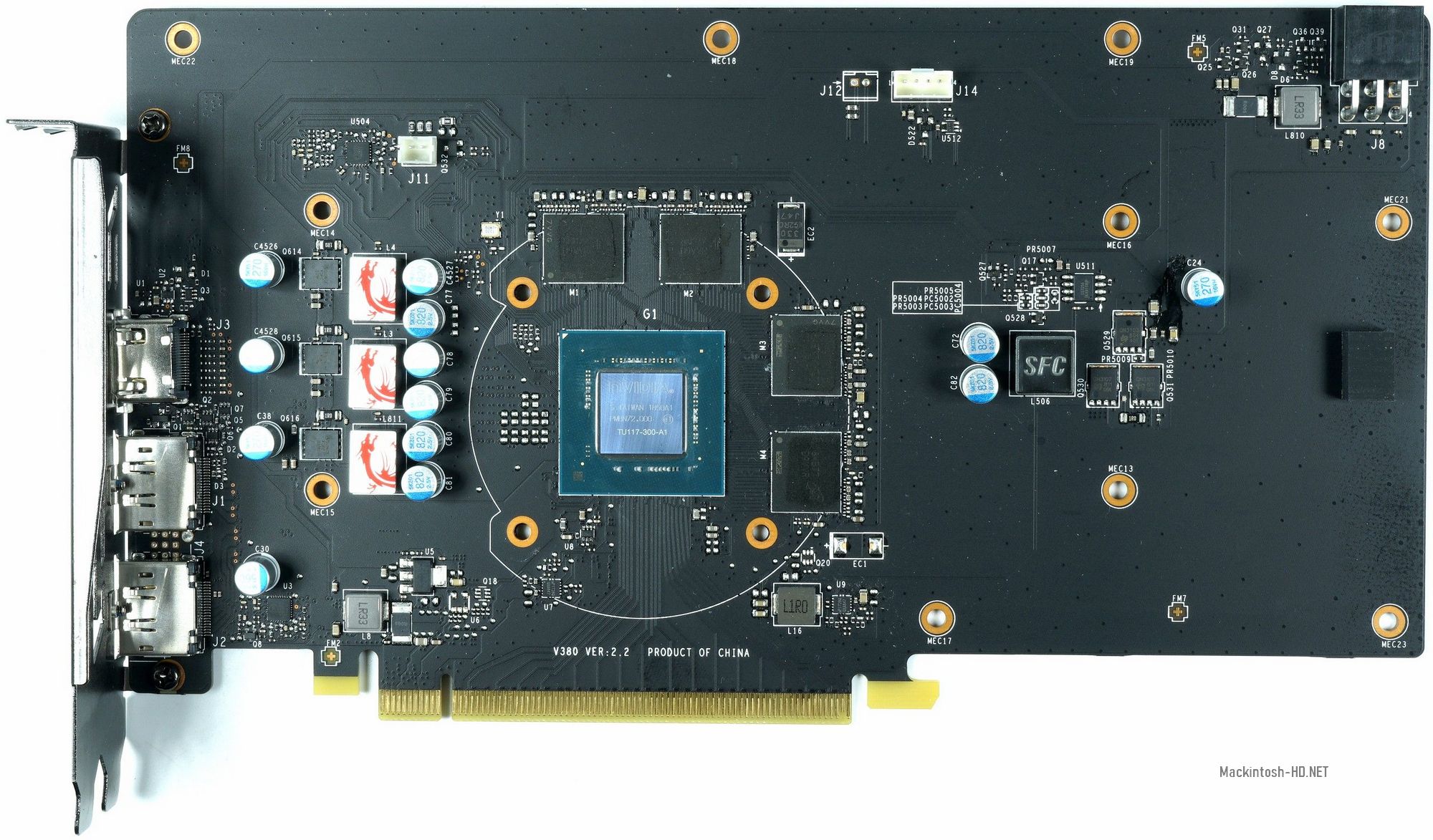 We have already said more than once that the desktop graphics card GeForce GTX 1650 with GDDR6 memory, as well as its twin mobile sister, GTX 1650 Ti, should soon enter the market.

We assumed that the release of such an adapter, primarily in the desktop segment, is due to the desire of Nvidia to make the card more interesting for the buyer, since now the usual GTX 1650 with a minimal price difference with the GTX 1650 Super is in most cases a pointless purchase.

However, new data indicate that there is another reason. If you believe the source, at the moment there is a situation in the market where GDDR5 memory modules are simply becoming smaller, that is, manufacturers release them in much smaller quantities, since most of the current video cards have already switched to GDDR6. And this in turn means that GDDR5 is getting more expensive, that’s why Nvidia is also profitable to transfer its budget adapter to faster memory.