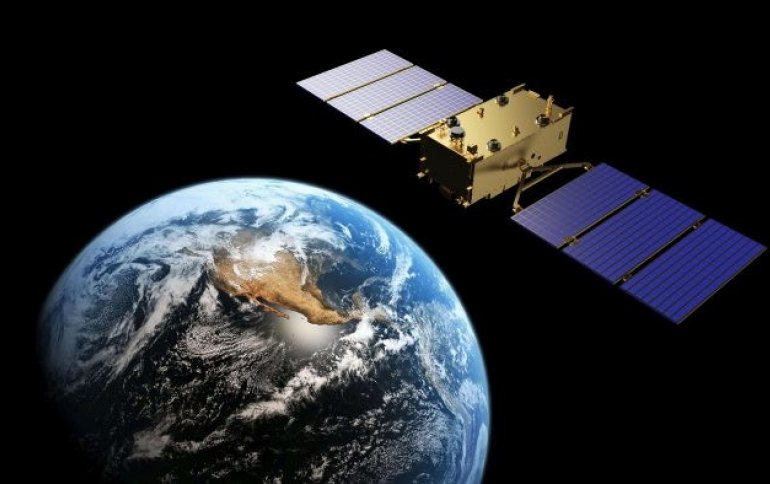 The center will be owned by Geely Technology Group. When it starts, Geely will be the first Chinese private satellite manufacturing company.

The enterprise will include a research and development center, units specializing in manufacturing and testing, as well as a cloud computing center. It is assumed that the object will be able to develop and produce various satellite models. The company plans to launch commercial low-orbit satellites by the end of this year.

Geely’s entry into a new field of activity is part of the transformation of the automaker into a global mobility technology group. The implementation of the satellite strategy is entrusted to the Geespace company, created by Geely in 2018 to develop, launch and operate low-orbit satellites. According to plans, Geespace will begin deploying its low-orbit satellite network by the end of the year. Low-orbit satellites will be able to provide high-speed Internet connections, high-precision navigation and access to cloud computing capabilities. One of the consumers of these services will be self-driving cars. Modern navigation systems rely on satellites in high orbit, which do not provide the accuracy needed to solve tasks such as lane navigation and collision avoidance. The low-orbit satellite network Geespace will provide much higher positioning accuracy – up to a centimeter, providing access to the implementation of these and other similar functions. Satellites will be designed for a service life of up to ten years, after which they will naturally self-destruct in the Earth’s atmosphere.