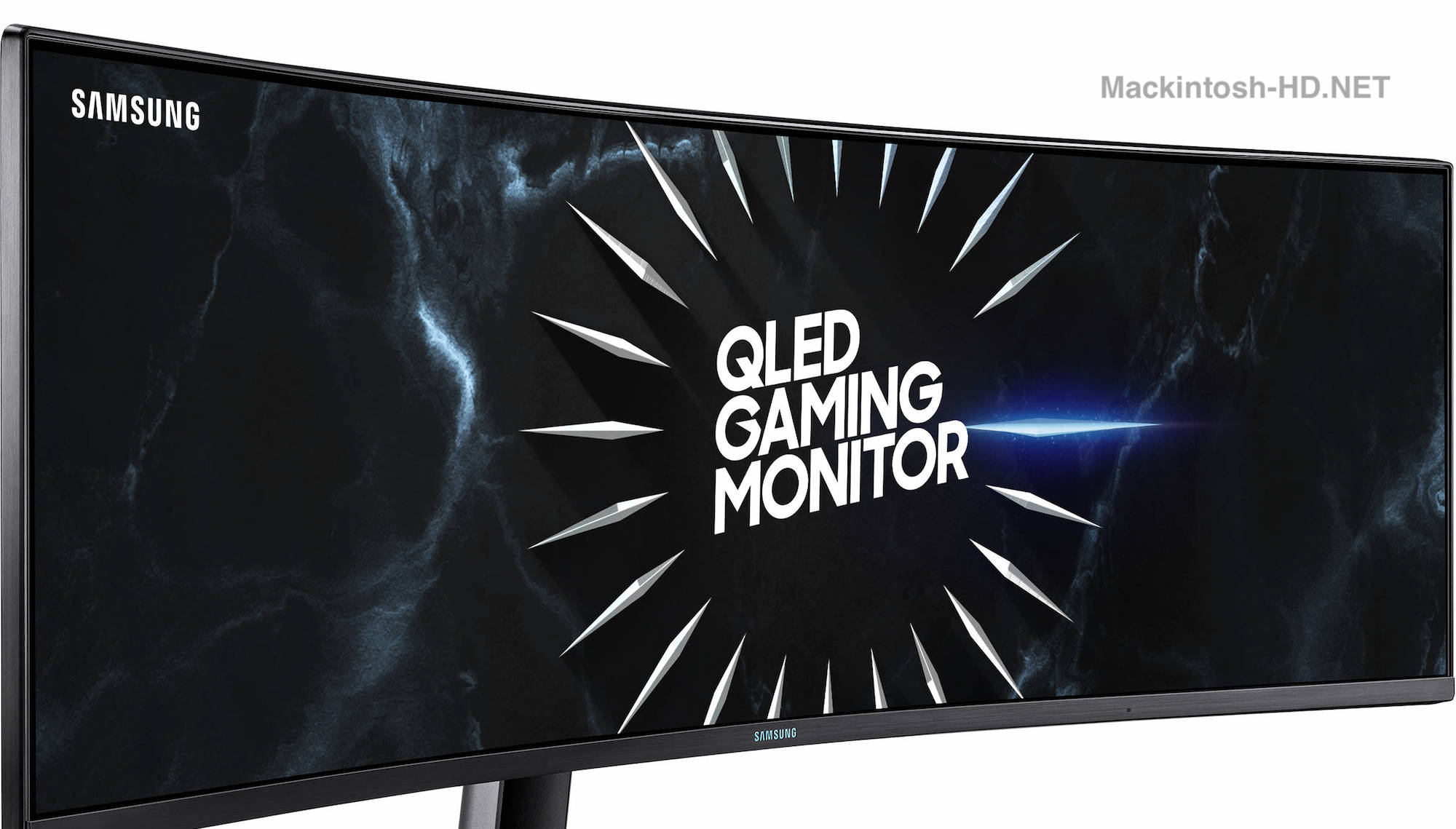 This is stated in the next IDC report.
IDC analysts released third-quarter data related to the gaming desktop, laptop and monitor market. To clarify, by gaming computers they mean models with GPUs of the middle and upper segment manufactured by AMD and Nvidia, excluding professional models such as Quadro and Radeon Pro. And for game monitors in IDC include models with a refresh rate of 100 Hz or higher.

So, for the quarter of devices of the above categories, 10.0 million units were shipped. This is 10.1% more than in the third quarter of 2018. At the same time, sales of gaming monitors in annual terms increased by 76.4%, to 2.2 million units. According to analysts, demand spurred, in particular, the desire to avoid price increases due to the possible introduction of new tariffs on imports from China to the United States.