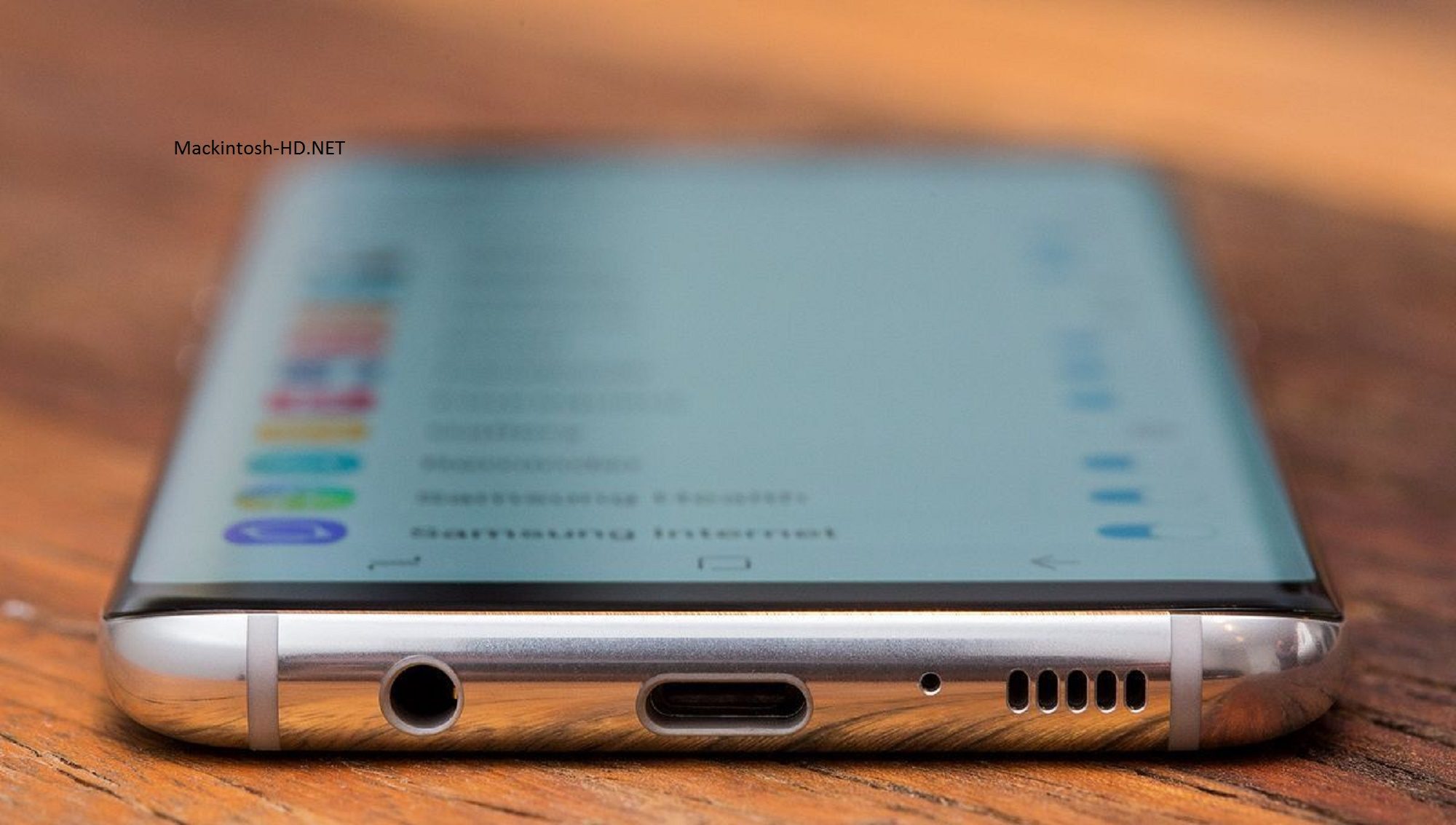 Samsung has recently shared a list of devices that will upgrade to Android 10 one day or another. And of the flagships, there were the Galaxy S9 and Note9, but there was no Galaxy S8 and Note8.

And this is quite expected, since these smartphones came out back in 2017, and have already received two Android updates. However, there is still the possibility that Samsung will update the oldies as well. The appearance of the Galaxy S8 running Android 10 in the Geekbench base hints at this. This absolutely does not mean anything, since there are many ways to explain the appearance of such a device in the software database. But one of them still gives hope to the owners of this smartphone that Samsung has not forgotten about them.