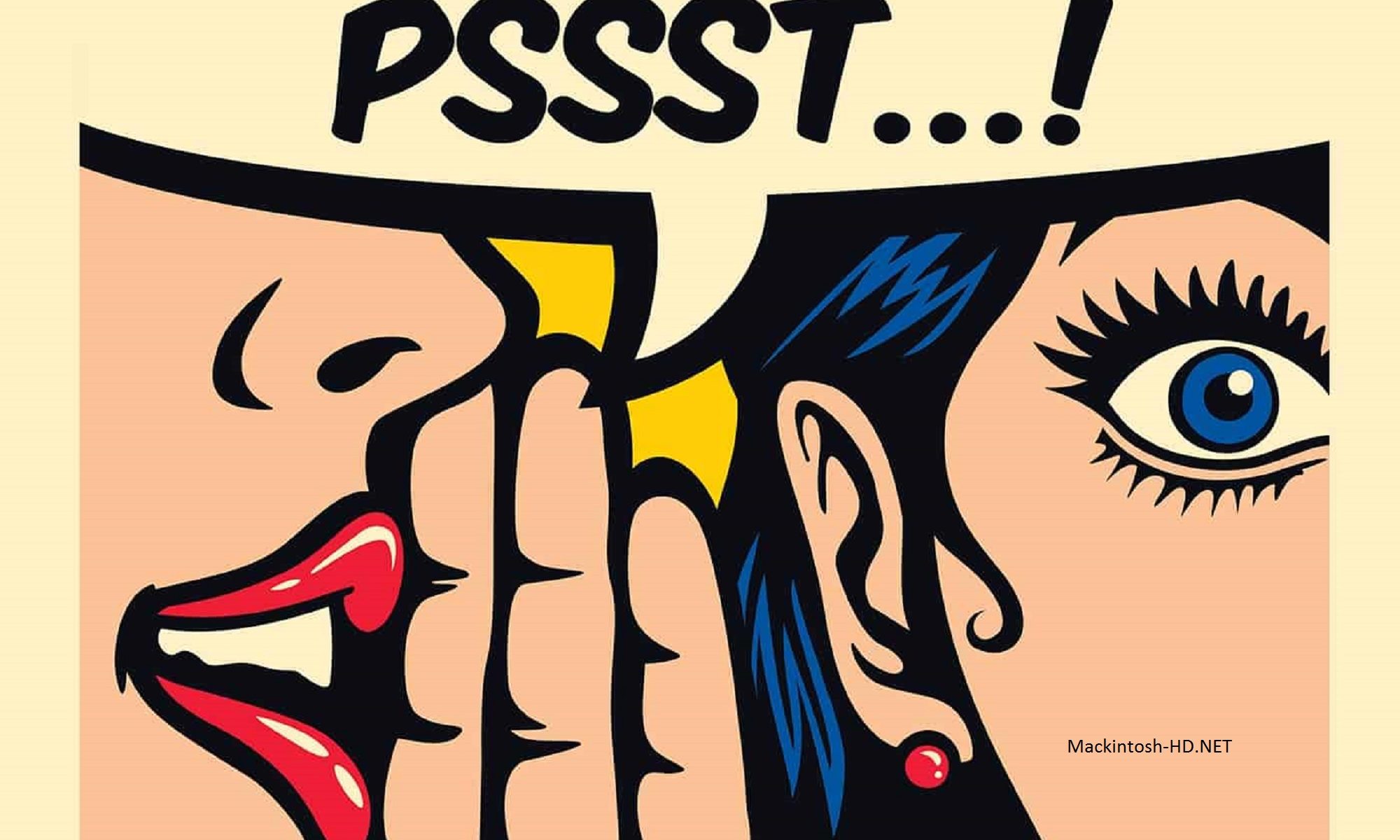 At the weekend, a rumor appeared that Samsung Galaxy S20 and Galaxy S20 Plus smartphones would not get 108-megapixel cameras. Today, a well-known insider wrote on Twitter how to correctly interpret this data.

Reportedly, the maximum resolution of the main sensors Galaxy S20 and Galaxy S20 Plus will be the coveted 108 megapixels, and in this mode it will certainly be possible to shoot. But the bet is on the use of a sensor with an RGGB layout and an Ennea Bayer filter (9 Bayer). That is, the maximum resolution of the sensor will decrease by 9 times – just up to 12 megapixels, but at the same time the light capture will increase significantly, and this should already have a positive effect on the quality of any photos.

Huawei will do differently with its P40: the device will receive a 52-megapixel sensor with a Quad Bayer filter and an RYYB layout. To capture more light, the pixels will be able to form fours, and the final resolution of such a picture will be four times less than the maximum – that is, 13 megapixels.

According to an insider, the use of these sensors will launch a new round of war cameras of flagship smartphones. And who will come out of it as a winner, while one can only guess.