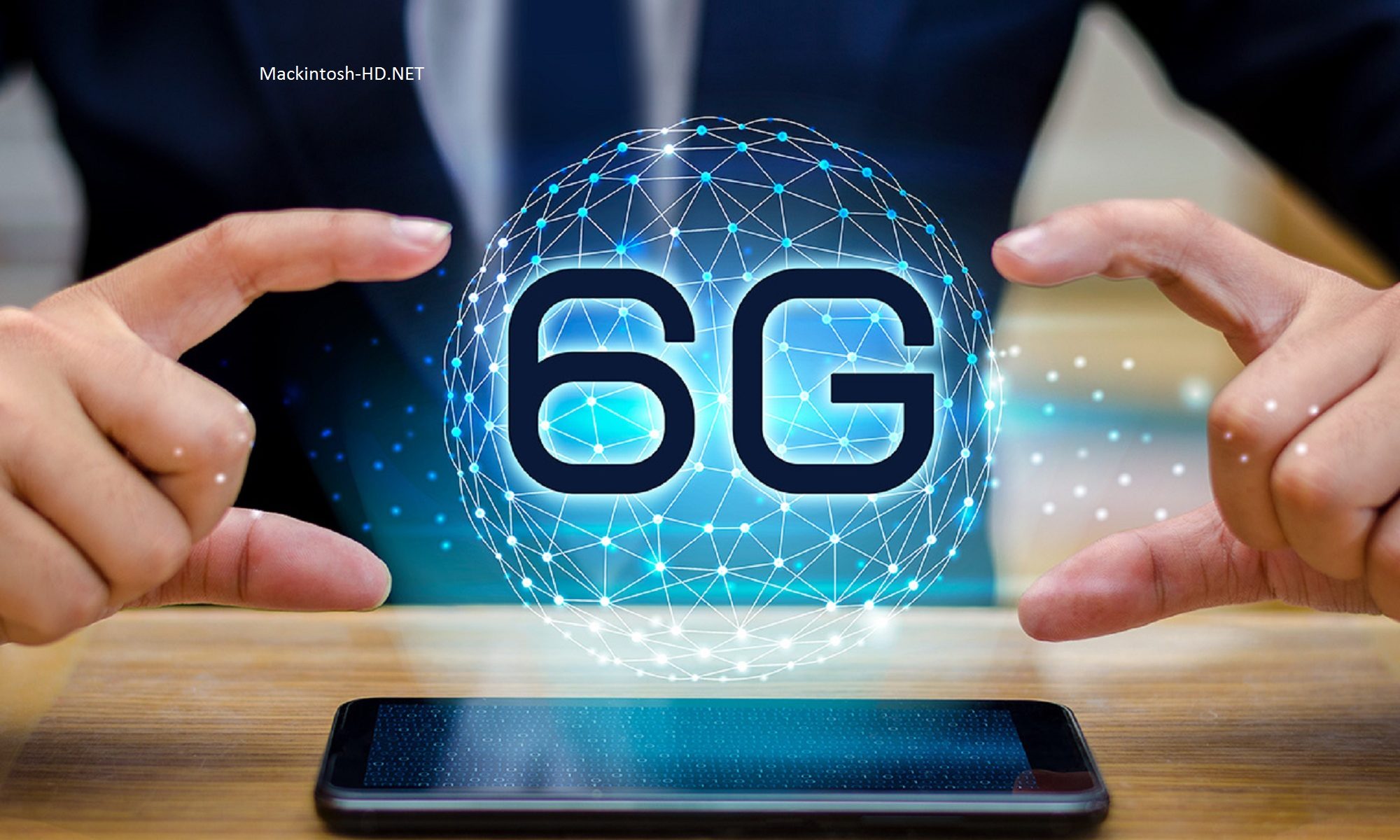 In 2019, the first fifth-generation 5G cellular networks began to work, and work on the new communication standard has already begun. The 6G development team has already begun promoting the benefits of future networks.

5G already offers a breakthrough in data transfer rates compared to 4G, but this is far from the limit. As the developers promise, the new 6G network will be so powerful that it can change user habits. The network should be better and safer. In addition, connection speeds should become so high that an almost complete mixture of the real and digital worlds will be possible.

The introduction of the sixth generation of mobile communications is expected in the second half of the 2020s and early 2030s. To create requirements for 6G technology, the International Telecommunication Union (ITU) has formed a special group FG NET-2030.

Huawei CEO and founder Ray Zhengfei has already confirmed that the company is simultaneously working on 5G and 6G networks.