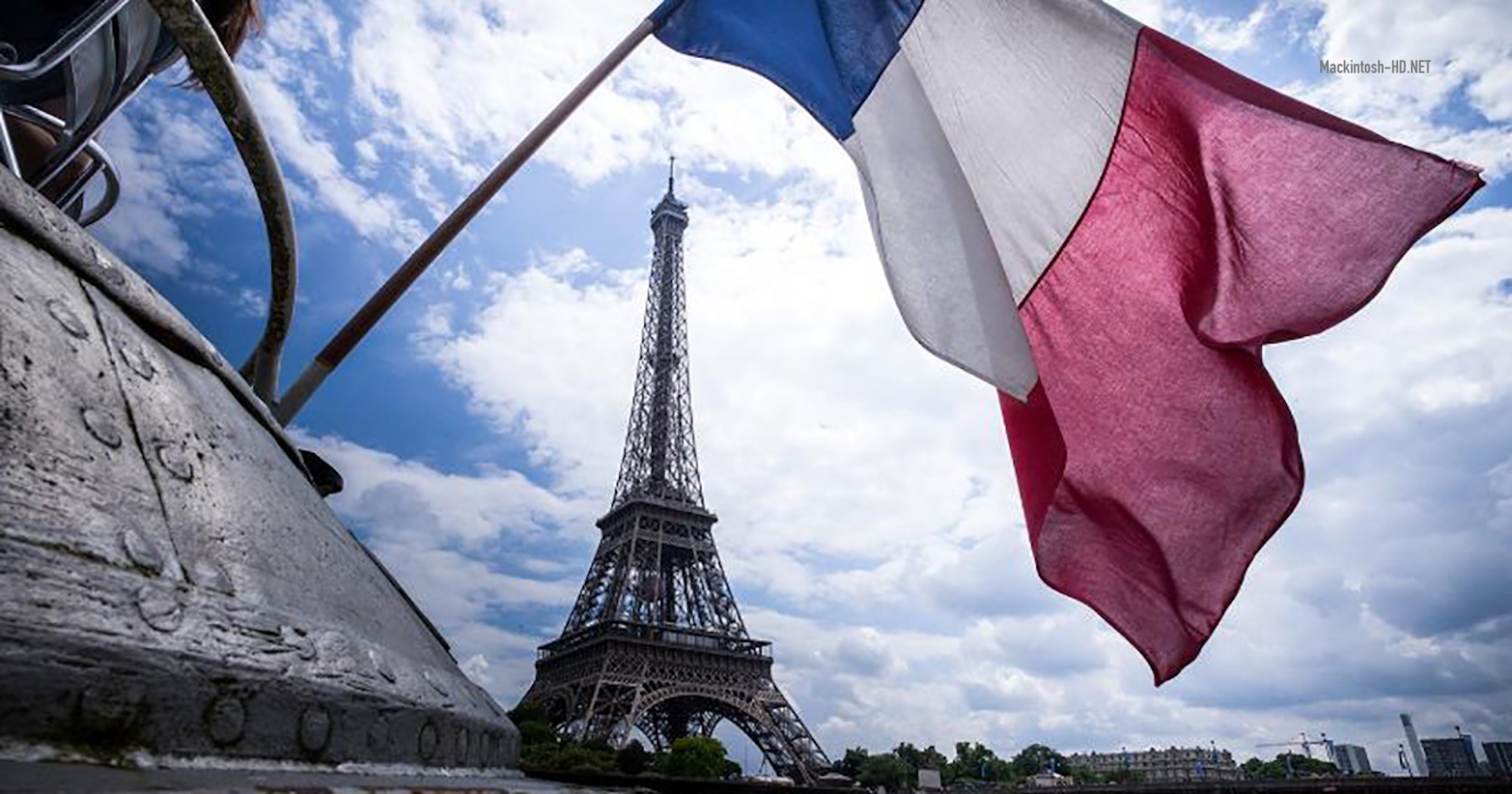 French junior digital affairs minister Cedric O said in a recent interview that the country would be glad if Twitter and other US companies move to France.

The French Minister for Digital Affairs immediately clarified that he has not yet contacted Twitter on this matter. He also invited all American entrepreneurs and researchers who are looking for the best place to develop technology and business to France. Cedric O noted that France is open to a “more humane and fair Internet.”

If Twitter at some point decides that the circumstances of the United States no longer allow the company to develop in accordance with its values, if for various reasons and the company’s work will be too much instability, then Twitter will be happy to accept in Europe, especially in France.

US President Donald Trump on Thursday signed an executive order that deals with the regulation of social networks and the prevention of online censorship. The president of the United States went to this after Twitter identified some of the entries on the Trump page as unreliable and urged the author of the account to check the facts. Trump accused Twitter of interfering in the presidential election and threatened to close the service.