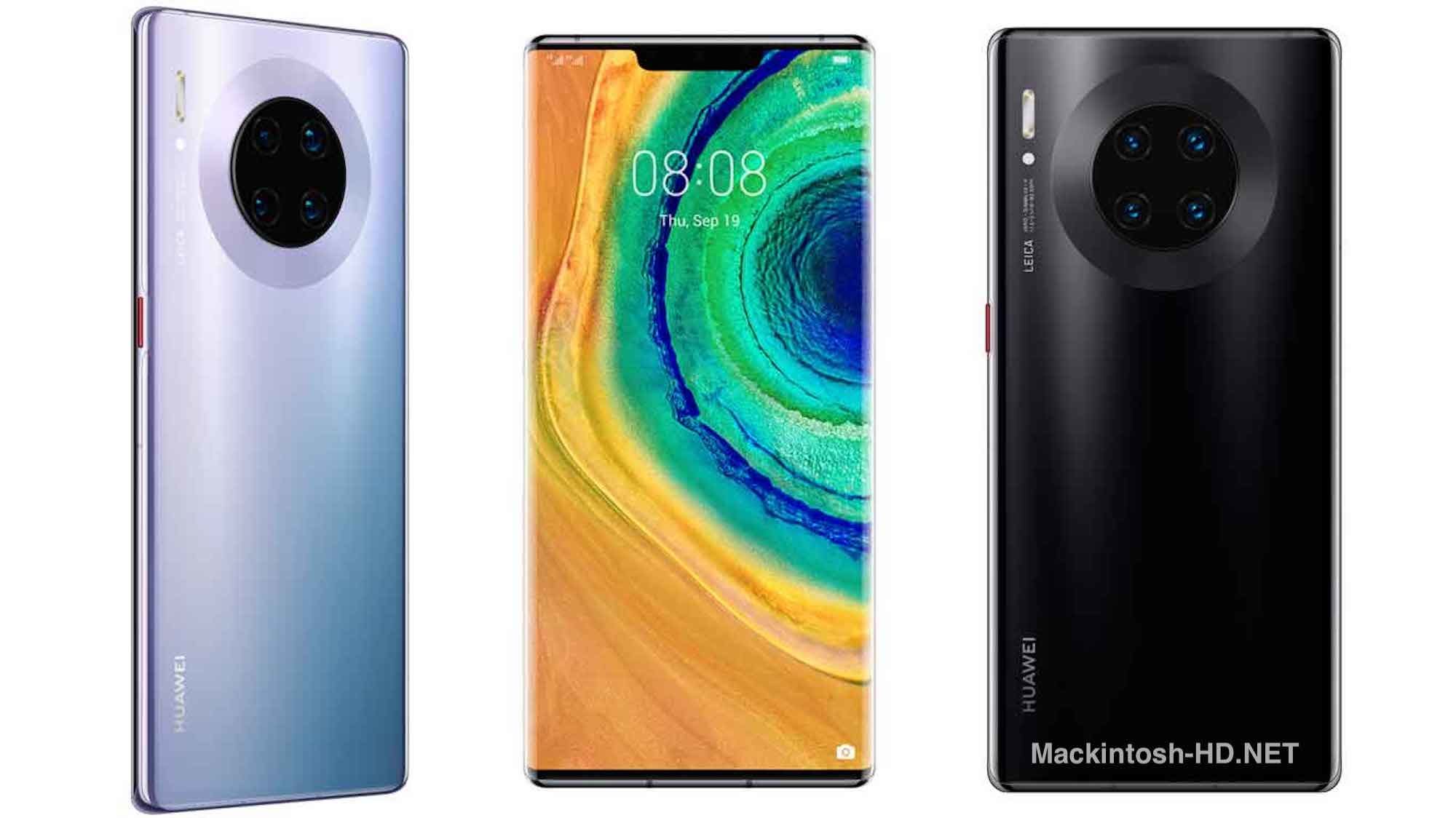 Due to sanctions by the US authorities, Huawei has lost the ability to officially install Google services and applications on its new smartphones, including the flagship Huawei Mate 30.

However, users are finding ways to independently install the Google Play Store on the Huawei Mate 30 and Mate 30 Pro. Last week, the sanctions bypass method using the third-party LZ Play application was closed. But a holy place does not happen empty and a new method was invented.

It was revealed in the community of mobile developers XDA Developers. It is quite simple, like all ingenious. To do this, you need to create a backup using HiSuite, Huawei’s proprietary service. After creating a backup, files with Google applications are inserted into it. Then the smartphone is restored from this backup, while the user needs to make sure that the checkbox for restoring system settings is activated.

After that, the smartphone restarts, the user needs to clear the cache in Google applications before giving them the necessary permissions, and voila! The main problem remains the “obstruction” of the SafetyNet safety test.

The performance of the method on Huawei Mate 30 or the Honor 9X Pro has not yet been confirmed.

Shortly after publishing the method on XDA Developers, sources for downloading files with Google applications stopped working. However, the method itself remained valid as a concept.