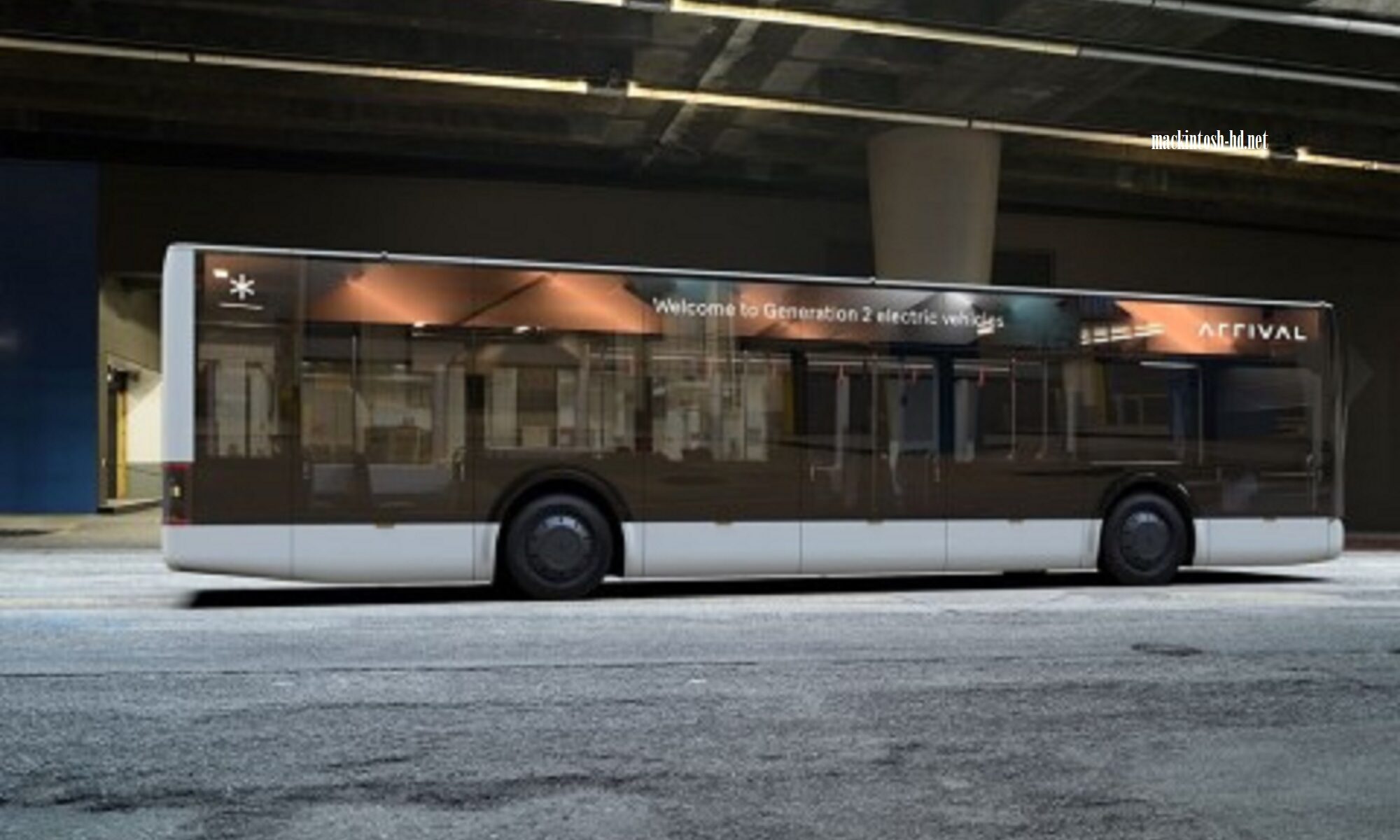 The British company Arrival, founded by the creator of the YOTA brand and former deputy head of the Ministry of Communications of Russia Denis Sverdlov, introduced an advanced technology bus powered by electricity. In addition to environmental friendliness, the vehicle is distinguished by a housing fully covered by the display.

Earlier, an English startup signed a contract with the American express delivery and logistics service UPS for the supply of 10 thousand electric cars. Now it became known that Arrival will be producing electric buses of a new generation. Outwardly, they are not much different from ordinary models, but the difference is really huge.

The main feature of the bus was the display, which covers the body. You can display any images on it, whether it’s an advertisement, a route or something else. The cabin has one huge and many small screens that display stops and other information.

The bus will have customizable seats, a panoramic roof and an advanced control panel for the driver, presented with a large Tesla-style touch screen. Electric cars will be connected to a single control system, which will allow passengers to receive up-to-date information on traffic, and operators will be able to more effectively manage the fleet.

The release dates and the cost of such a bus are not reported.