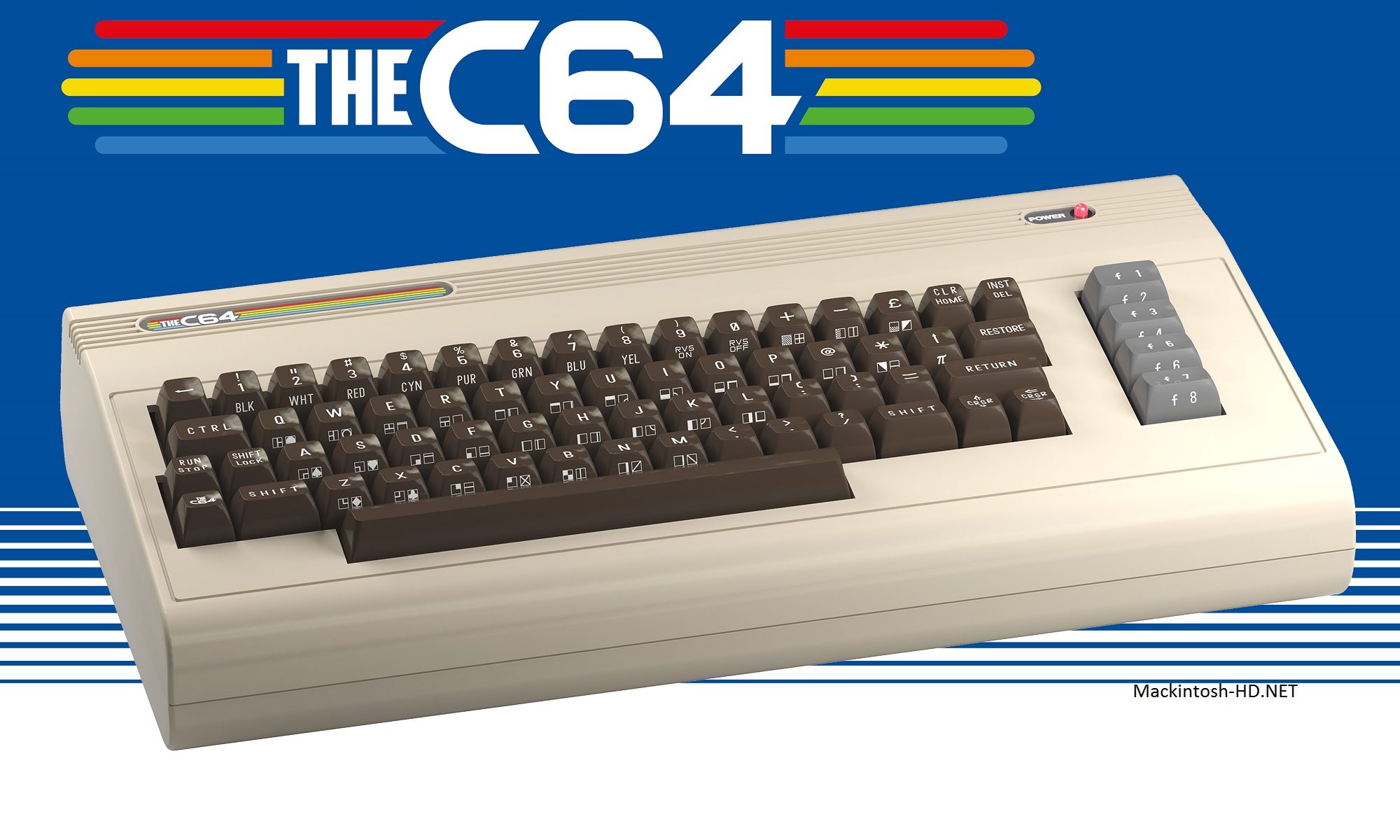 As a THEC64 game console. In recent years, the gaming market has a tendency to bring back legends of the past. There were remakes of projects popular many years ago, retro-consoles began to be massively released.

And if most of the consoles that are now getting a second life came out a couple of decades ago, then with THEC64 the situation is different. Firstly, the ancestor of this console is Commodore 64. And this is not a game console, but a home PC. Secondly, this PC was released back in 1982, that is, 37 years ago. This means that many of those who are generally interested in the theme of retro consoles at least have not found this device or do not know anything about it.

THEC64, unlike the original, is still primarily a game console. Previously, the creators of THEC64 raised money for their project through Indiegogo, and now the console has finally entered the market.

Buyers will receive a console with 64 legendary games of the original Commodore 64, but on the official website you can find 83 games, that is, a part can be downloaded independently. In addition, unlike many other retro set-top boxes, there is a full-fledged USB port that allows you to upload your own files to the console.

Connecting to a TV or monitor is via HDMI. You can also note one new game created specifically for THEC64 – Sam’s Journey.