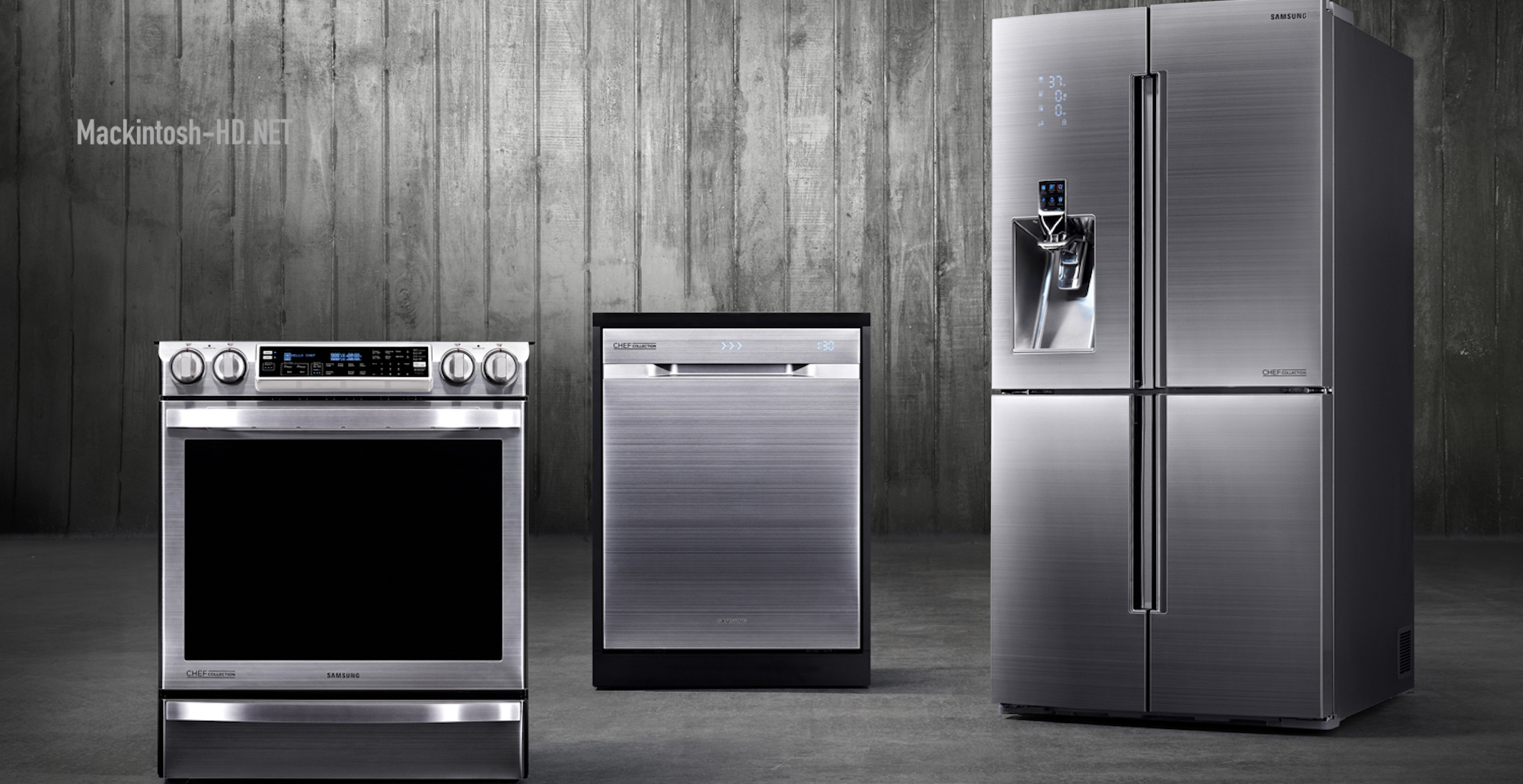 Samsung is a leader in the global smartphone market. At the same time, in the United States, Apple often manages to circumvent its sworn “enemy.” But in the home appliance market, the Korean giant in the US has no equal.

The company said that in 2019 it occupied 20.5% of the entire US home appliance market, and in the fourth quarter it accounted for 21.6%. At the same time, Samsung has been leading the market for 15 consecutive quarters, that is, almost four years.

Separately, Samsung noted that last year it occupied 20.8% of the dryer market, 20.5% of the washing machine market and 23.7% of the refrigerator market. And in the segment of refrigerators with “French doors” the company has remained the leader for 11 years! True, Samsung’s microwave oven market has not yet been subdued – here it is second with a share of 14.5%.