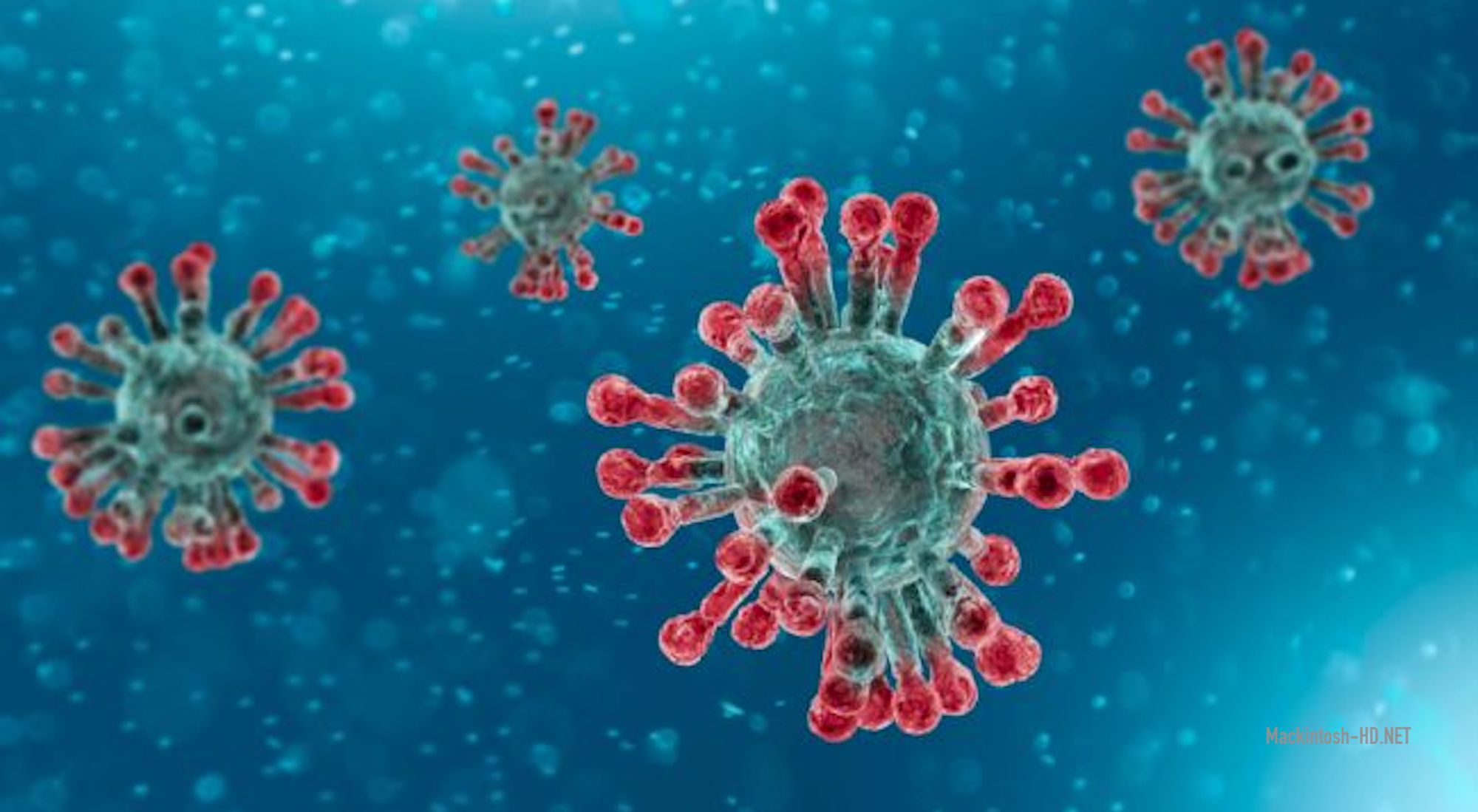 Recall that the participants of Folding@Home install software on their systems, allocating some of the resources for distributed computing. The tasks previously counted by Folding@Home have now been supplemented by the search for a means to combat coronavirus. By the way, the mentioned Summit supercomputer has been used to solve this problem in recent weeks and has already found 77 different low molecular weight drug compounds that can be effective in fighting the virus@mymac.

Recently, the number of Folding @ Home members has increased by 1200%, since in just two weeks more than 400,000 new volunteers have joined the network. Unfortunately, this significant surge has led to a shortage of work units (small fragments of workloads sent to each user), but Folding @ Home is already urgently expanding its capabilities in this regard.