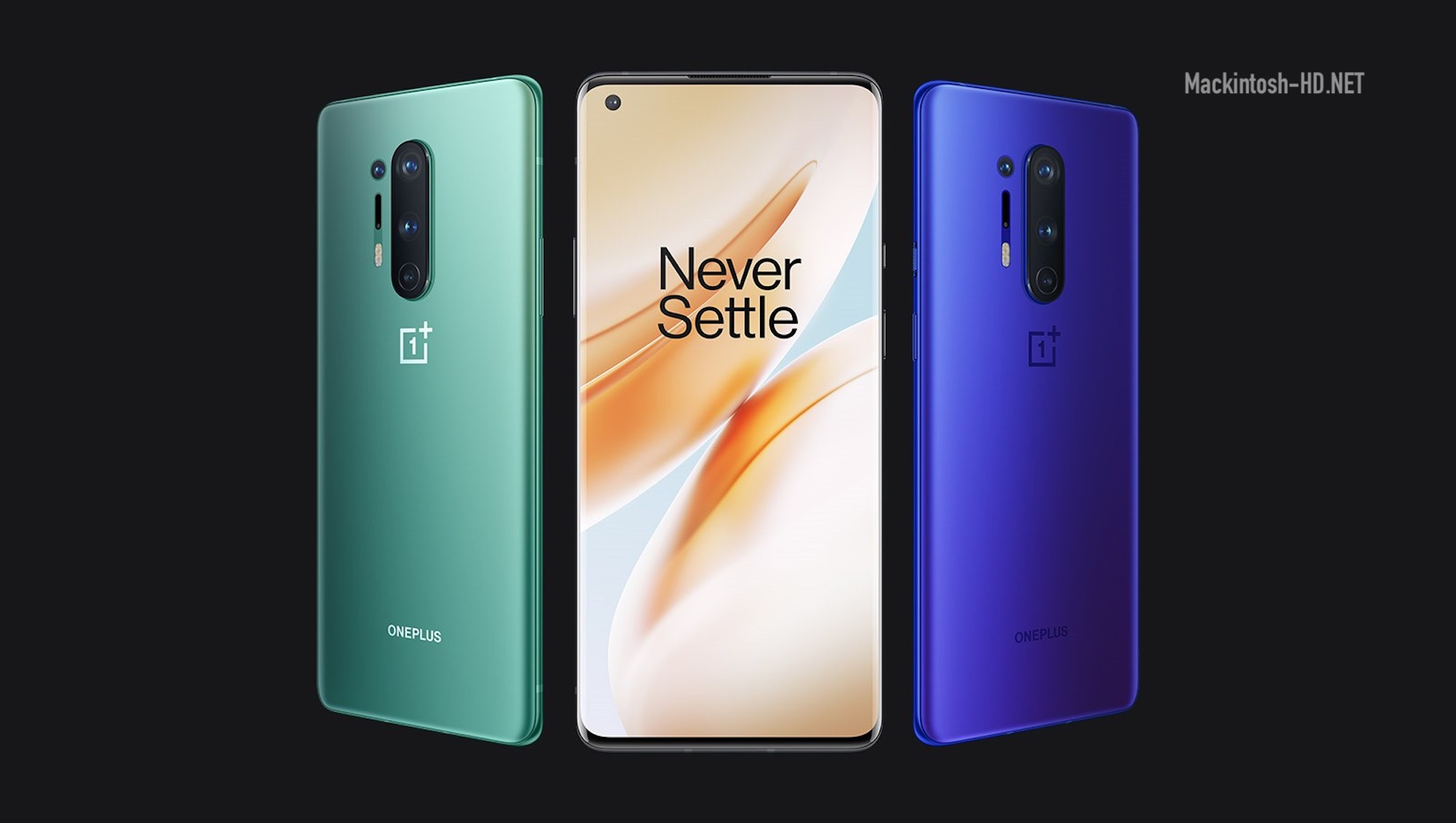 Today on sale in China are the flagship smartphones OnePlus 8 and OnePlus 8 Pro, which were very popular at the pre-order stage.

In just a few minutes, the entire launch batch of OnePlus 8 and OnePlus 8 Pro [BUY HERE] was completely sold out on pre-orders. Despite the fact that the new OnePlus flagships turned out to be more expensive than their predecessors, this did not stop the fans.

OnePlus 8 Pro received a 120-Hertz display with a diagonal of 6.78 inches with a resolution of 3168 x 1440 pixels, a single-chip Qualcomm Snapdragon 865 system, a main camera with image sensors with a resolution of 48MP, 48, 8 and 5 megapixels, as well as a battery capacity of 4510 mAh Support fast 30W wireless charging.

The smartphone software turned out to be rather crude, so the manufacturer released a big update on the first day, eliminating a lot of errors present in the starting firmware. The OxygenOS 10.5.4 firmware, which is based on Android 10, also improves system performance and functionality.