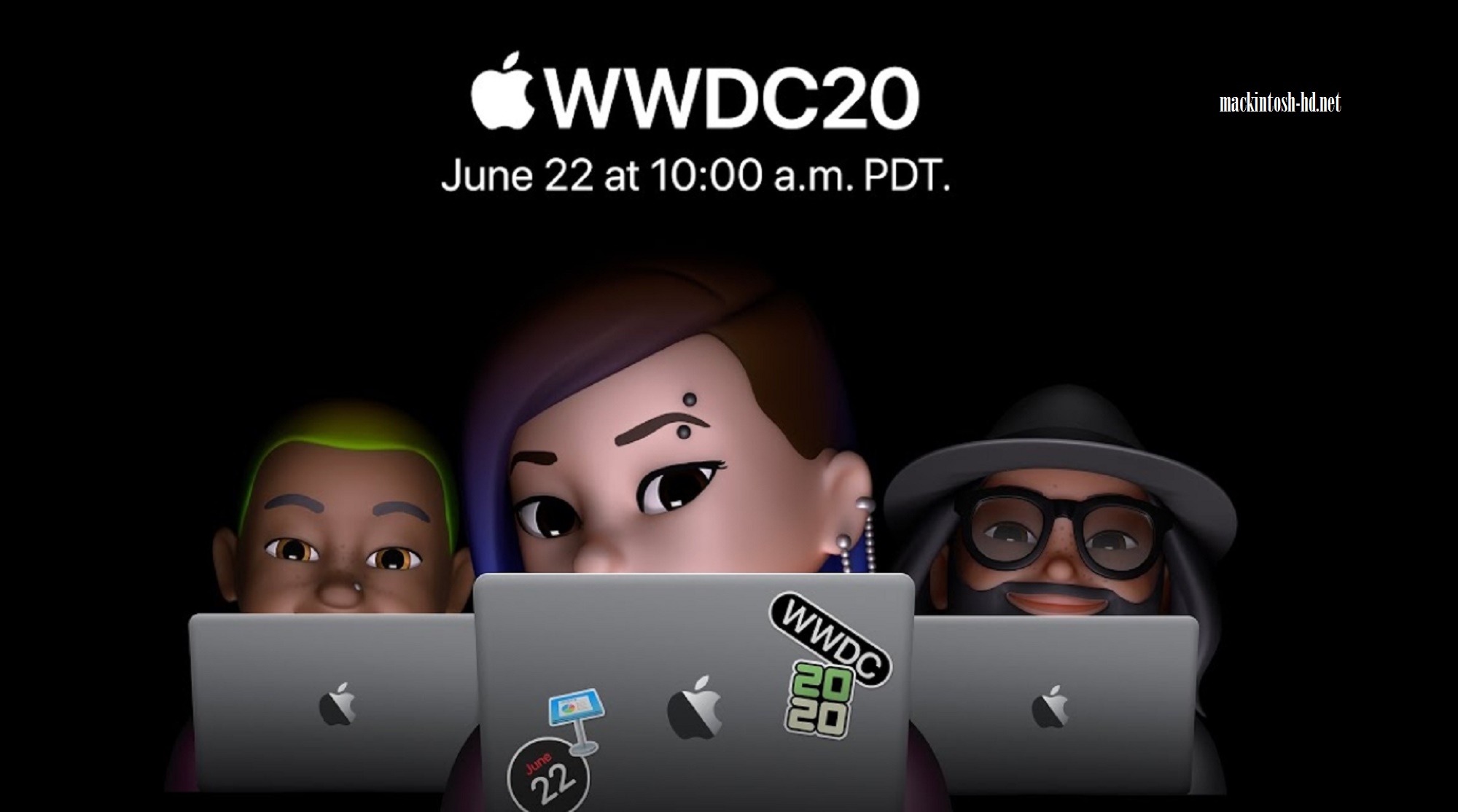 Apple’s WWDC 2020 event will be held June 22 in an online broadcast format. And although it’s still five days before it, Apple has already published a broadcast channel on YouTube, so you now know where to watch it.

And it’s clearly worth watching, as rumors indicate that this year WWDC 2020 may turn out to be an extremely curious sight. To begin with, it is allegedly in five days that Apple will announce its initiative to transfer its own PCs to its own processors based on the Arm architecture. According to rumors, Apple is now immediately working on three such CPUs, but it is unclear for different devices or for one. Presumably, some of the company’s base notebooks will be the first to switch to the new platform. Perhaps specifically for this, Apple will revive the 12-inch MacBook.

Also, rumors say that we should expect the announcement of a completely new iMac all-in-one with a new design in the style of Pro Display and iPad Pro, AMD video card of the Navi generation and without Fusion Drive.