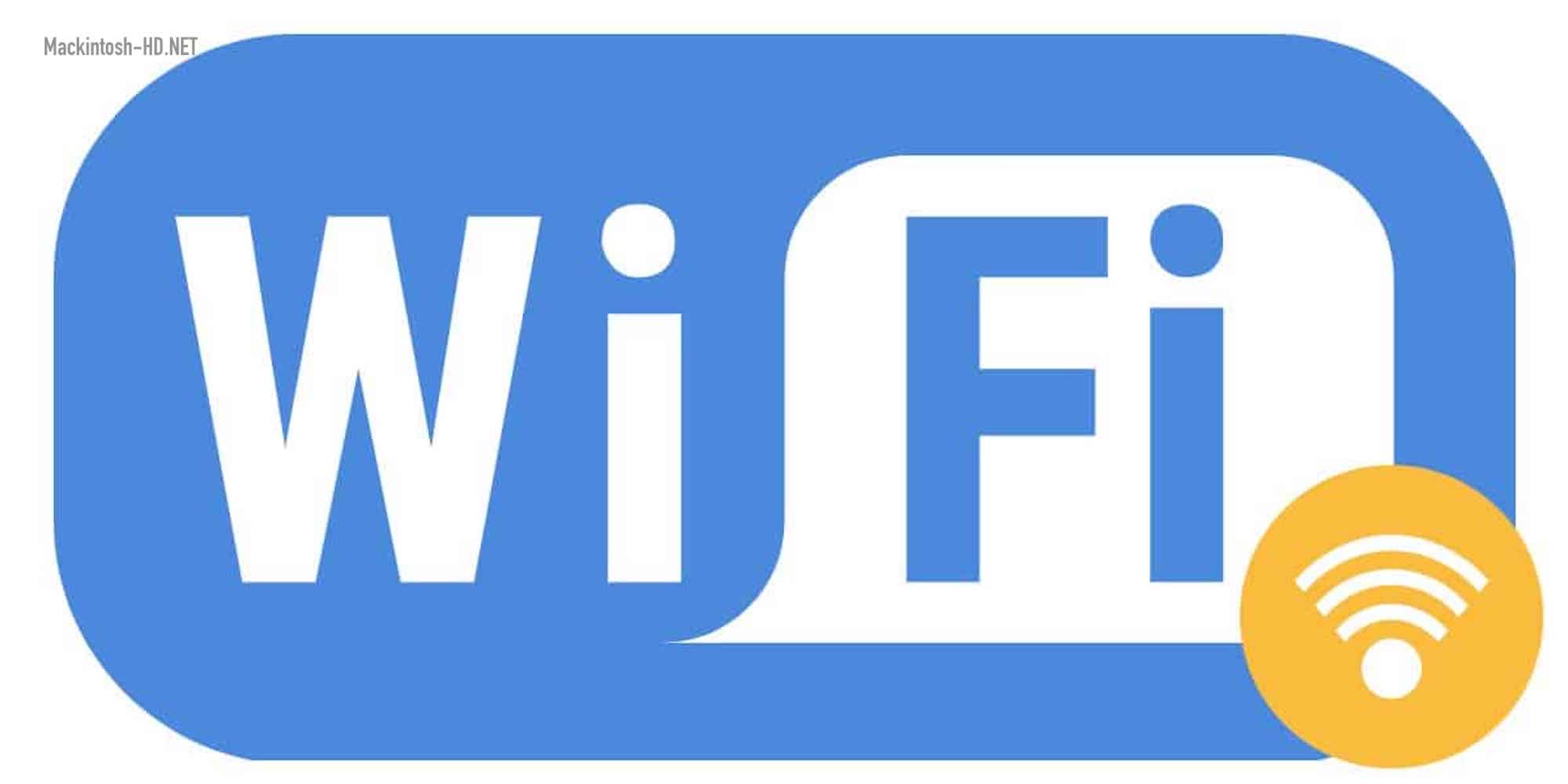 The proposed rules will open the entire spectrum with a width of 1200 MHz for use by unlicensed devices, which will use it in conjunction with existing licensed services, and ensure their seamless coexistence. The project must be approved at an open meeting of the FCC on April 23.

“From Wi-Fi routers to household appliances, Americans’s daily use of devices that connect to the Internet through an unlicensed spectrum has increased dramatically,” Pai outlined the situation. – This trend will only continue. Cisco predicts that by 2022, nearly 60% of global mobile data traffic will be uploaded to Wi-Fi. To meet this growing demand for Wi-Fi, the FCC aims to increase the Wi-Fi spectrum offer with our most daring initiative: to make the entire 6 GHz band available for unlicensed use. By doing this, we will effectively increase the amount of spectrum available for Wi-Fi by almost five times. This would bring huge benefits to consumers and innovators across the country. This would be another step towards increasing the throughput of our country’s networks. ”

If the rule is adopted, two different types of unlicensed operations will be allowed in the 6 GHz band: with standard power in the 850 MHz band and with reduced power in rooms in the 1200 MHz band. An automated frequency coordination system will interfere with standard network access points, where they can interfere with existing services.

In addition, it is proposed to allow devices with very low power consumption, such as portable electronics devices and augmented and virtual reality headsets, to operate in the 6 GHz band.