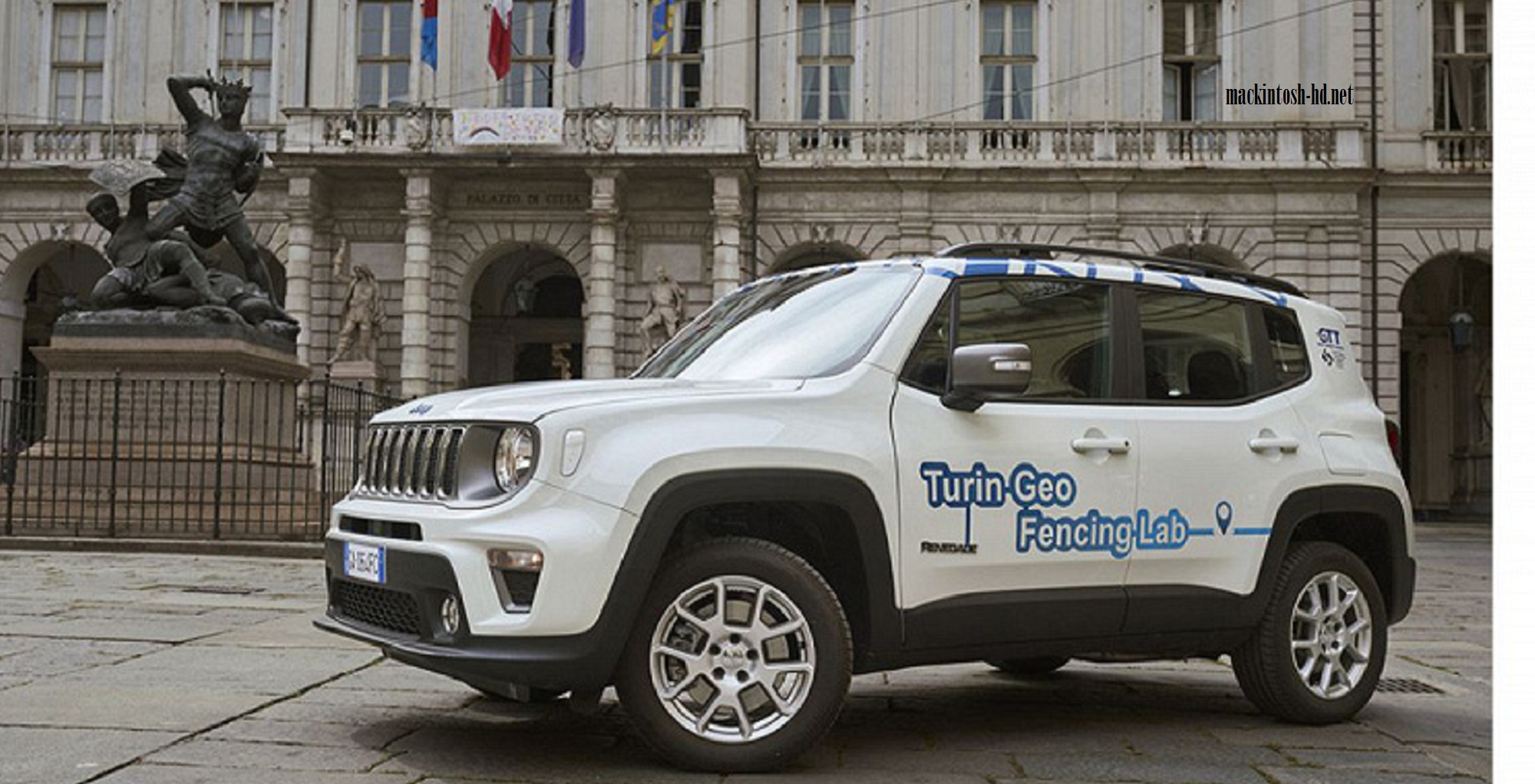 Fiat Chrysler Automobiles (FCA) has launched a pilot project, the essence of which is to automatically switch Fiat hybrid cars to electric mode when entering central parts of cities that are overloaded with vehicles.

The aim of the project, which is being implemented in Turin, Fiat’s hometown, is to fully reveal the advantage of hybrid cars, such as reducing the environmental burden in the form of pollution by its exhaust gases. To determine the moment when it is necessary to switch to purely electric mode and turn off the internal combustion engine, on-board sensors are used, allowing the car to understand that it is entering the city center.

A similar project was launched last year by BMW in Rotterdam. There, the system gives a smartphone a reminder about the need to turn off the internal combustion engine when the hybrid car crosses the virtual border, entering the “electric zone” of the Dutch city.

According to FCA, after the completion of the project in Turin, the development will be gradually offered in other cities – both in Italy and abroad.