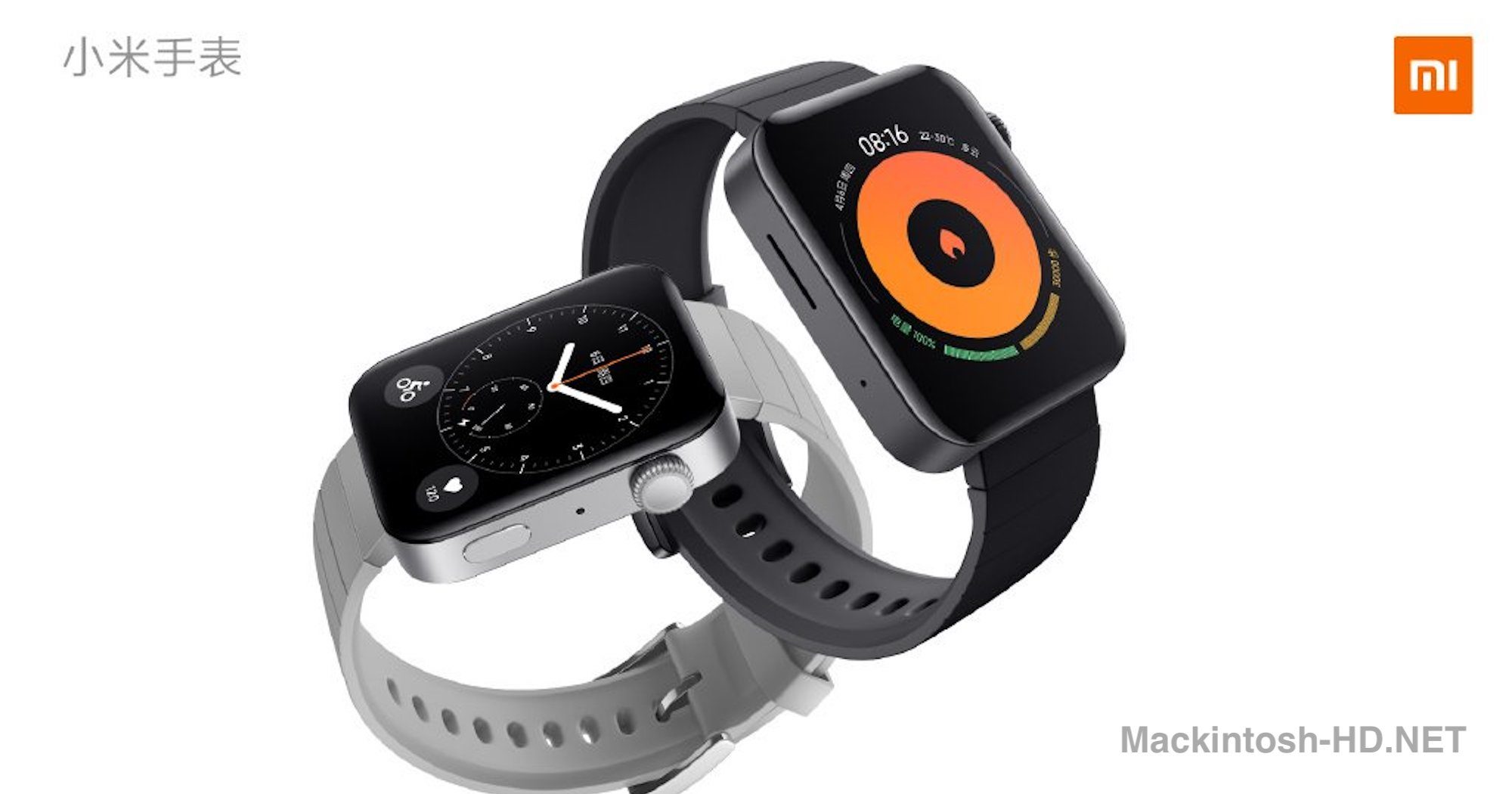 After the announcement of the MIUI For Watch operating system, which is used in the new smartwatch Xiaomi Mi Watch, the manufacturer threw out a huge number of advertising images listing the features of the new product.

Firstly, Xiaomi Mi Watch will not be offered in two colors, as previously thought, but in three. In addition to silver and black, a version with a blue bracelet will be offered.

The developers have implemented a system of convenient quick text entry on a small clock screen and an appropriate interface that will allow you to fully communicate in instant messengers and social networks.

A special application allows you to monitor the course of securities in the US and Hong Kong markets in real time. The watch is equipped with an FM radio and the corresponding application.

There are also separate applications for travelers, the clock can be used as a boarding pass at the airport. There is a proprietary music player that opens up access to a huge number of songs.

Of course, the watch is focused on maintaining your physical health in good shape, they will track performance and give recommendations.

The availability of a full-fledged NFC module was previously known, but the manufacturer has now officially confirmed that it can be used to pay for goods and services.