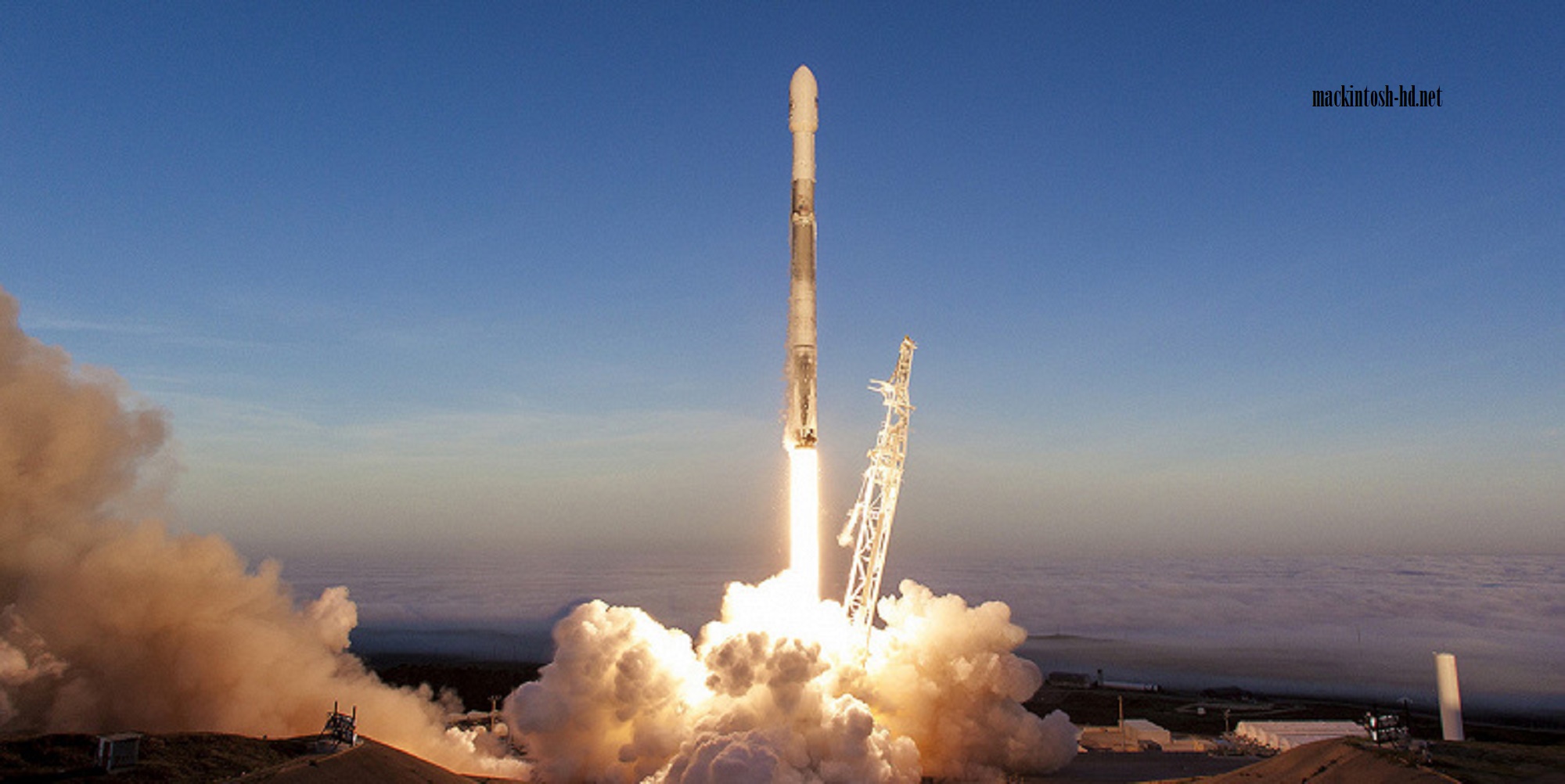 It is no secret that the electronics used in the space industry are often very different from the consumer in most respects. However, there are exceptions.

A small Flight Software development team shared some secrets regarding the hardware and software of the SpaceX Falcon 9 booster.

It turned out that the “brain” of Falcon 9 is running Linux. More precisely, a certain stripped-down version of Linux is used. As for the hardware, everything relies on three regular x86-compatible dual-core processors. The flight software is written in C / C ++ and runs separately on each processor.

A system of three identical and independent processors is needed to ensure safety and fault tolerance. The system constantly compares the calculation results on each CPU with each other, and if there are any differences, the result is discarded, and the process starts again. If all is well, each CPU separately sends a command to PowerPC microcontrollers, which also compare the received commands.

Developers do not name processor models, but they can be relatively modern solutions. The fact is that the Falcon 9 is very small at high altitude, respectively, its equipment is little exposed to radiation.