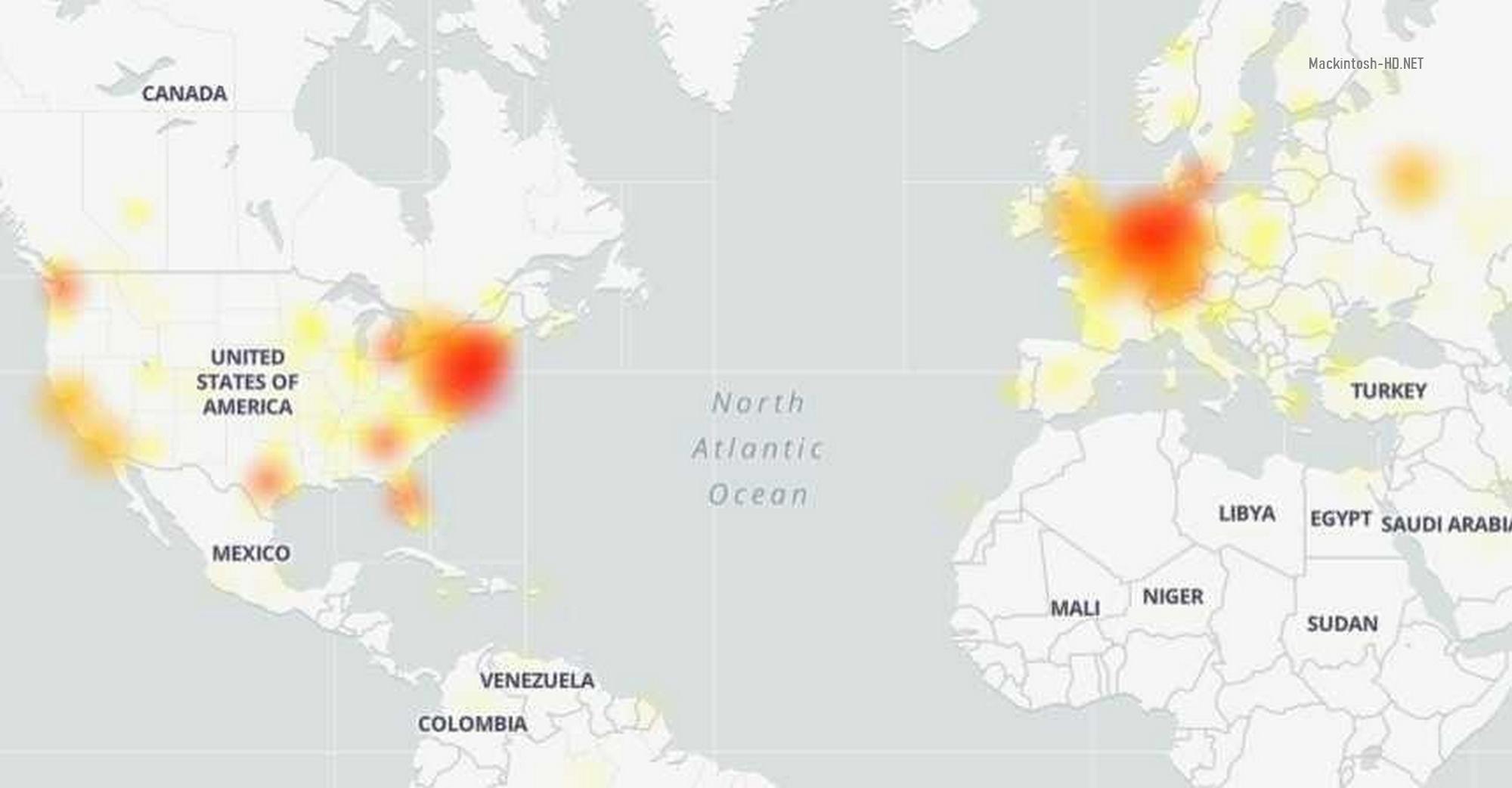 Residents of a large number of countries a few hours ago encountered problems in the operation of social networks Facebook and Instagram, as well as the WhatsApp messenger. At the time of publication of the note, most of the problems had already been resolved.

The DownDetector resource, which real-time displays the situation with the availability of various sites and services worldwide, confirmed the presence of problems in many regions in all three services.

As for WhatsApp, 92% of users reported problems connecting to the servers, while the website did not work for 4% of users, another 2% could not log in with their account.

Facebook is the owner of all three services, problems were massively fixed in the USA, Mexico, South America, Great Britain, the Netherlands, Germany and other countries.