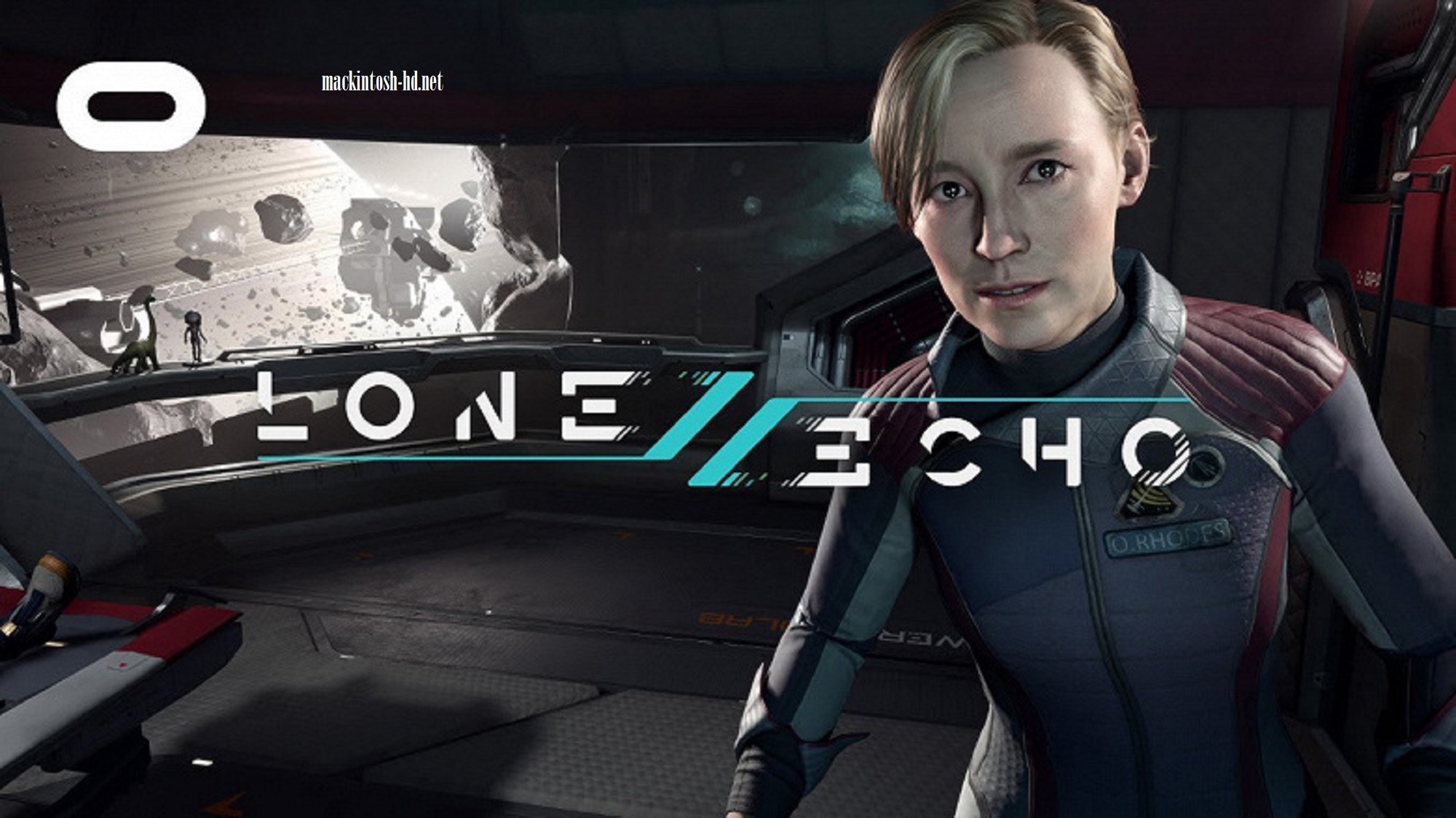 Facebook has officially announced that it has acquired the famous gaming studio Ready at Dawn, which was established back in 2003.

For the past three years, the studio has specialized in content for virtual reality devices, releasing the Lone Echo, Echo Arena, and Echo Combat games for Oculus Rift. It is for his unit, which is engaged in development in the field of virtual reality, Facebook and acquired the studio Ready at Dawn.

Facebook bought several virtual reality studios, including the company that authored the hit rhythm game Beat Saber. In a statement, Facebook claims the Ready at Dawn team will be part of Facebook, but will continue to independently work on future content for virtual reality devices.

At the moment, developers are actively working on the Lone Echo II project.