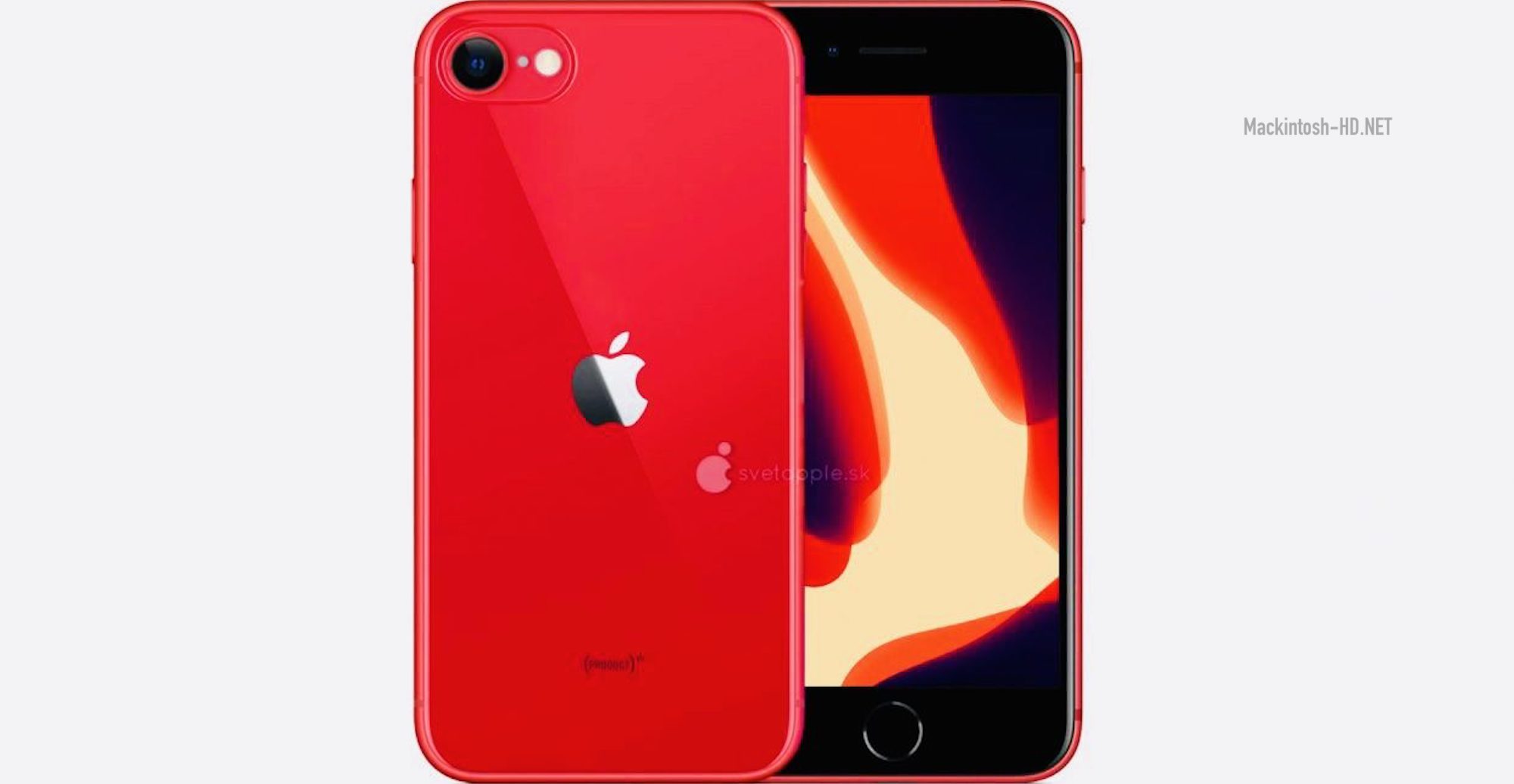 The iPhone 9 smartphone, also called the iPhone SE 2, is one of the most anticipated new products in the first half of 2020. However, despite numerous leaks and rumors, we still do not know much about him.

It is unclear what kind of name the smartphone will receive in the end, what parameters it will have, whether it will at least somehow differ from the iPhone 8 and how much it will cost. There is different data regarding each of these points, so it is not clear which of them are correct.

But now we have the opportunity to look at another “live” photo of this device. Of course, if this is really an iPhone 9, you can recall a recent video, where, as it turned out, it was not at all a new Apple smartphone in the hands of the user.

If this photo is not a fake, then you can note the appearance identical to the iPhone 8, the same button layout and the logo shifted below. Recall the first rumors about the iPhone 9 appeared a long time ago. Then the smartphone was not called iPhone 9 or iPhone SE 2, rather speaking about the reincarnation of iPhone 8. The source claimed that Apple uses the same case and the same display, but will update the “stuffing”. And this option is seen as the most possible.