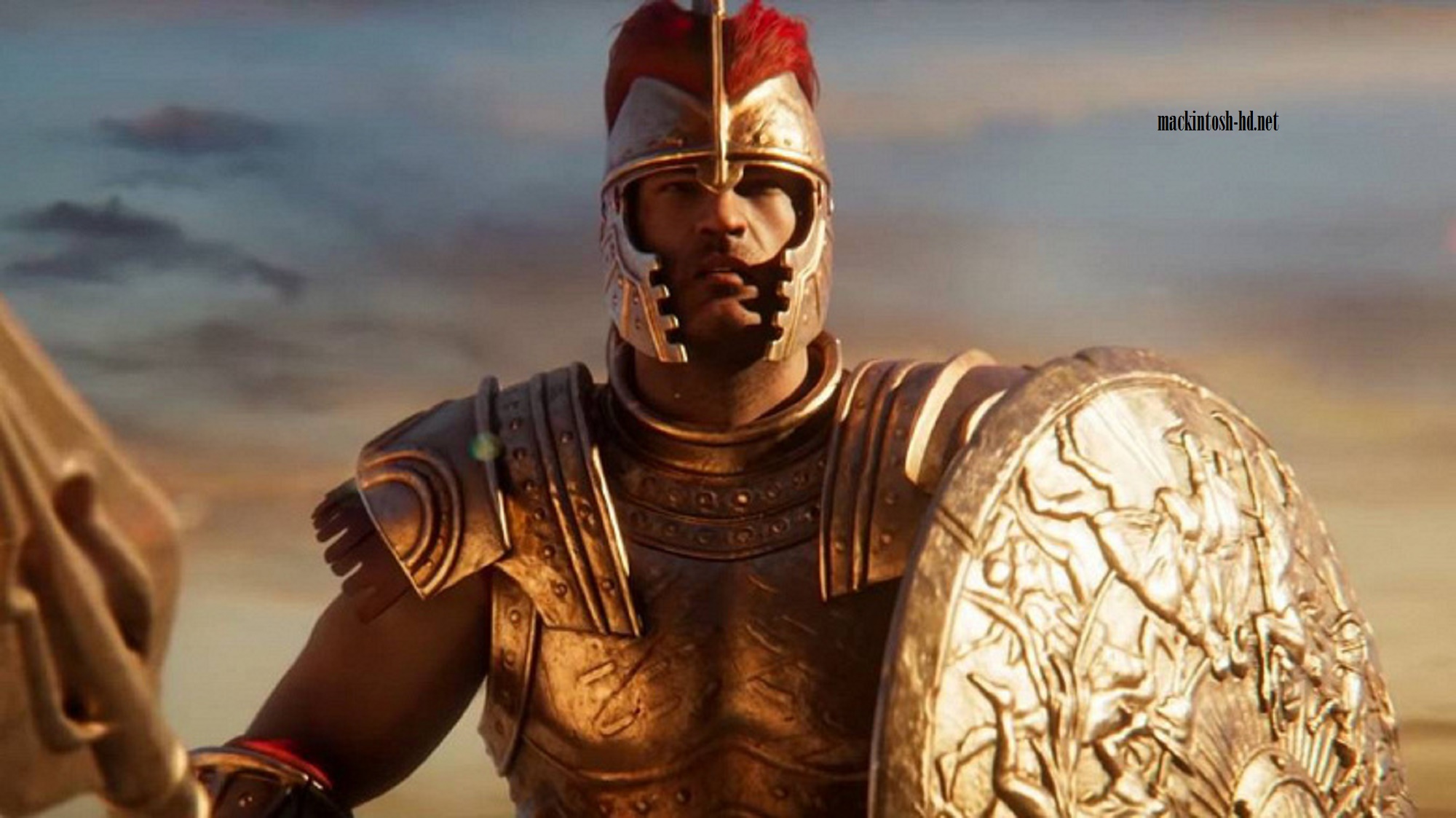 Total War Saga: Troy will be released on August 13 this year, everyone who has an Epic Games Store account will be able to get the game for free for the first 24 hours after release.

Thanks to Epic, we can offer the Total War title for free on launch day. We are glad that we can do this for our fans. This means not only that we can convey the stories and legends about Troy to a wide audience through the Epic platform, but also that new players will be able to try Total War for the first time, having tested the unique gameplay that the series is famous for.