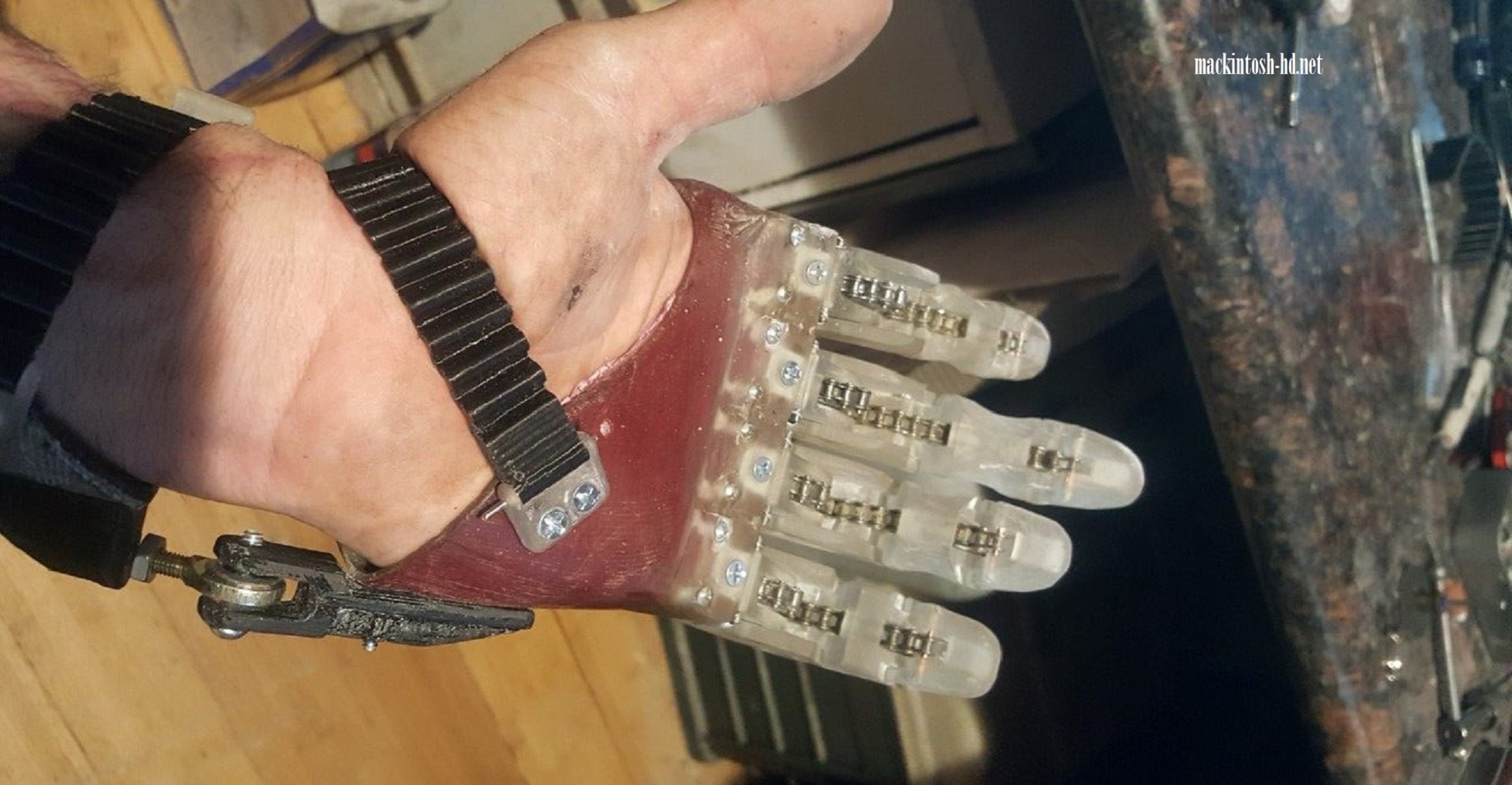 Highly qualified engineers are making great strides in prosthetics. However, in most cases, advanced mechanisms do not go beyond prototypes and exhibitions. Left without four fingers on his hand, the American Ian Davis created his own full-featured prosthesis, which allowed him to fully restore his working capacity.

In 2017, Yan was diagnosed with multiple myeloma, and in 2018 he had an accident, due to which he broke several bones in his hand. Given his illness, the doctors had to amputate four fingers, which saved the rest of his left hand. A few months later, while in the hospital, the man began to create his own prosthesis.

“The first time I was able to lift things again, it was magical,” Jan shares his memories.

About a year ago, he started a YouTube channel where he demonstrates the process of improving his prosthesis. During this time, the man has moved very far, constantly modifying and improving his development. The mechanism allows you to take objects with your hand, hold them and even squeeze. At the same time, Yang himself independently controls the pressure and pressure of the robotic fingers.

The device consists of metal rods, springs and chains, bringing the mechanized fingers in motion. At this stage, it has not yet been possible to achieve the independent work of each limb separately. Davis claims that the prosthesis greatly helps him in everyday life. He also notes the increased interest of others, who often react extremely positively to his mechanical arm.