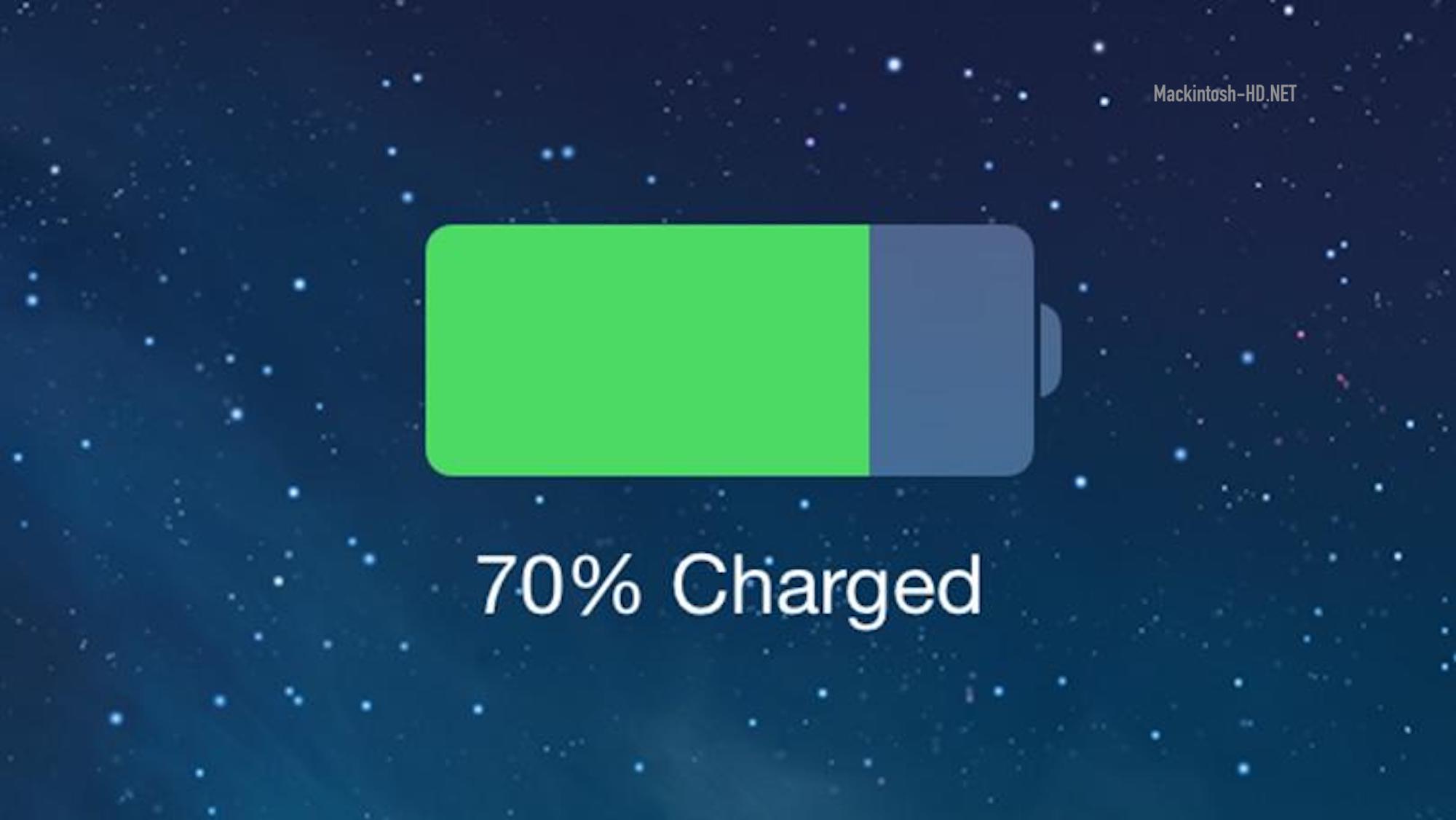 Modern wireless charging is far from the concept that is embedded in their name. And although the cable does not need to be connected to the devices, they must be attached to special charging stations. Researchers at the Massachusetts Institute of Technology (MIT) have found a way to turn home routers and Wi-Fi access points into full-fledged wireless chargers.

The properties of terahertz radiation will be used to transfer charge through the air. It is a signal in the electromagnetic spectrum and is located between infrared and microwave radiation. Most often, it can be found in routers and Wi-Fi access points. The technology created by MIT engineers is called the terahertz rectifier.

The prototype consists of a small piece of graphene, which is located on top of a layer of boron nitride. The terahertz rectifier received two Ariel antennas, which are responsible for extracting radiation from the air and transmitting it to the connected device. In addition, antennas can not only transmit, but also amplify the signal. One of the problems that the researchers encountered is that the graphene used in the device must be clean, otherwise the electrons will simply scatter without creating the necessary charge.

Initially, an attempt will be made to transfer charge to pacemakers. Researchers report that the signal will not be strong and long-range. However, in the future, thanks to the terahertz rectifier, it will be possible to charge smartphones, laptops and other electronics without the use of wires and any other devices.