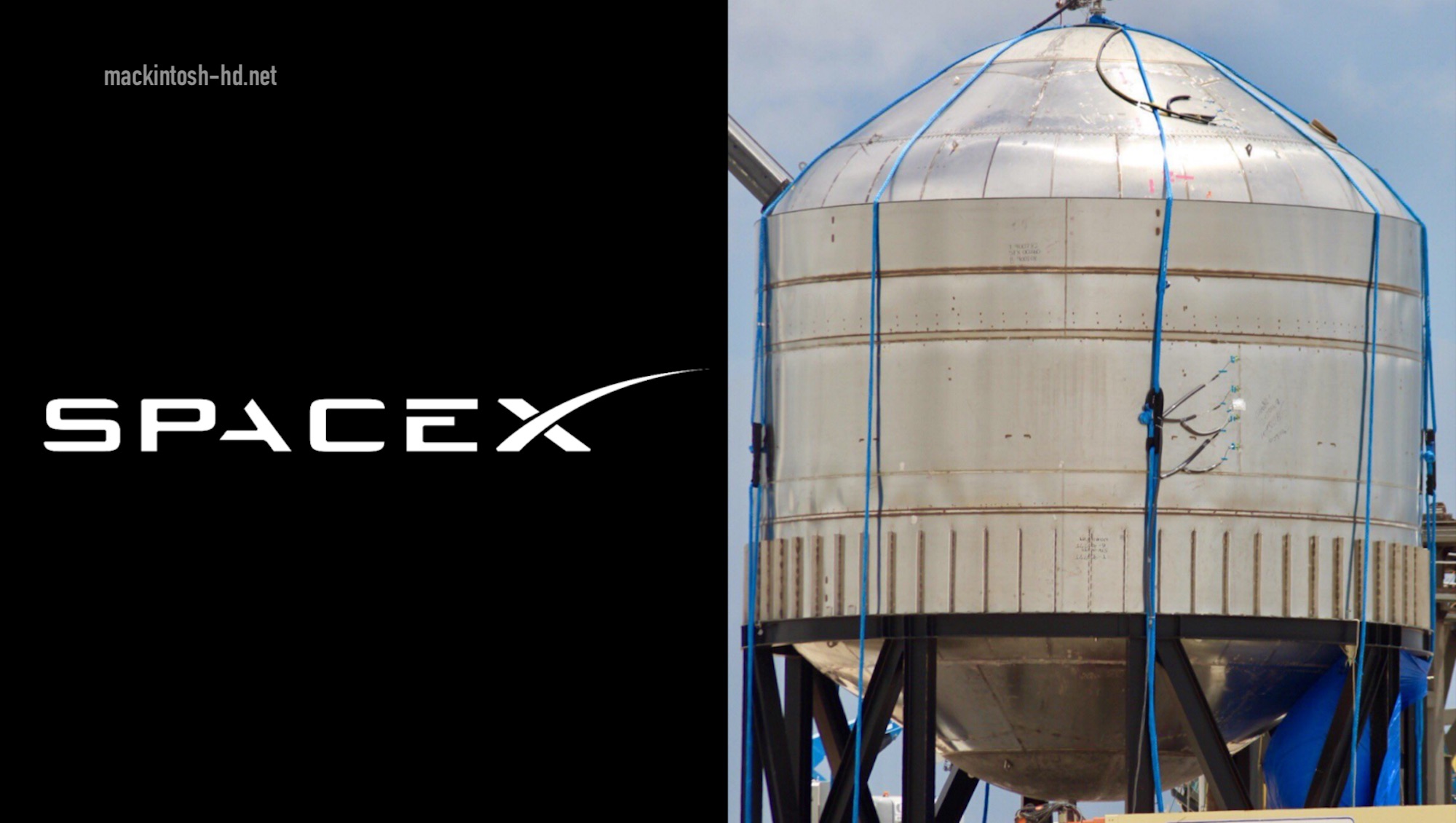 Recently, everyone has become so accustomed to the explosions of prototypes of Starship spaceships by Elon Musk that another failure was no longer a big surprise. However, this time the billionaire has reason to be proud, because the engineers still managed to achieve the desired result.

The cryogenic fuel test of the Starship prototype, code-named SN7, took place on June 23. This time it was filled with liquid nitrogen to find out how long it would be able to hold the fuel to run. To test the updated design, testing took place in much more severe conditions than it would be during a real start. As a result, the tank could not withstand the load and burst, and white masses of nitrogen completely flooded the entire district at the test site, hiding even the spaceship underneath. Thus, although it all ended in an accident, the task was achieved.

Recently, Elon Musk said that in the future, bringing to mind the Starship spaceship will be the main priority for the development of the SpaceX star initiative. Especially for this, a new spaceport will be built, capable of realizing the billionaire’s dream of interplanetary flights. There is still no information on the timing of testing the finished rocket.