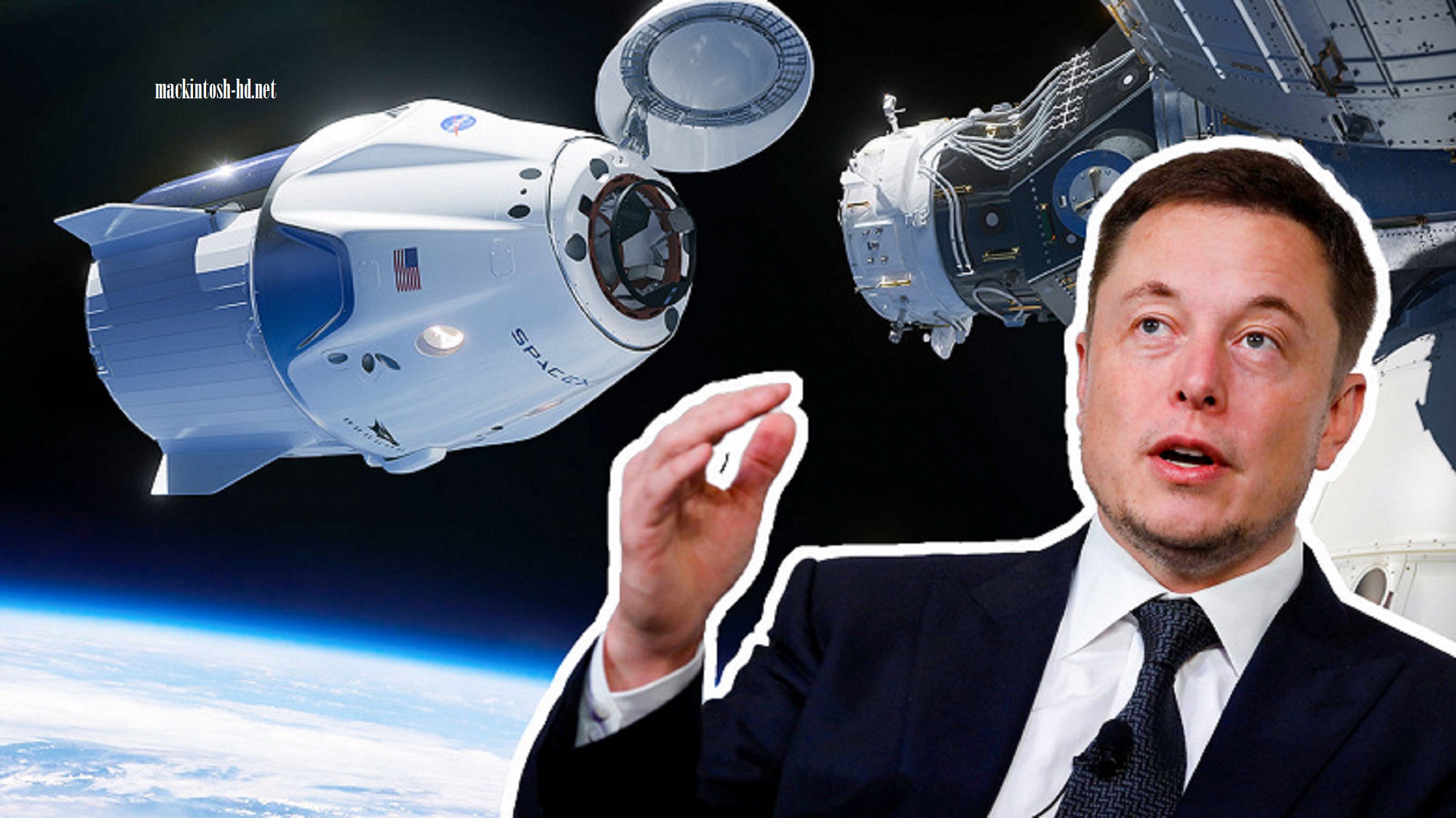 The German publication Der Tagesspiegel said that SpaceX, Elon Musk, repeated for Russia the idea of separate delivery of people and goods to low Earth orbit.

Earlier, the Americans planned to put into orbit as part of their Space Shuttle program several tons of payload and up to 20 crew members. However, Russia initially sent cargo and manned capsules into space. SpaceX went the same way, sending the Crew Dragon ship with two astronauts to the ISS on May 30.

Der Tagesspiegel focuses on the fact that Elon Musk plans to actively develop space tourism, however, the Russians sent Dennis Tito the first space tourist to the ISS back in 2001.

On May 30, SpaceX went down in history with the first manned US space flight in nine years. After 19 hours, Bob Benken and Doug Hurley successfully boarded the ISS.