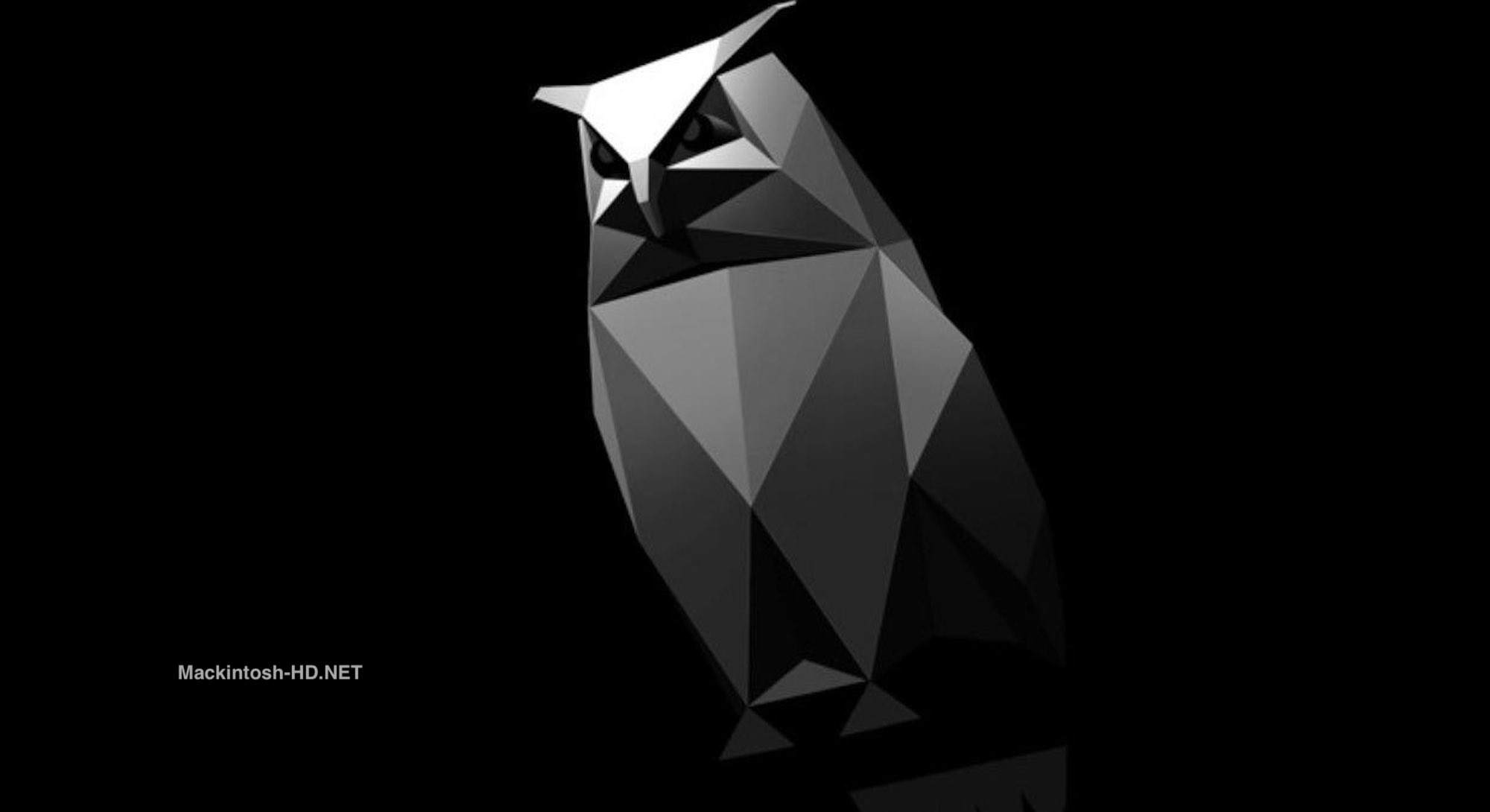 Inspired by the design of Tesla Cybertruck, the Internet erupted in huge numbers of photojacks after the premiere of the pickup. Their essence is in giving the polygonal forms of Cybertruck to well-known objects. But Musk is still a troll, he was very happy to laugh. The result of this was … cyberowl.

In the picture – an owl, made in the spirit of Cybertruck. Elon Musk posted an image with the question: “Do you like our owl?” And in the next tweet he added – “it is artificial.”

It is not clear whether this owl is a common image, or whether it is embodied in metal, like the “cybertrack”, but at least one real application can be invented for it. If the pickup has an optional Cyberquad ATV (also futuristic), what prevents Tesla from rolling out the drone option in the form of such an owl? It seems that people would order such an extravagant accessory more often than an autopilot.