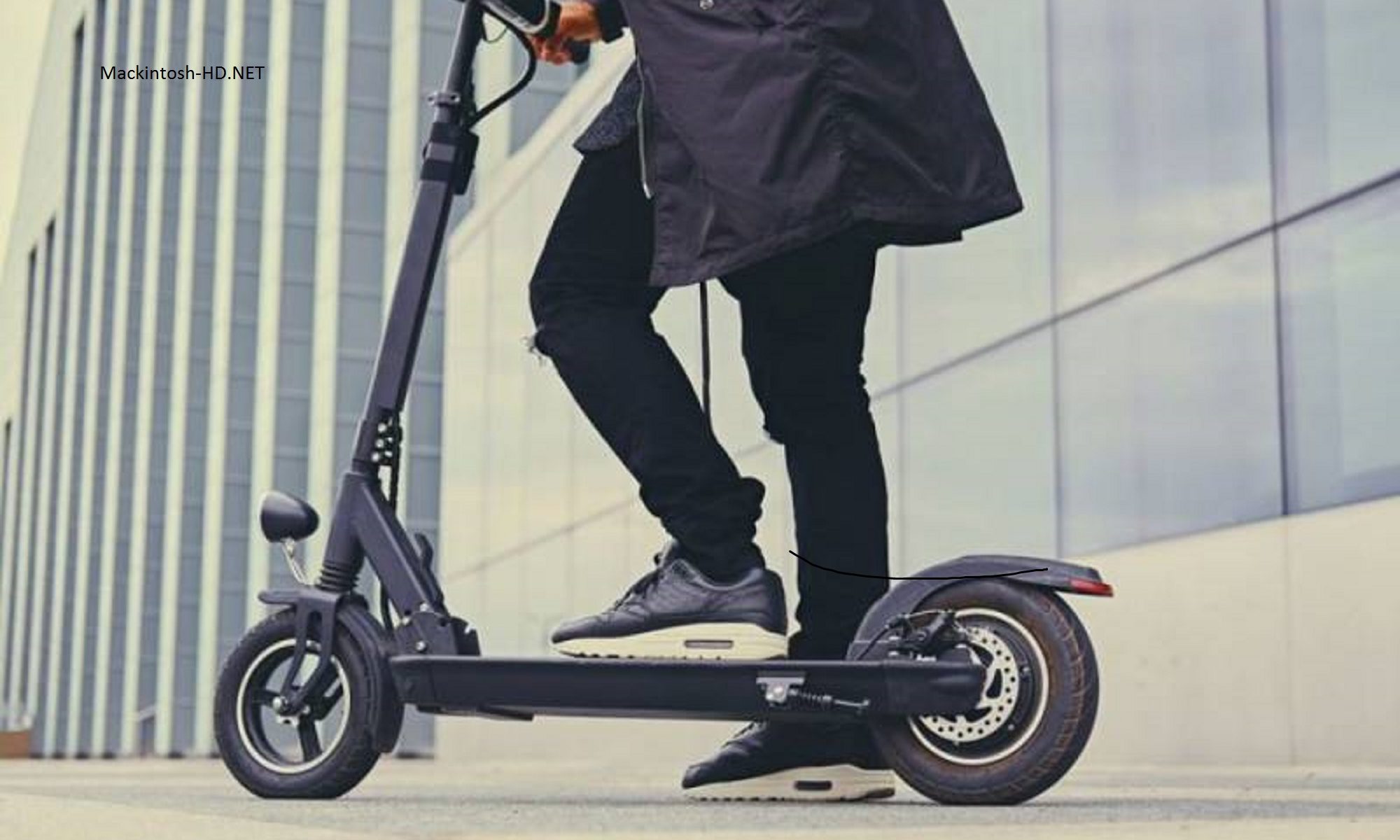 The proliferation of electric scooter rental services in the French capital has given rise to a new Parisian profession: “scooter catcher”.

These people, who work in the Lime rental service, catch two-wheeled vehicles thrown into the river from the Seine. To do this, they use strong ropes with metal hooks at the end. Every day, dozens of scooters covered in mud and algae are extracted from the water.

“Catchers” is one of the side effects of the explosive increase in the number of electric scooters on the streets of Paris, sometimes literally studded with carelessly parked or abandoned scooters. The city has about a dozen services, the total fleet of which includes about 20,000 electric scooters. The mayor, Anne Hidalgo, called their work “anarchist,” and Transport Minister Elisabeth Born said the city has a “law of the jungle.” To try to regain control, officials this year started charging scooter rentals and fines on the spot with operators caught parking scooters in the wrong place or driving on the sidewalk.

Lime service created a special group called the city patrol. Its task is to comb through streets and canals, collecting discarded or poorly parked scooters.