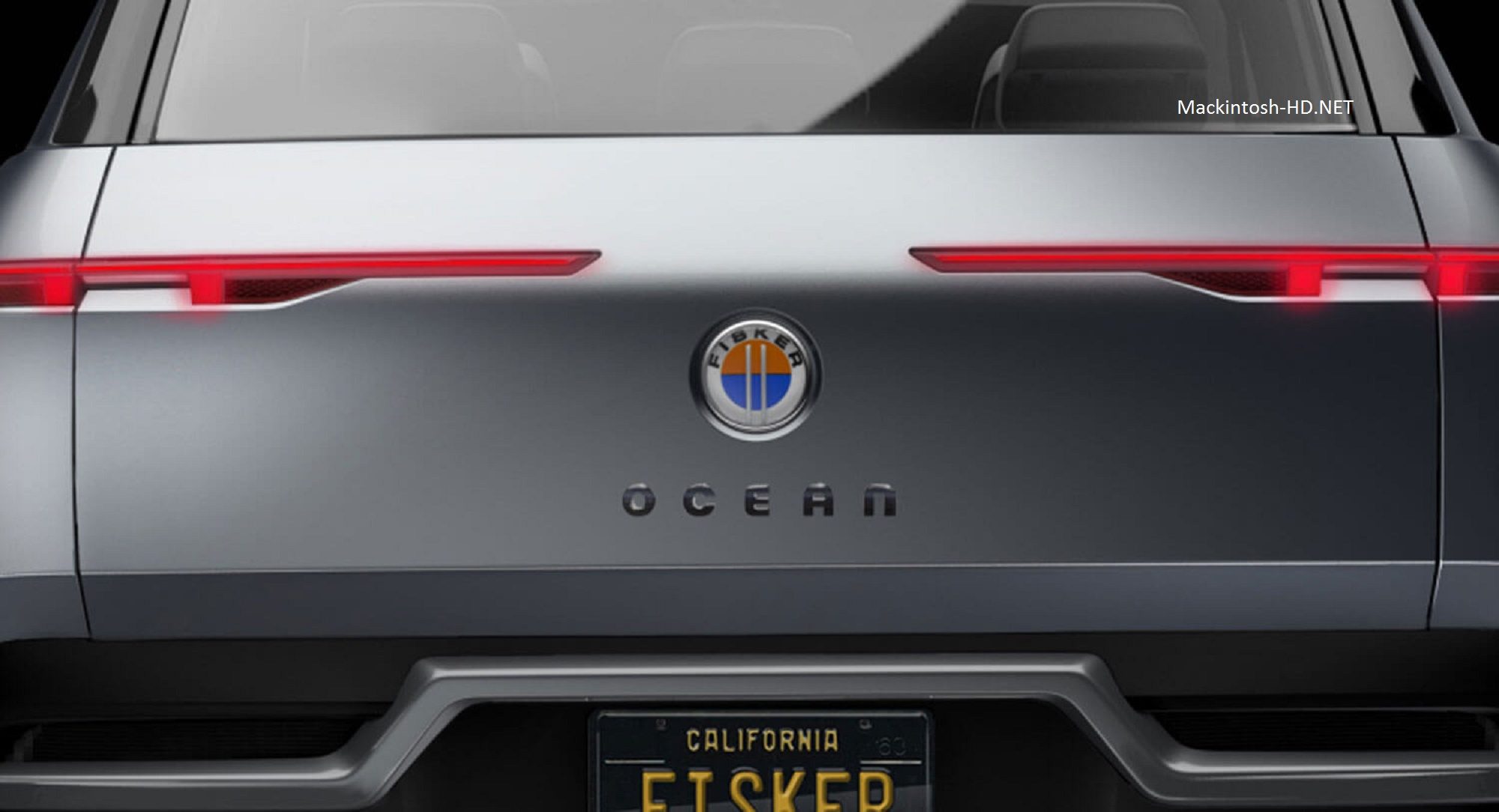 Fisker previously announced that it plans to release a relatively affordable electric SUV in 2021. According to new information, the machine will be called Fisker Ocean and will enter the market earlier than expected. The manufacturer decided to skip the stage of production of the demonstration sample and go straight to the prototype, ready for mass production, which will be presented at a special presentation on January 4, 2020.

The ocean will have a full-sized solar roof, which will help increase mileage without recharging by 1,600 km per year. Ships from plastic waste caught in the ocean, and other “green” materials in the interior. By the way, with regard to mileage, a lithium-ion battery with a capacity of 80 kWh is provided for 400-480 km on a single charge.

According to preliminary information, an SUV will cost less than $ 40,000. It is planned that it will be launched into production by the end of 2021, and the first large deliveries are planned for 2022.