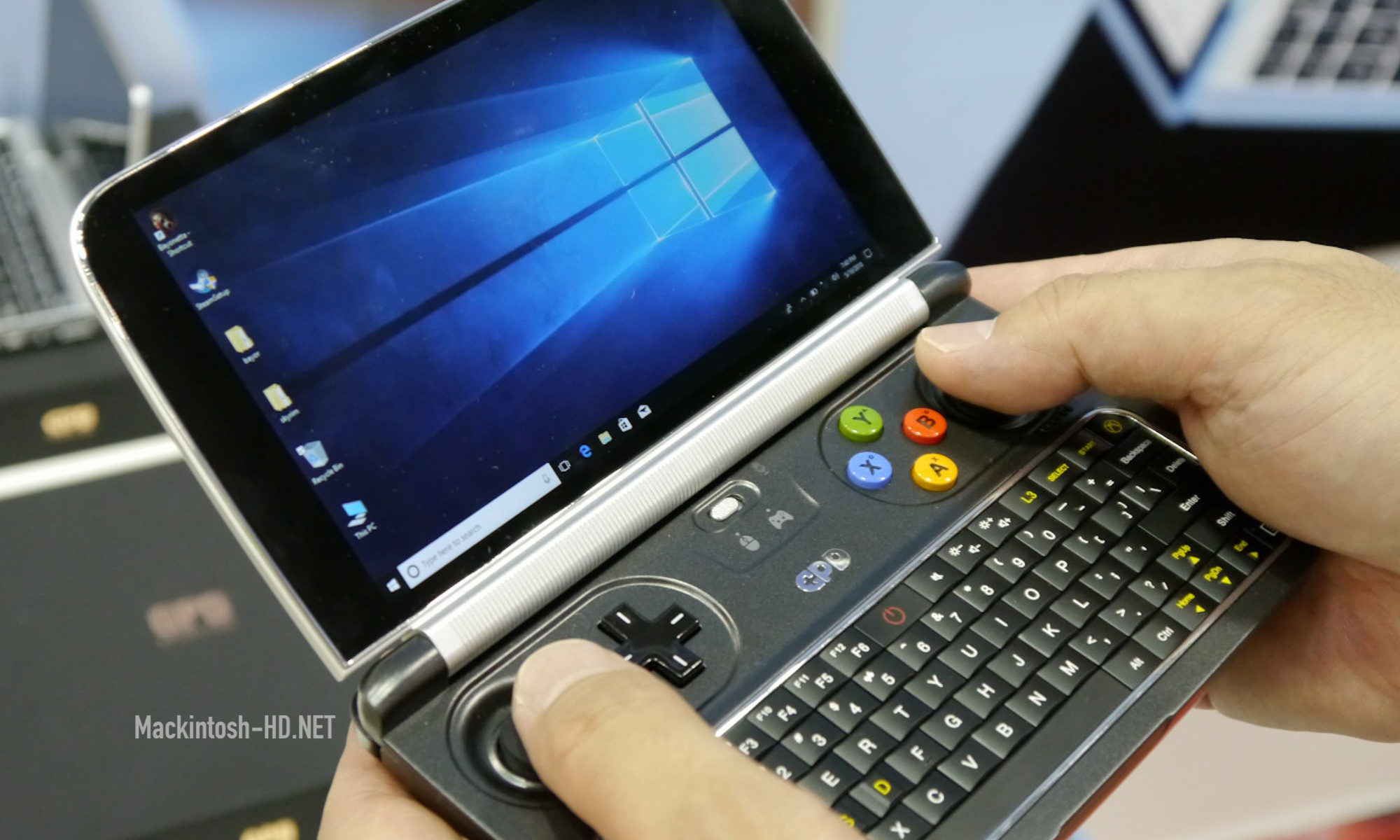 The heart will be Core i5-1035G7.
Windows portable game consoles are an extremely specific category of devices. In general, we can say that this category does not exist, but there are only a few very different products.

If we are talking specifically about a portable console, then the most promising is Smach Z, but it still can’t normally get to the market. There are also GPD devices that have been on sale for quite some time. And although often they are called portable game consoles, in fact we are faced with an ultra-compact laptop with additional manipulators.

At the moment, GPD is preparing to release its new model – Win Max. It will retain the familiar form factor, but will become noticeably more powerful. More precisely, it will be based on the latest 10-nanometer Intel Core i5-1035G7 CPU, which boasts quite modest power consumption and good performance of both the CPU and GPU. In addition, the console (we will call it that) will have a display with a resolution of 1280 x 800 pixels, so the load on the graphics core will be significantly lower than if the resolution were Full HD.

We also now know that there are HDMI, RJ45, Thunderbolt 3, USB-C, USB-A, and microSD card slots.

Prices and start dates for sales are not yet available, but the new product should be released this year.