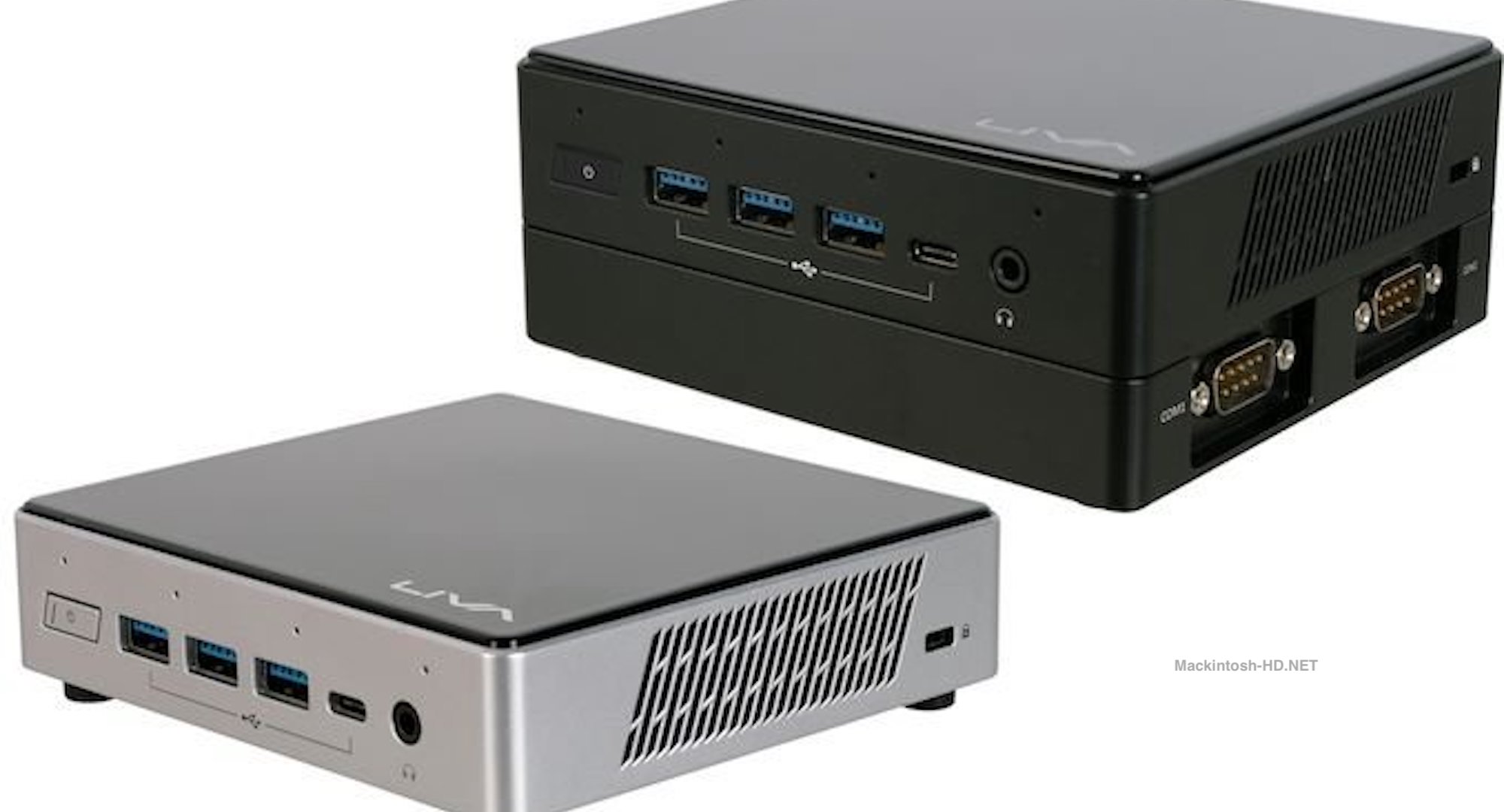 ECS is preparing to introduce a couple of new Liva mini-PCs at CES 2020. Models will be called Liva Z3 Plus and Liva Z3E Plus. Given that the manufacturer speaks of focusing, among other things, on the corporate segment, it can be assumed that the second model is focused on it. This is hinted not only by the letter E in the name, but also by the image, which shows the presence of two COM ports, hardly needed by the ordinary consumer.

It is known that the new products will be based on Intel Core 10 generation processors, but which ones have not yet been announced. Recall that in the mobile segment there are two such lines: Ice Lake and Comet Lake.