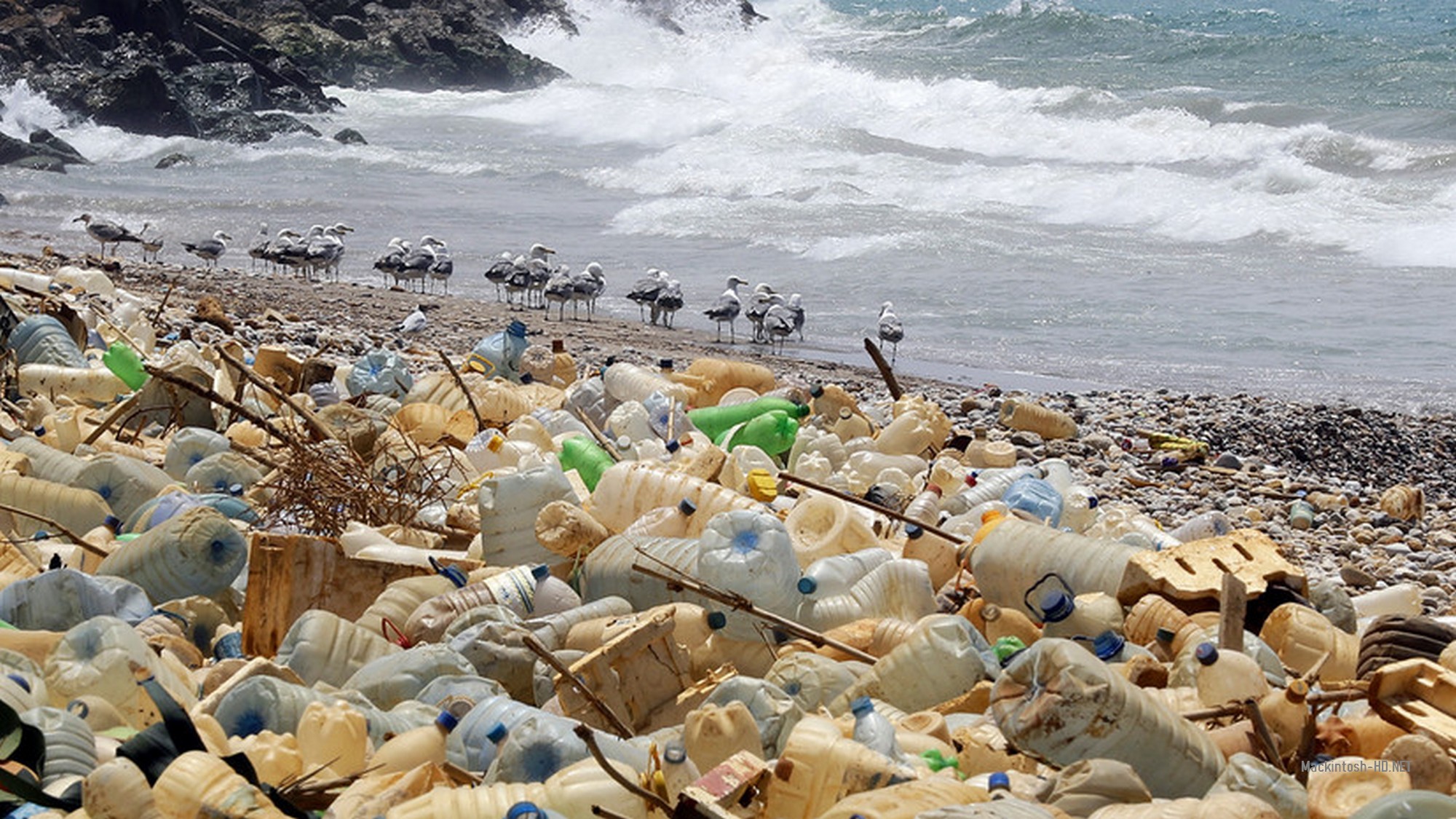 Plastic waste has become one of the main causes of ocean pollution and the threat to the life of all marine inhabitants. More recently, Google announced its intention to clean the oceans. Scientists who have proposed an alternative method for making plastic, which is capable of decomposing under the influence of sea water, do not sit still.

Researchers at Osaka University of Japan claim that several teams have now made clear strides in creating biodegradable plastic. Nevertheless, they all have significant drawbacks compared to conventional plastic: the production of such materials is twice as expensive and difficult to establish on the right scale.

The development of Japanese scientists is devoid of these problems. Biodegradable plastic consists of cellulosic nanofibers and starch derived from plants. Thanks to this, the new product turned out to be waterproof and quite durable. Moreover, it decomposes independently in sea water. Researchers point out that the plastic they created does not use oil, which means they are completely environmentally friendly without producing greenhouse gases.

“Since we were able to develop a plastic sheet that is biodegradable at sea by combining well-known materials such as starch and cellulose, and also because these materials are cheap and the manufacturing process is simple, we can expect that the developed product will soon be put into practice. We have high hopes that our material will help solve the growing global problem of marine debris accumulation and have a serious impact on society, ”the researchers say.