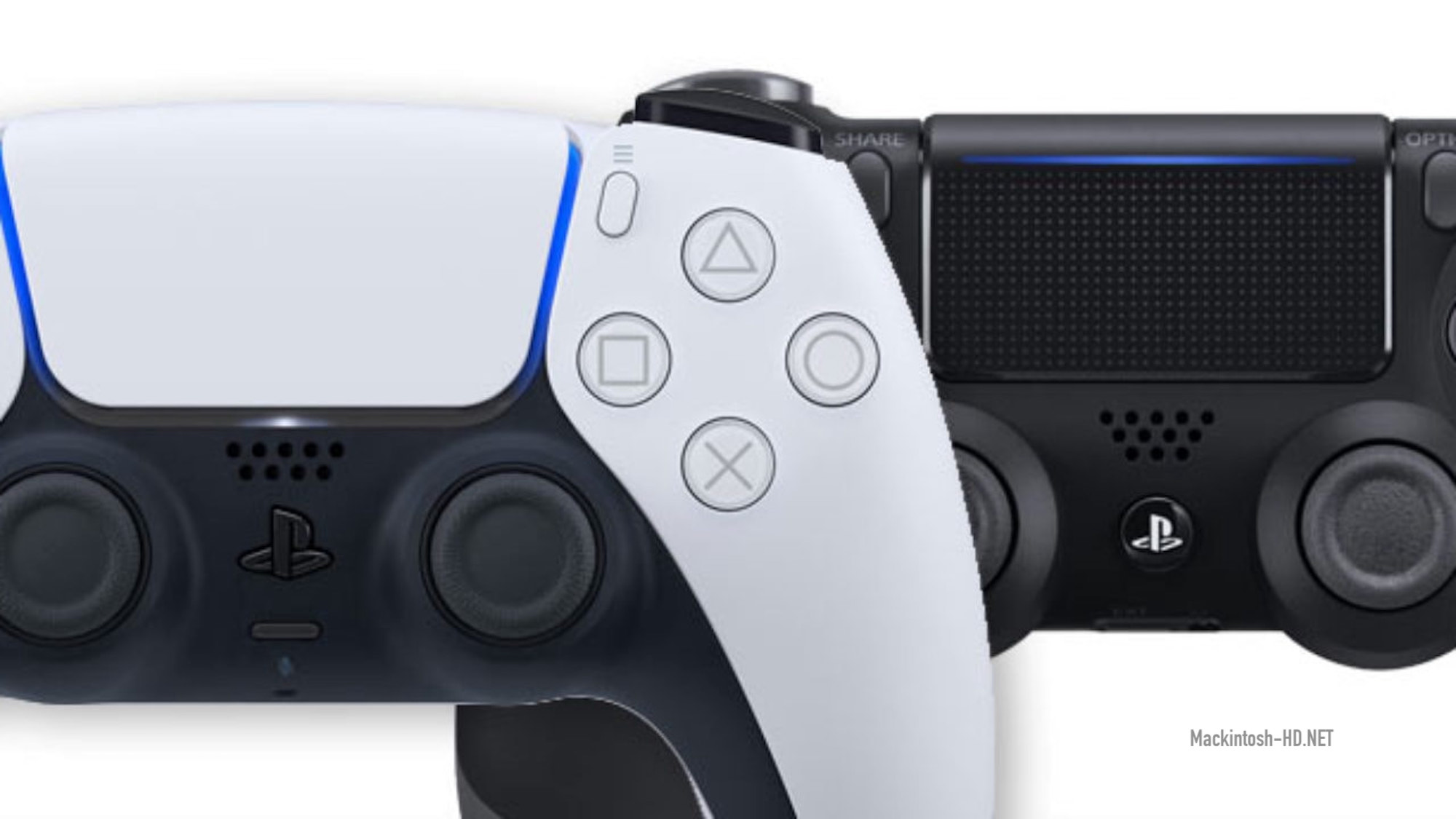 Albert Penello led the marketing department of Xbox for 18 years, he now works at Amazon, but he does not regularly comment on the events in the gaming industry.

He recently commented on the new DualSense gamepad for the next-generation PlayStation 5 game console, which was introduced by Sony. According to him, he expected more from Sony. Albert Penello believes that Sony has only come close to designing a gamepad for the Xbox family of game consoles.

The former leader of the head of the marketing department of Xbox expressed doubt about the convenience of the triggers of the new DualSense gamepad, and also noted that this controller may not be very comfortable for players with large palms.

He also asked Sony a question about how well the gamepad will work with games in virtual reality and whether it will fully support games for the PlayStation 4.

At the moment, we do not have information about the price and release date of the PlayStation 5 console, just as there are no official images of the console itself.