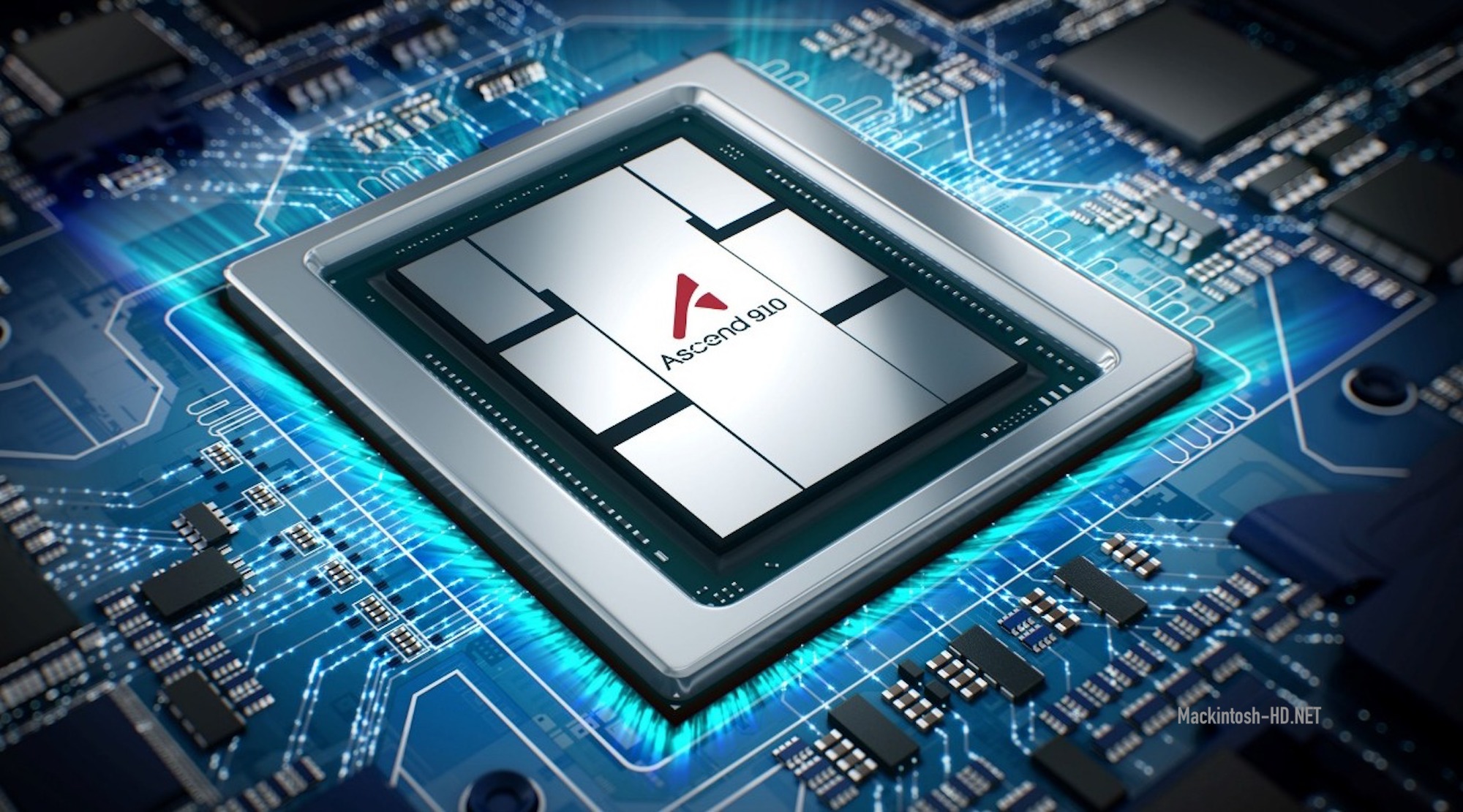 Huawei is about to enter the server market with GPUs. The source says that now the Chinese giant is recruiting specialists in this field, including former Nvidia employees.

Third-party thematic resources, referring to the source, say that Huawei allegedly wants to create its own GPU for the server segment, but the source itself has not a word about it. It just says that Huawei is going to enter the server market with GPUs and, as part of this project, firstly, it will form a Cloud and AI Business Group in Korea, and secondly, it is recruiting new specialists.

In general, it cannot be ruled out that the Chinese giant really intends to create its own GPU. It is worth recalling that Huawei has its own Kunpeng 920 server processors and Ascend 910 artificial intelligence processors.