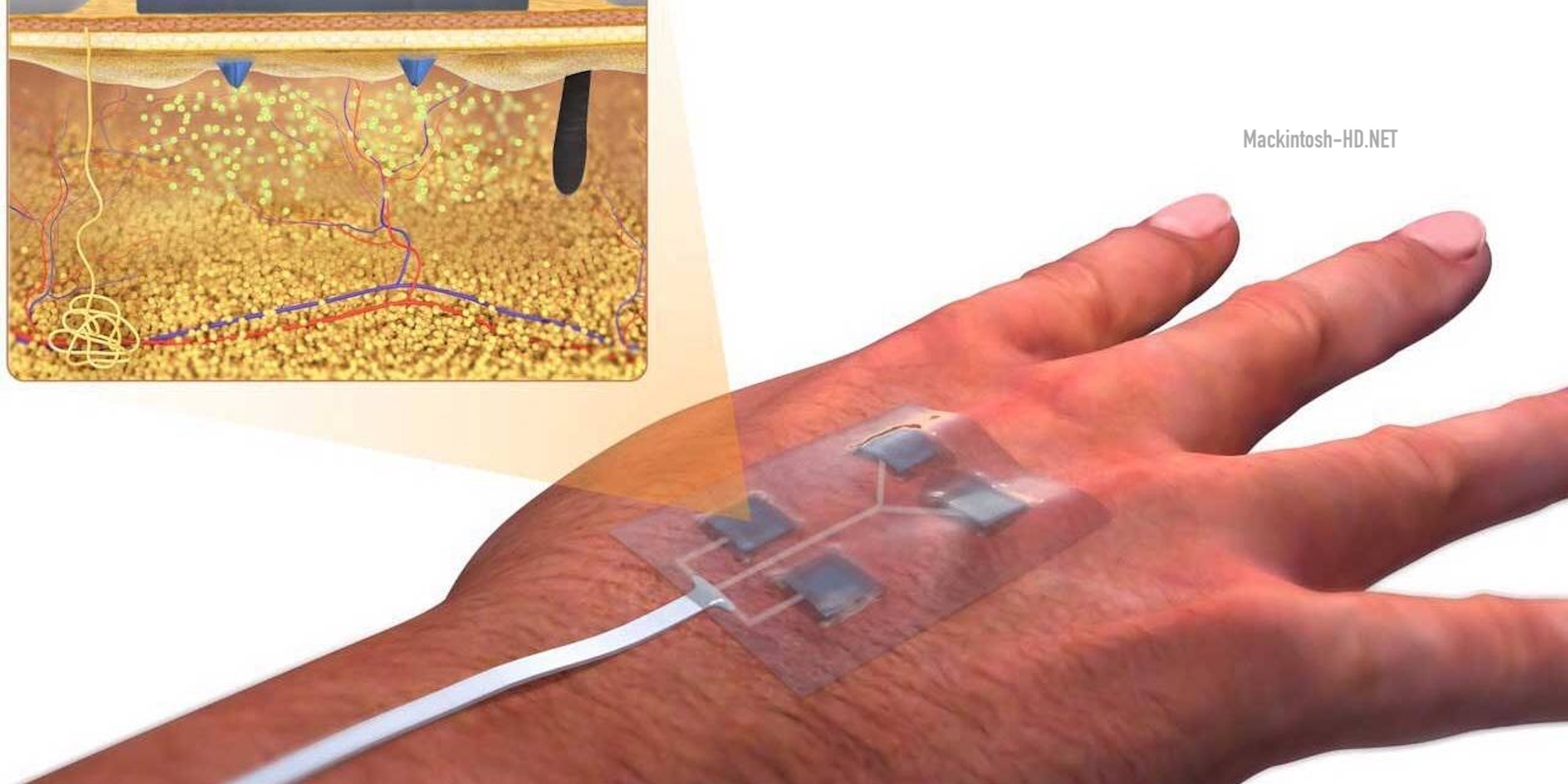 Researchers at once from three universities have developed a unique electronic bandage that can significantly accelerate the healing process. Its feature is wireless control, remote monitoring and the ability to automatically administer drugs to the patient.

The idea of ​​the complex, proposed by scientists from the University of Connecticut, Harvard Medical School and the University of Nebraska-Lincoln, is to deliver the necessary medicines directly to the damaged tissues at the moment when they are really needed.

The bandage is equipped with miniature needles, which are controlled wirelessly. The doctor can schedule the injection of drugs on schedule, and the patient does not need to go to the clinic. Among the advantages of the new technological dressing is the fact that it does not need to be constantly changed.

The device has already been tested on laboratory mice and has shown its superiority over classic dressings. Researchers concluded that the use of such smart bandages will accelerate the healing of chronic wounds, as well as wounds in people with diabetes. An important advantage of this treatment was the absence of scars after healing.