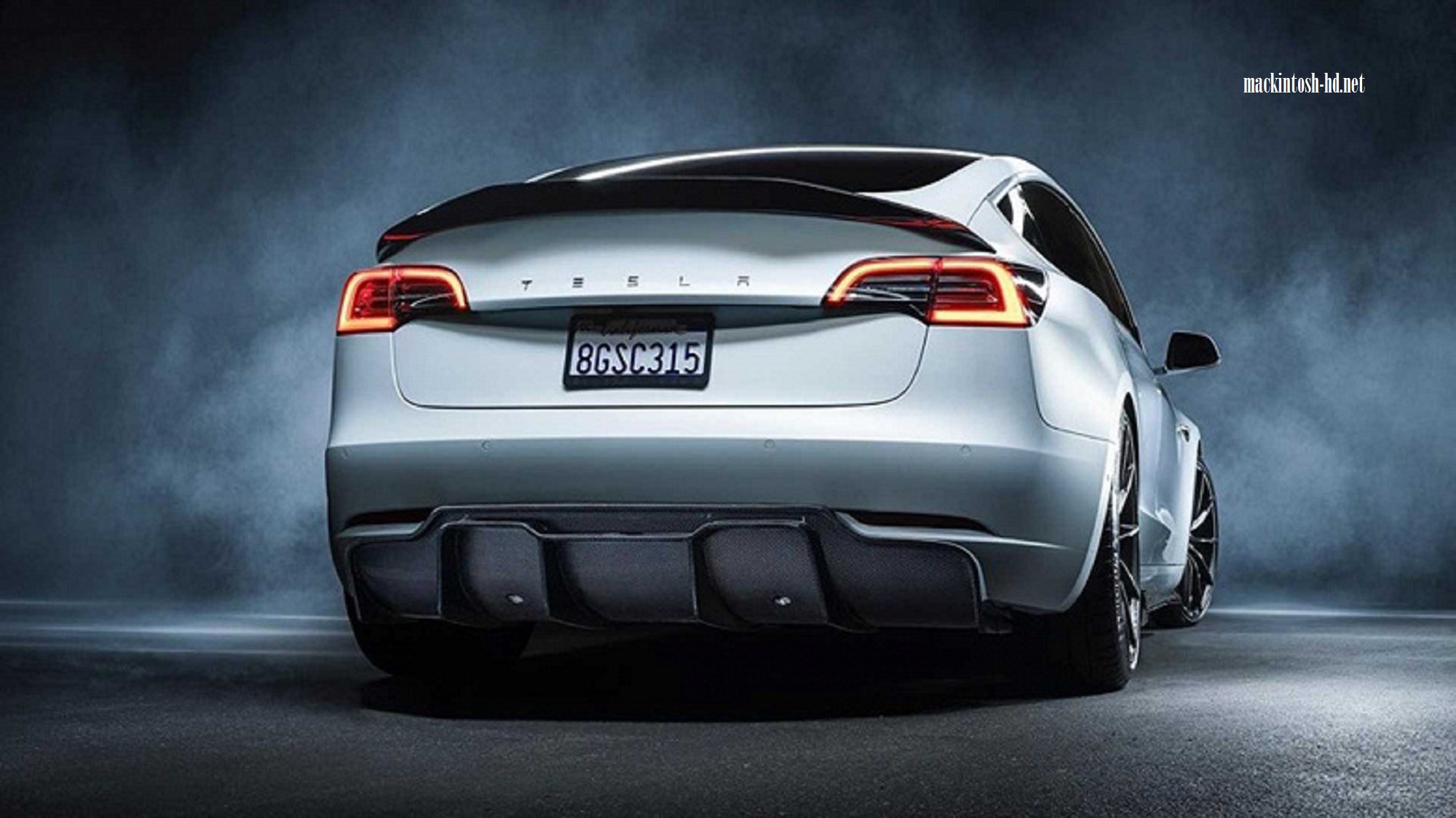 Model 3 is now Tesla’s main product. This is primarily due to the price, which is significantly lower than that of Model S or Model X. Model 3 at the same time, in a number of parameters, of course, loses to older models. For example, it does not have a version with a battery capacity of 100 kWh. The maximum modification is equipped with a 75 kWh battery.

But the other day there were rumors on the Web that Tesla is preparing a version of Model 3 with a top battery. Moreover, these rumors were based on leaks from the Tesla factory, and before that there were other data.

Unfortunately, now you can be sure that such a Model 3 will not see the light of day. At least in the near future. Elon Musk decided to dispel speculation and said that Tesla is not developing a Model 3 with an increased battery.

At the same time, the words of Mask do not contradict leaks, since the company could well test such a modification for some of its purposes – hence the rumors.