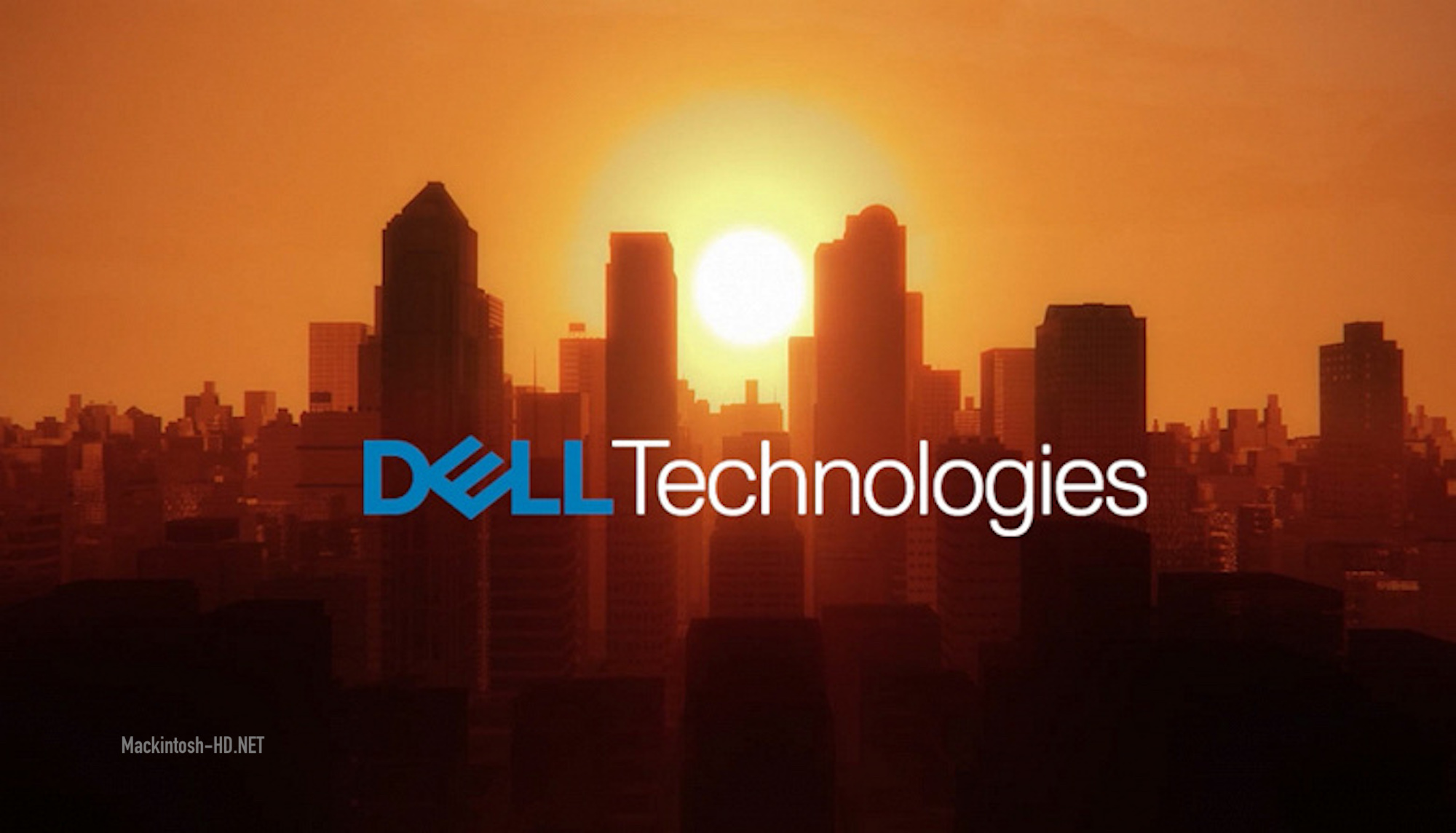 Dell Technologies, which recently completed the first quarter of fiscal year 2021, has published a report.

For non-GAAP calculations, revenue is $ 22.945 billion, operating income is $ 2.161 billion (2% less in annual terms), net profit is $ 1.143 million (5% less). The large deviation from the values calculated according to GAAP is due to the consideration of payments for the transaction with EMC. Recall that in 2016, Dell bought EMC for $ 67 billion, in connection with which its debt increased significantly.