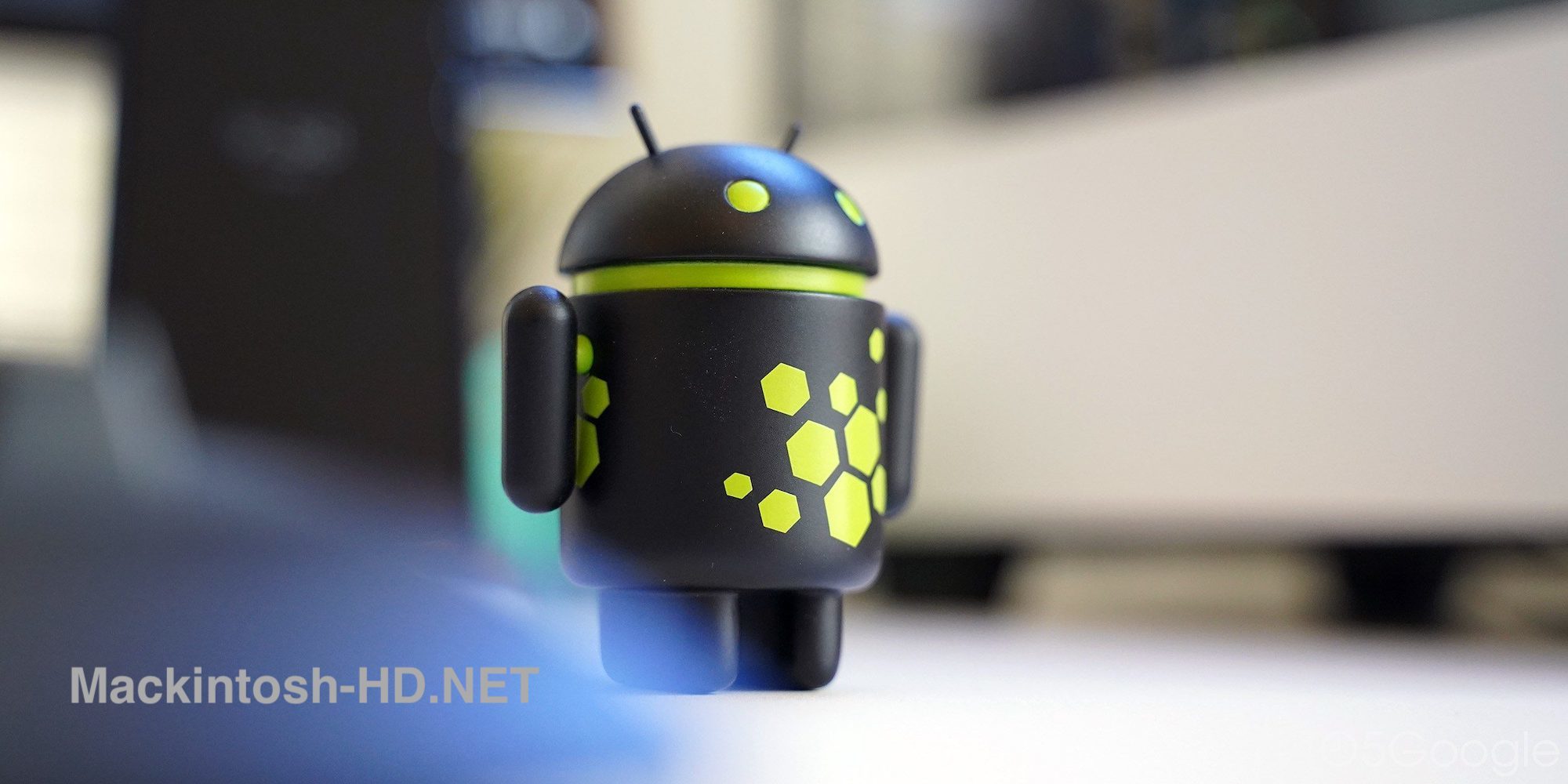 Google is already in full swing working on the next version of the mobile operating system Android 11. The members of the XDA Developers community spoke about the next difference in the future platform.

You can use ADB wirelessly over TCP / IP now, but many developers are simply unaware of this feature and are forced to use a wired connection. In addition, data transmission over TCP / IP is in plain text, so it is unsafe in insecure networks.

According to the source, the new implementation of wireless ADB via Wi-Fi should also be protected and secure. A new switch for “wireless debugging” will appear on the user’s side in the “for developers” settings section; to establish a connection, you will need to scan a QR code or enter a 6-digit code.

The release of Android 11 is expected closer to the fall of 2020.