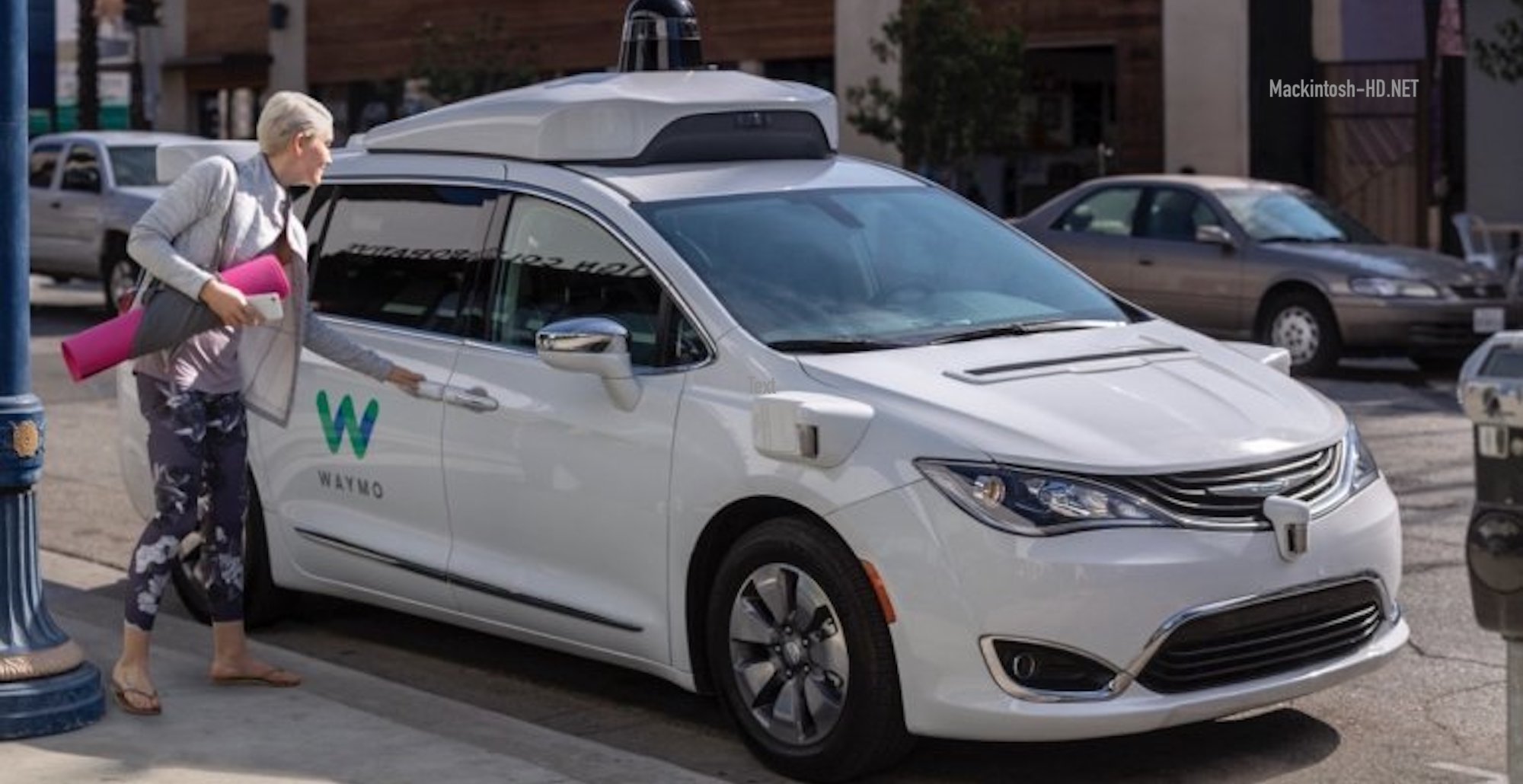 Self-driving car companies, including Waymo, Cruise, and Uber, have suspended testing of these vehicles, joining a common effort to slow the spread of coronavirus.

It would seem that the very idea of an unmanned vehicle is in good agreement with current security measures, but technology is still in the testing phase, and there is no way to abandon insurance drivers.

Waymo, part of Alphabet Holding, said yesterday that it temporarily suspends the operation of a self-driving taxi service in Phoenix. The source clarifies that this measure applies only to cars with an insurance driver, and fully automated trips will continue. In addition, Waymo suspends trials in California, where 65 companies have active permits to test self-driving cars with insurance drivers.

Cruise, a division of General Motors, said it had suspended work and closed all facilities in San Francisco for three weeks. Test operators will receive full payment for the days that they would have worked during this period.

Argo, a division of Ford Motor, also said it had suspended testing of self-driving vehicles, adding that it did not feel any significant effect due to the spread of coronavirus.

Pony.ai’s digging, supported by Toyota, said it has suspended its robotsi service in Fremont and Irvine, California, for three weeks. Testing of self-driving cars in the Chinese cities of Beijing and Guangzhou will continue.