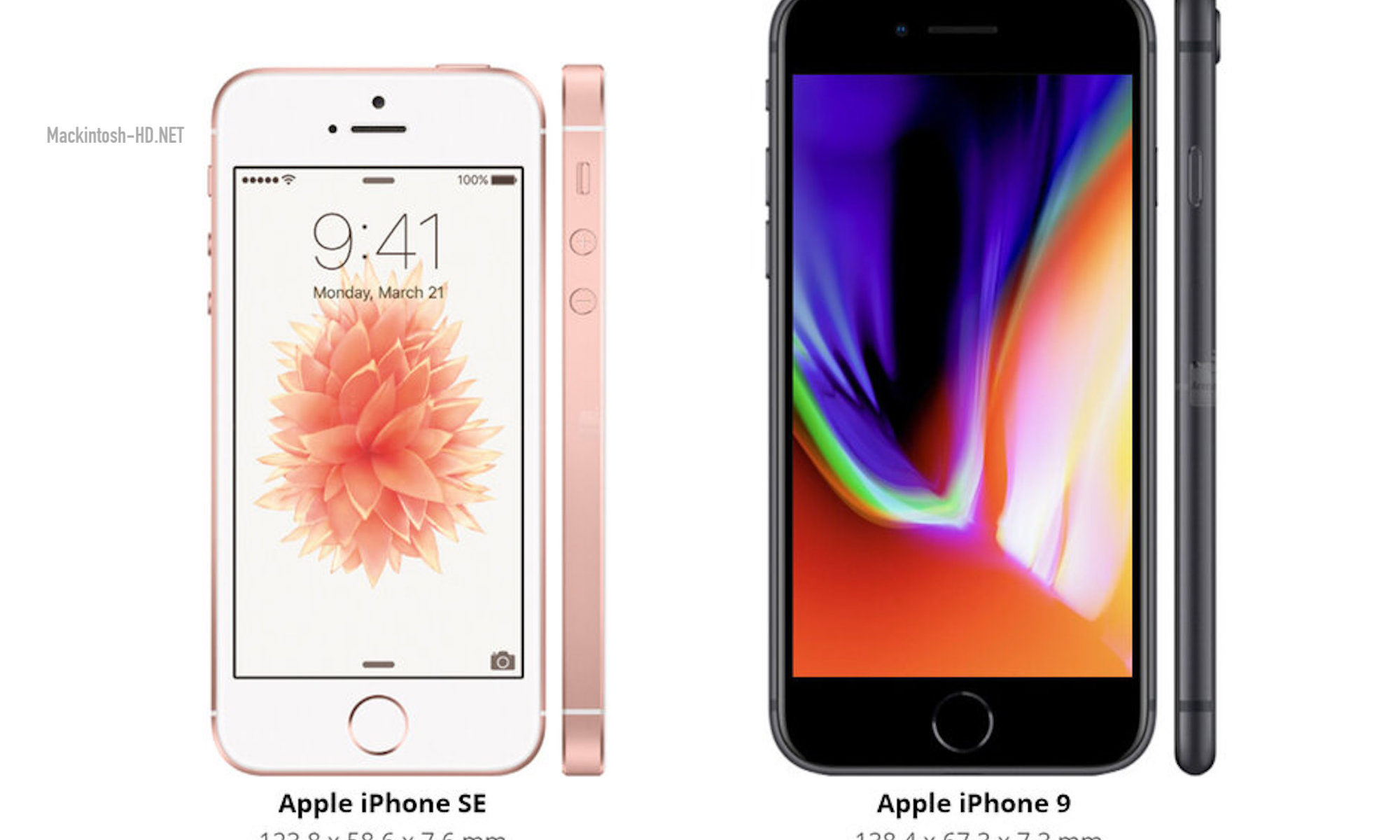 Foxconn denied unfavorable forecasts.
The other day, forecasts appeared by several eminent analysts predicting Apple’s problems with the launch of the long-awaited low-cost iPhone due to the outbreak of coronavirus in China.

Then it was reported that the factories of the giant Foxconn, the main collector of Apple, could be temporarily closed, which would disrupt the production of iPhone 9. Now Foxconn has denied these forecasts.

Foxconn announced that the outbreak of coronavirus will not affect Apple’s order execution. Moreover, the company has a backup plan and it has already taken the necessary measures that will prevent the production from stopping and guarantee the fulfillment of all obligations.

As expected, the mass production of the iPhone 9 will start in mid-February, and the official debut will be held in March. The smartphone will retain a 4.7-inch form factor and some other features of the iPhone 8, including the Touch ID fingerprint scanner in the home button.

At the same time, iPhone 9 uses the updated A13 platform, which underlies the iPhone 11, as well as “as many” 3 GB of RAM. Thanks to the new SoC, the battery life will increase significantly. The price should remain as affordable as possible – at $ 399 for the younger configuration.