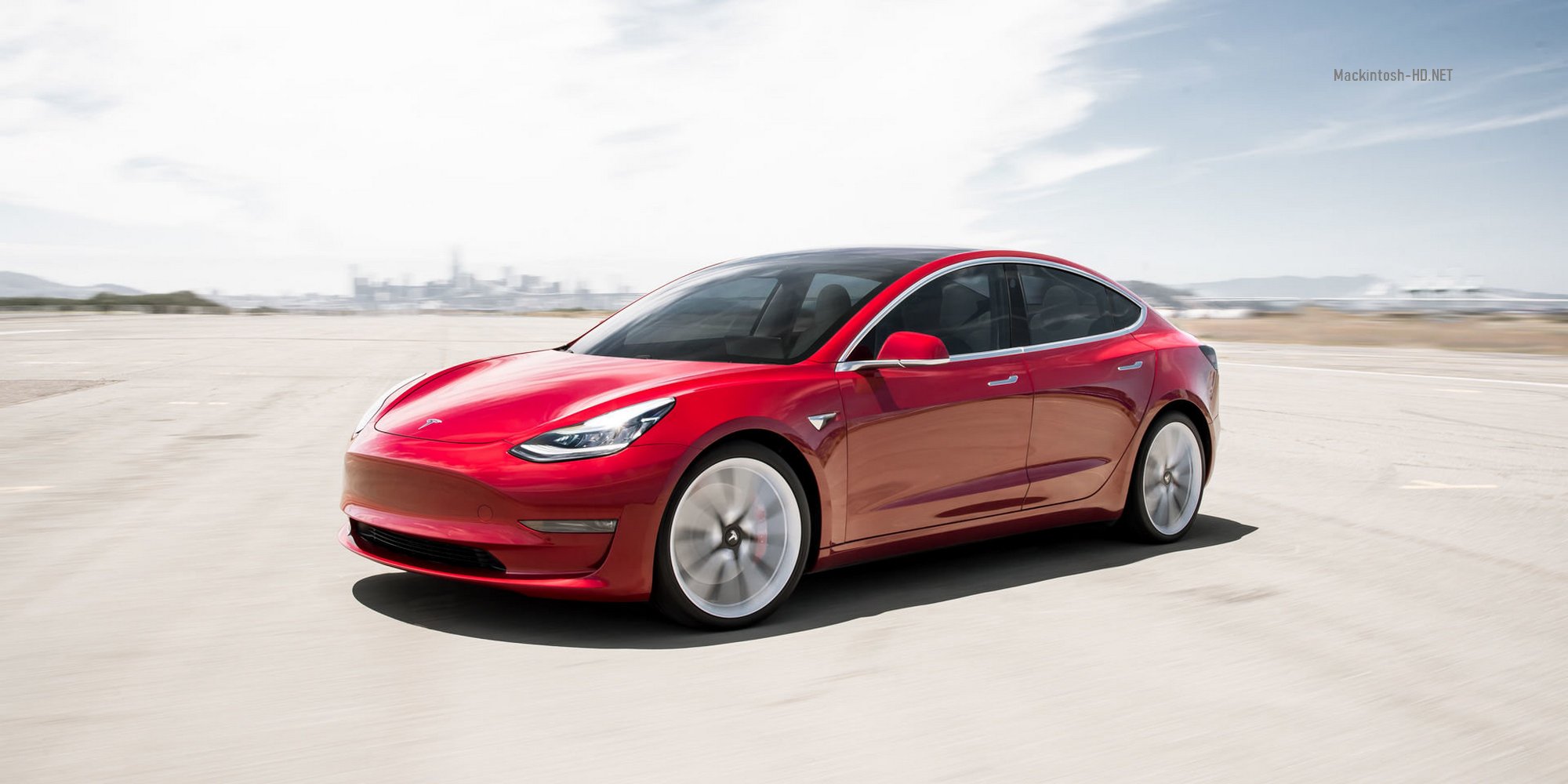 Tesla issued an official press release, which summed up the production and supply of cars for the first quarter of this year. According to both indicators, it became the best quarter for the entire period of the company’s work.

So, in the first three months of this year, the company produced 102,672 cars and shipped 88,400 cars. Along the way, the company recalled that the production of the Model Y crossover started in January, and commercial vehicles started shipping in March – this is ahead of the previously planned deadlines. Finally, the Shanghai Tesla plant “has reached record levels of production.” All this in aggregate should affect the financial results of the quarter (they will be announced later), forecasts of analysts and, as a result, the value of the company’s securities. The latter can greatly jump in price, because such a positive Tesla contrasts sharply with what is happening in the industry: for example, against the backdrop of the coronavirus pandemic, car sales in Italy fell by 85% in March, in France – by 72%, in Spain – by 69%.