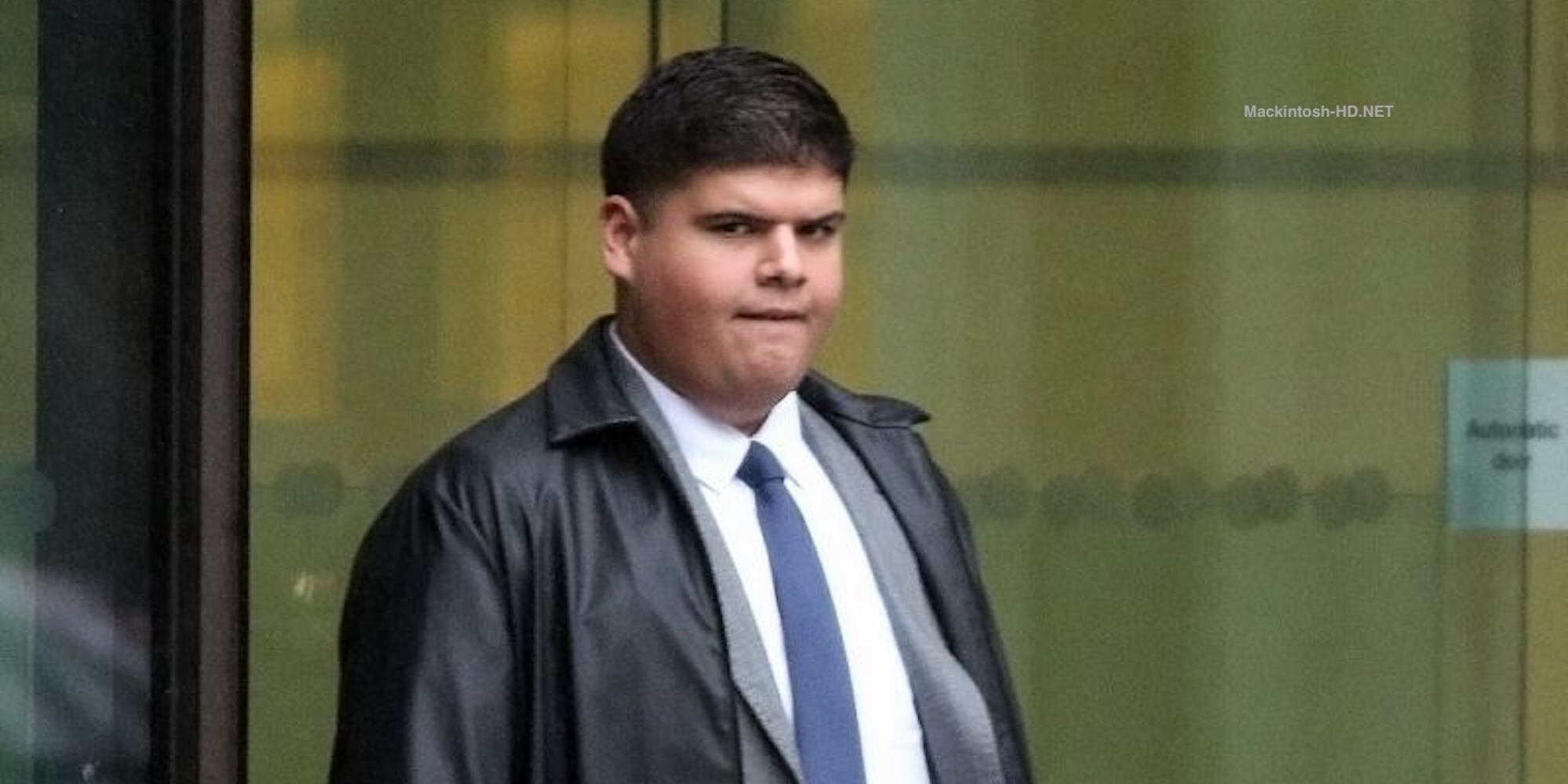 In the spring of 2017, the previously unknown hacker group Turkish Crime Family hit the front pages of all world media. Then the attackers tried to blackmail Apple, claiming that they have access to approximately 250 million user accounts. Ransomware demanded from Apple either $ 75,000 in cryptocurrency or $ 100,000 in iTunes gift cards. If Apple does not pay, hackers threatened to erase all user data from iCloud and remotely reset other devices.

At the same time, blackmailers willingly communicated with the press and twice provided reporters with samples of data from the multi-million dollar database, which the group allegedly had at its disposal. At the same time, hackers admitted that they did not hack Apple, but collected user credentials as a result of information leaks from various third-party services. To prove their point, attackers also posted a video on YouTube showing how they access random iCloud accounts.

Shortly afterwards, at the end of March 2017, the British National Crime Agency arrested a young man in London who was suspected of misuse of computer technology and extortion. In addition, it was reported that a search was conducted at the suspect’s house.

As it became known now, this person was 22-year-old Kerem Albayrak (Kerem Albayrak) – one of the members of the Turkish Crime Family. It was he who was the person who contacted Apple, demanding a ransom, and also talked with reporters, “advertising” the group’s campaign.

This month, Albayrak pleaded guilty and, according to representatives of the British National Agency for Combating Crime, last week he was sentenced to two years in prison, 300 hours of corrective labor, and also to a six-month curfew.

The investigation confirmed the absence of any signs of compromise of iCloud. That is, the data collected by hackers was obtained from “previously compromised third-party services and were mostly inactive.”

“Albayrak mistakenly believed that he could escape justice by hacking two accounts and trying to blackmail a large multinational corporation. The investigation revealed that he was looking for fame and fortune. But cybercrime does not pay off, ”the investigators conclude.