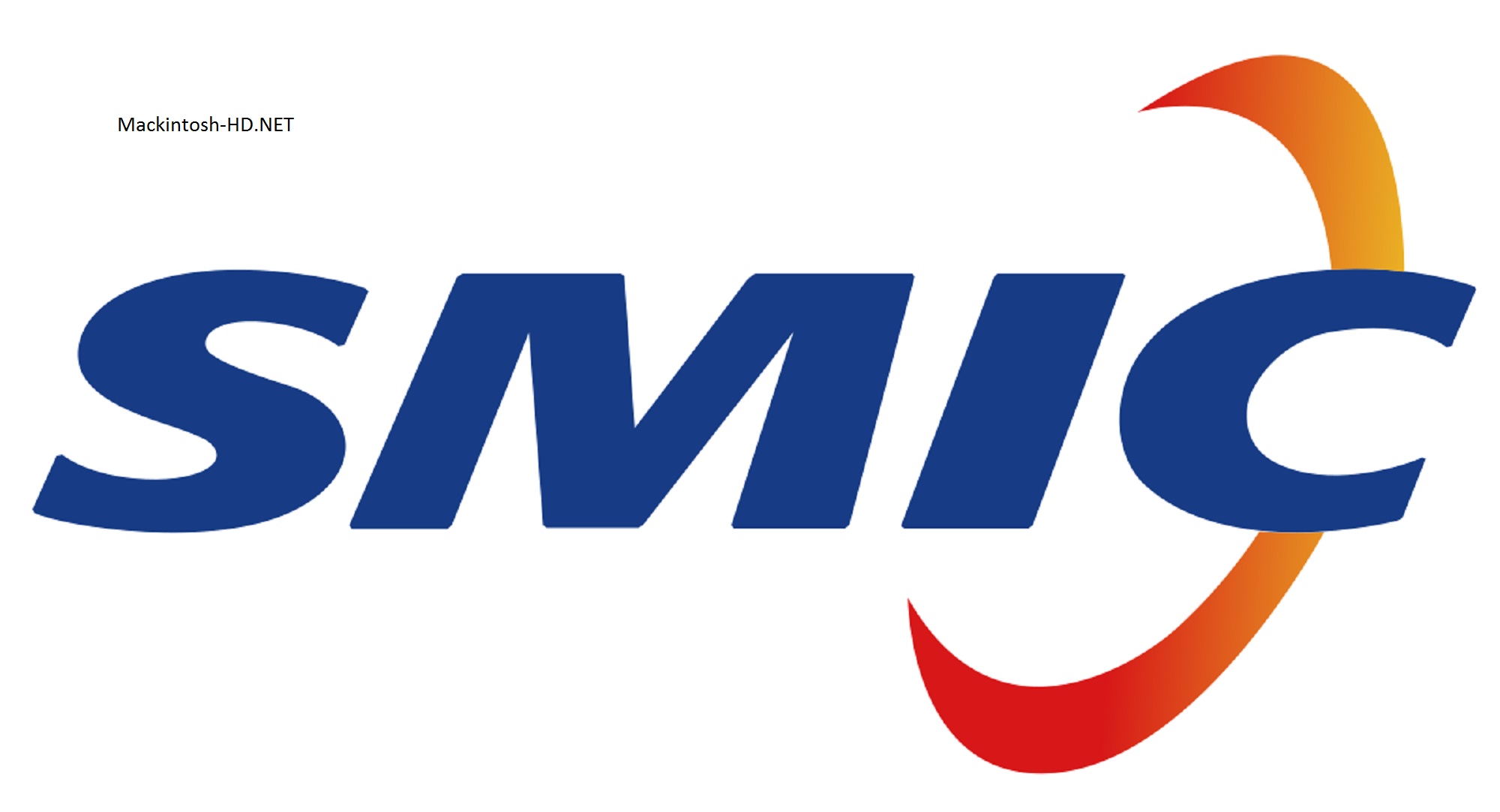 Since 2015, SMIC has been working on the implementation of the 14-nanometer FinFET process technology, and in the second half of last year, the plant began mass production of substrates using this technology. According to the source, such an event did not go unnoticed: HiSilicon, a division of Huawei engaged in the development of single-chip systems and processors, transferred SMIC contracts previously served by TSMC.

Nothing is said about the volumes of these orders, but it is noted that earlier 14- and 16-nanometer SoCs and CPUs (for servers, for example) were mainly produced by TSMCs, and now SMICs will be produced.

SMIC itself is little known to the layman, but the company has already earned a reputation in its niche. For example, it produced Qualcomm 28-nanometer single-chip systems of the Snapdragon 400 series.