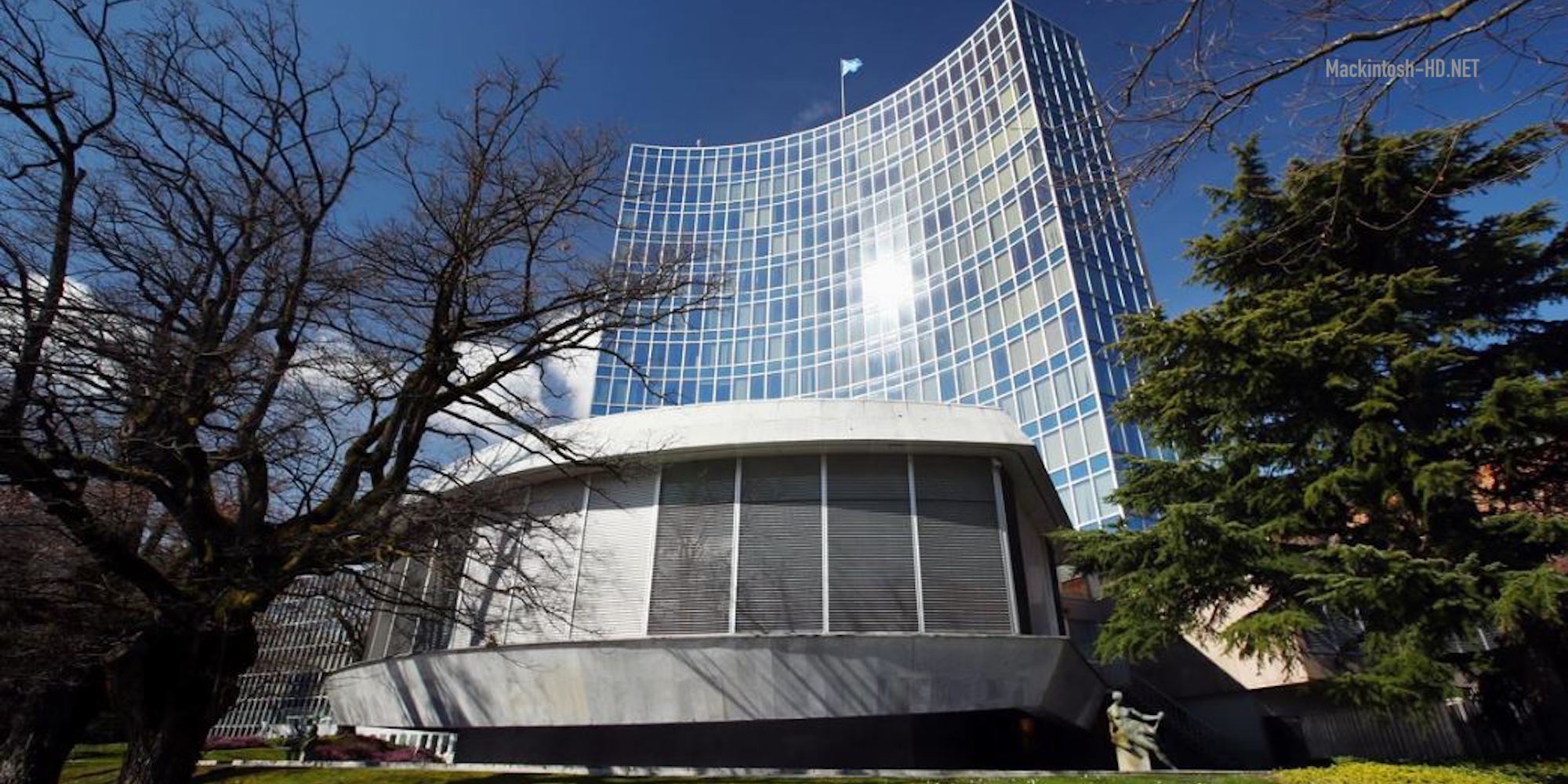 Last year, China filed the largest number of applications for international patents, displacing the United States from the first place they held since the creation of the global patent system more than 40 years ago. This was reported by the World Intellectual Property Organization (WIPO), whose Geneva headquarters is shown in the illustration. WIPO operates a system that ensures the international recognition of patents issued in different countries.

Japan is in third place. It is followed by Germany and South Korea. In general, more than half of patent applications come from Asia – 52.4%.

Ownership of patents is widely regarded as an important sign of a country’s economic strength and the possession of industrial know-how.

Among the companies, the leader for the third year in a row is the Chinese company Huawei Technologies, the world’s largest manufacturer of telecommunications equipment.