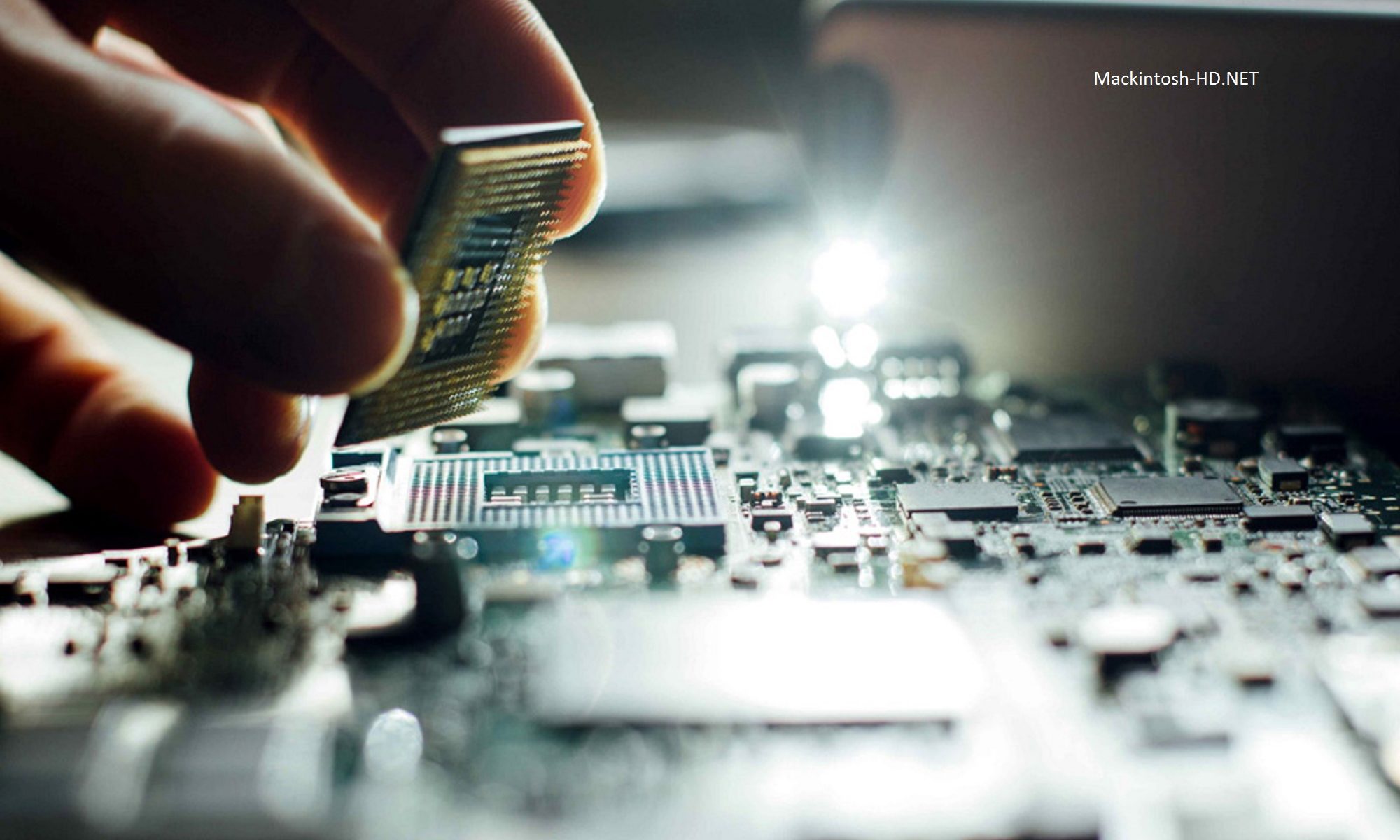 China’s National Investment Fund (the so-called “Big Fund”) recently established a new fund in the amount of 204.15 billion yuan ($ 28.9 billion). Its creation marked the beginning of the second stage of support for domestic chip manufacturers.

The Grand Fund has already spent about 138.7 billion yuan in the first phase of the program, investing in the Chinese semiconductor industry. The fund was created in 2014 with the aim of developing the information technology industry in China and reducing the dependence on imported products.

At the second stage, it is expected that the state-supported fund will encourage local Chinese chip manufacturers to develop and produce more domestic chips and components primarily for AI, 5G, and other promising applications.

Key fund investors include the Chinese Ministry of Finance, as well as state-owned China Telecom and Jointcom Communication Technology.