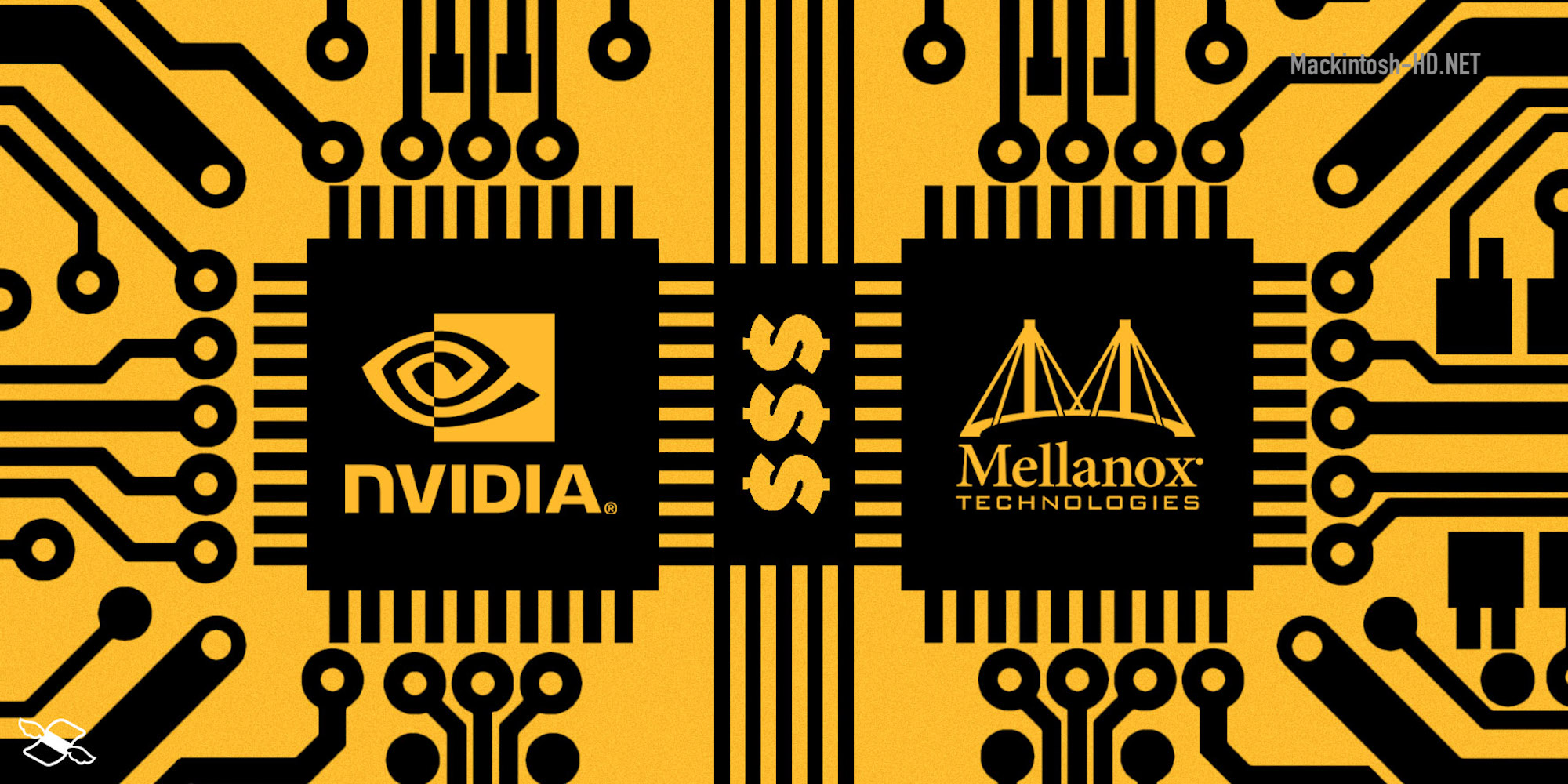 Nvidia announced that it has received all regulatory approvals necessary for the acquisition of Mellanox, which was announced in March 2019.

The latest approval came from the China State Administration for Market Regulation. Earlier, the antitrust officials of the European Union and Mexico gave their consent to the deal. In addition, the waiting period defined by the antitrust laws of the USA has ended. As a result, all the conditions necessary for the transaction were fulfilled.

Recall, on March 11, 2019, Nvidia announced its intention to acquire the Israeli company Mellanox for $ 6.9 billion. This amount corresponds to the price of 125 dollars per share. It is assumed that as a result of the transaction, it will be possible to combine the technologies of Nvidia accelerators and Mellanox high-speed connections.

The completion of the transaction is expected on April 27, 2020.