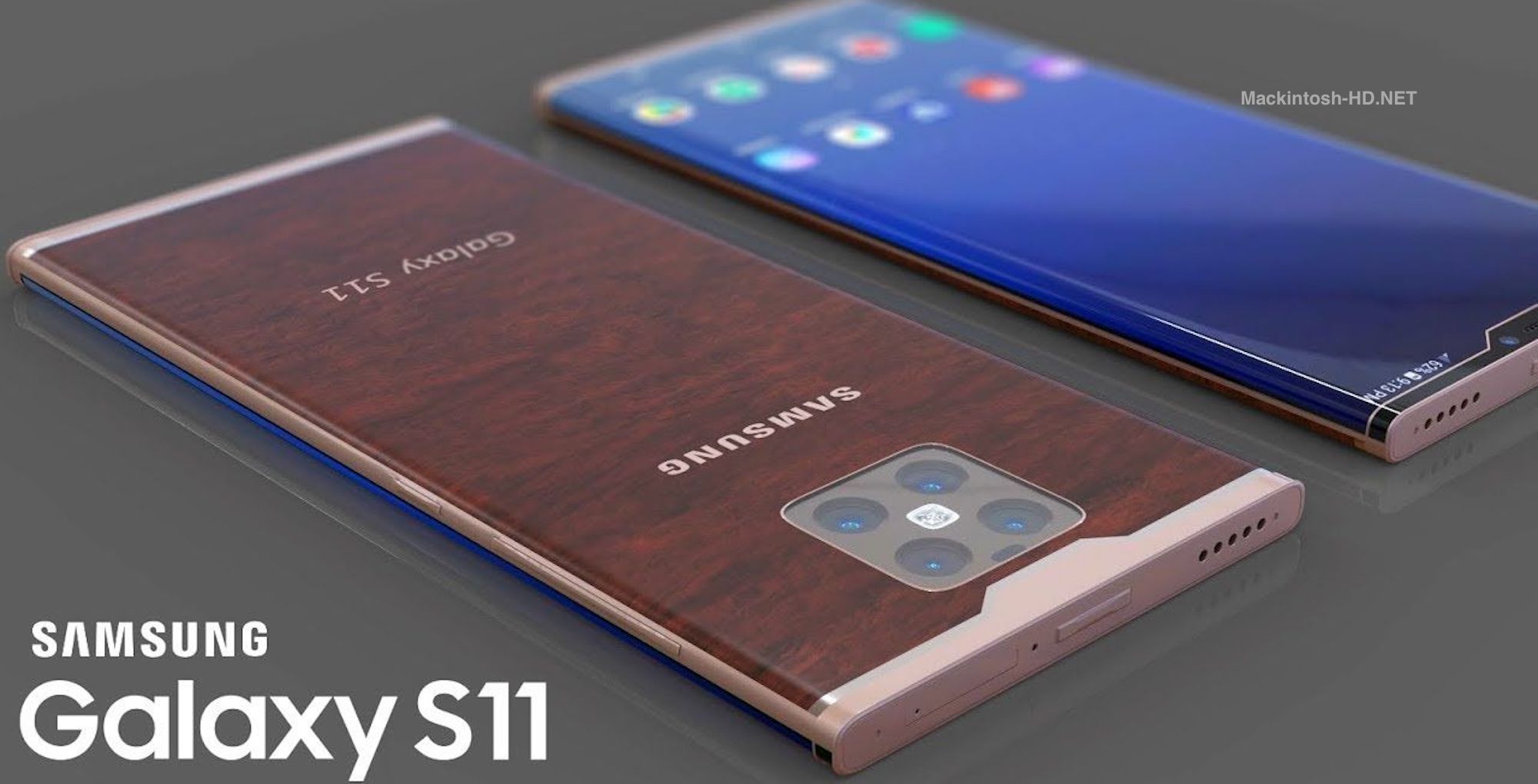 Galaxy A11, Galaxy A31 and Galaxy A41 are actively preparing for the release

The network has information on smartphones inexpensive Galaxy A series of Korean company Samsung. Details were shared by the thematic resource MySmartPrice with reference to the famous Indian insider Ishan Agarwal.

The source confirmed that the Galaxy A11, Galaxy A31 and Galaxy A41 smartphones are currently under active development. They have model numbers SM-A115X, SM-A315X and SM-A415X respectively.

In addition to the Galaxy A11, Galaxy A31 and Galaxy A41, other models are also expected in the series. Recently there have been big leaks about the Galaxy A51 and A71 with an unusual design in the style of the future flagship Samsung Galaxy S11. It is unclear whether it will be used for the entire Galaxy A line of 2020.

According to preliminary data, Samsung may introduce the first smartphones in the series in December