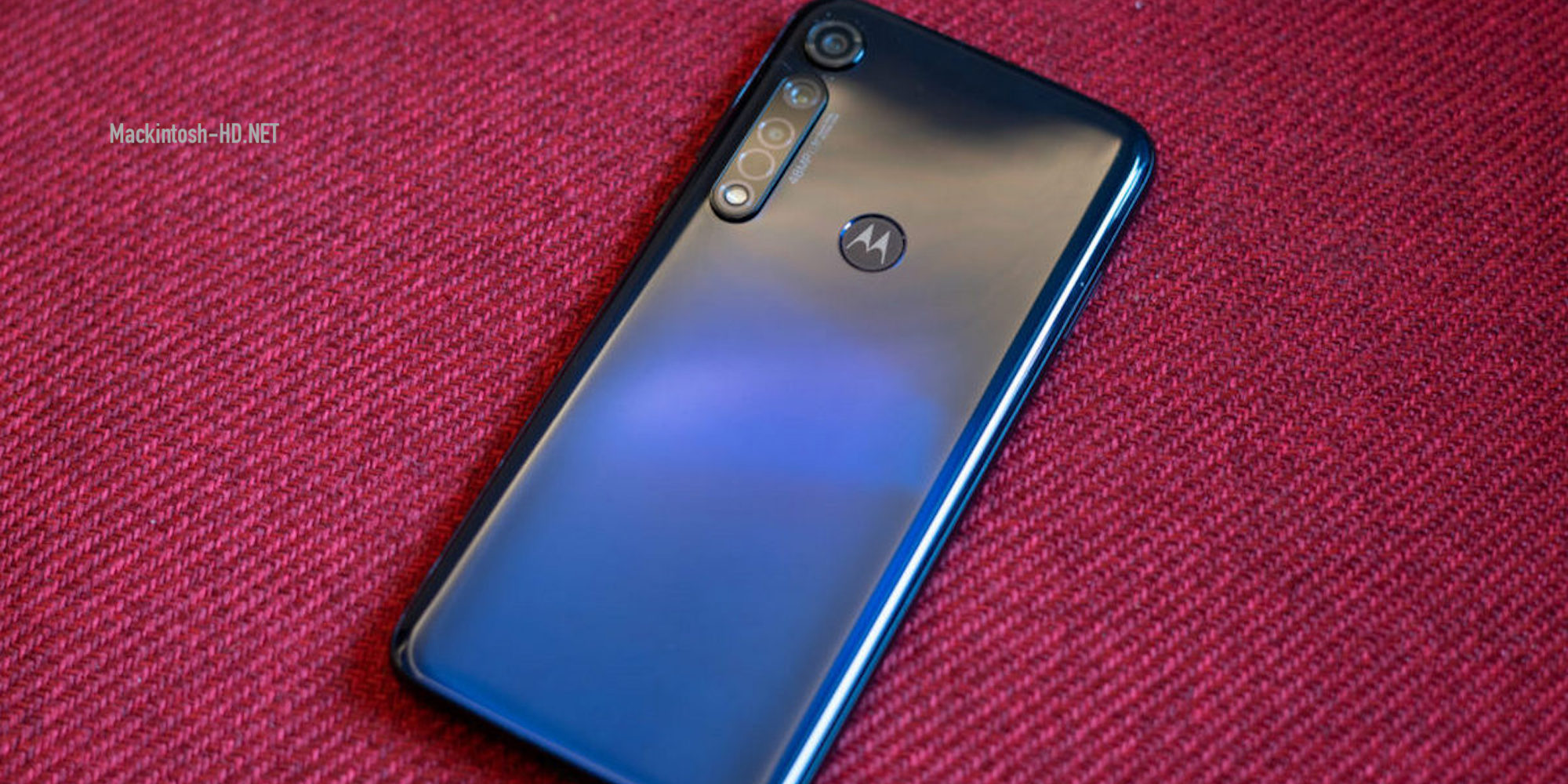 Motorola Moto G8 Power Lite is getting ready.
The Moto G8 Power smartphone, although it was not fully announced due to the cancellation of MWC 2020, has already been registered on the company’s American website. True, under the name Moto G Power.

The device is not in vain bearing its name: the economical Snapdragon 665 platform and a huge battery with a capacity of 5000 mAh should clearly provide excellent autonomy.

The price of such a smartphone will be about $ 250. And for those who want about the same thing, but cheaper, Motorola is preparing a model Moto G8 Power Lite. It is known that he will receive the same huge battery, but there are no other data yet. Most likely, the platform will change to a more affordable one, and the screen will be characterized by HD + resolution. This will make the smartphone cheaper and even more autonomous. It is expected that the novelty will be released in March.