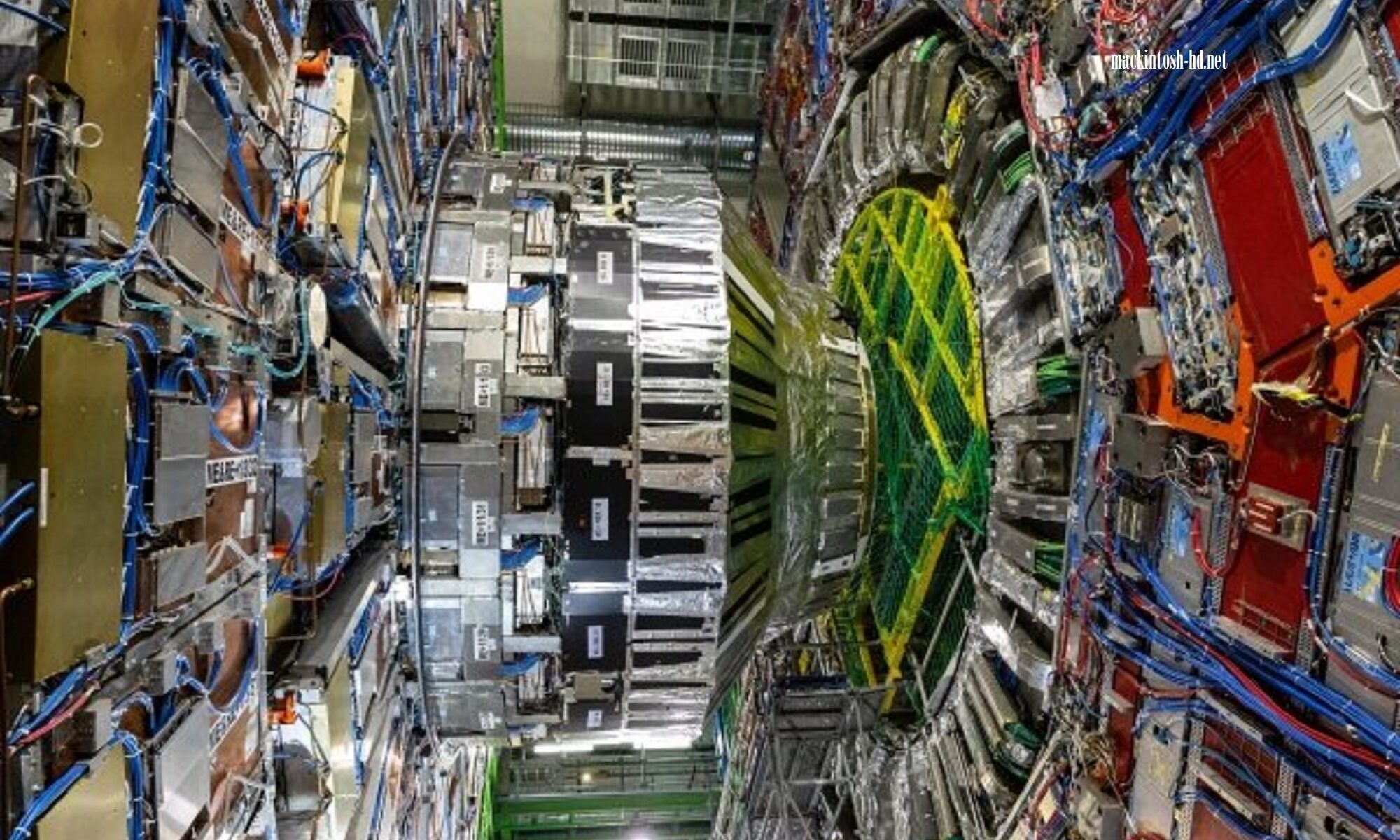 The European Organization for Nuclear Research (CERN) has approved a plan to create a 100-km particle accelerator. It is called the Future Circular Collider (FCC). According to scientists, it will help to cope with tasks that the Large Hadron Collider or LHC does not allow to solve.

The new installation is planned to be placed close to the existing one. Its dimensions will be significantly larger – the circumference will be 100 km versus 27 km.

Tunneling is planned to begin in 2038. Exploration will precede the construction, according to the results of which it will become clear whether it is possible to lay a tunnel in the intended place. If not, you have to look for another.

The second difficult issue is financing. Tentatively, the creation of the FCC will require 21 billion euros. For European researchers, this is an unbearable amount, so it is expected to attract funds from other countries. It is possible that an international organization with the participation of the USA, China and Japan will be created for the project.